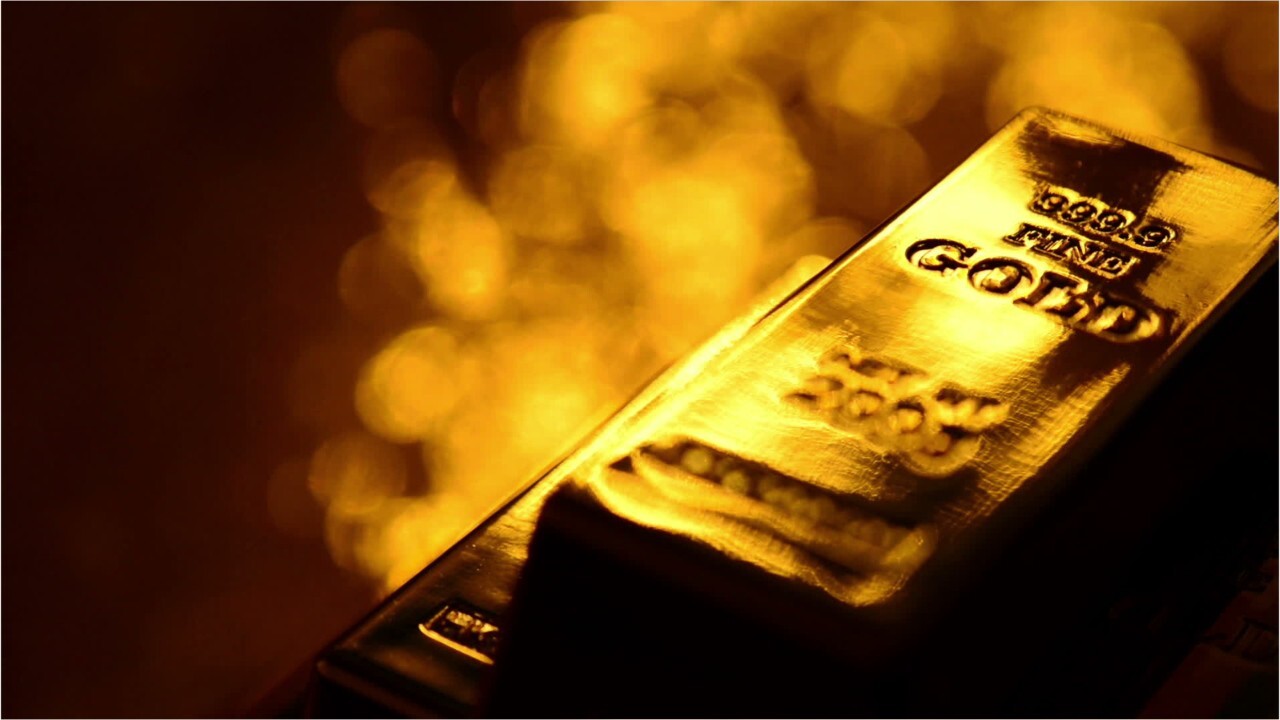 Already surging silver prices could get a big boost if former Vice President Joe Biden wins the 2020 election and pieces of the Green New Deal are put into action, according to strategists at Bank of America.

Biden has championed portions of the climate plan, which calls for the U.S. to reach net-zero carbon emissions by 2050.

A switch to more renewable sources of energy – including solar – would have to be a big part of the plan, and silver is a key ingredient in solar panels.

Silver has already surged 51% this year to $26.87 an ounce as investors flocked to the precious metal as an alternative store of value during the COVID-19 pandemic. An increase in industrial applications of silver, however, would catapult prices even higher.

Annual silver demand, which is currently 2,285 tonnes, could increase by 87 percent to 4,272 tonnes over the next 15 years if the U.S. power sector alone accelerated its de-carbonization efforts, according to the strategists.

They believe the surge in demand would have the potential to “push silver into a sustained deficit,” which last occurred between 2006 and 2011 and resulted in silver prices reaching a near-record high of $48.58 an ounce in April 2011.

The strategists think “green stimulus” could push silver to $35 an ounce next year and that the precious metal could take another run at the $50 level over the medium term.

Silver prices reached an all-time high of $48.70 an ounce on January 17, 1980, according to Dow Jones Market Data, as Nelson “Bunker” Hunt and his brother William Herbert Hunt attempted to corner the market by buying up about two-thirds of the planet’s inventory.