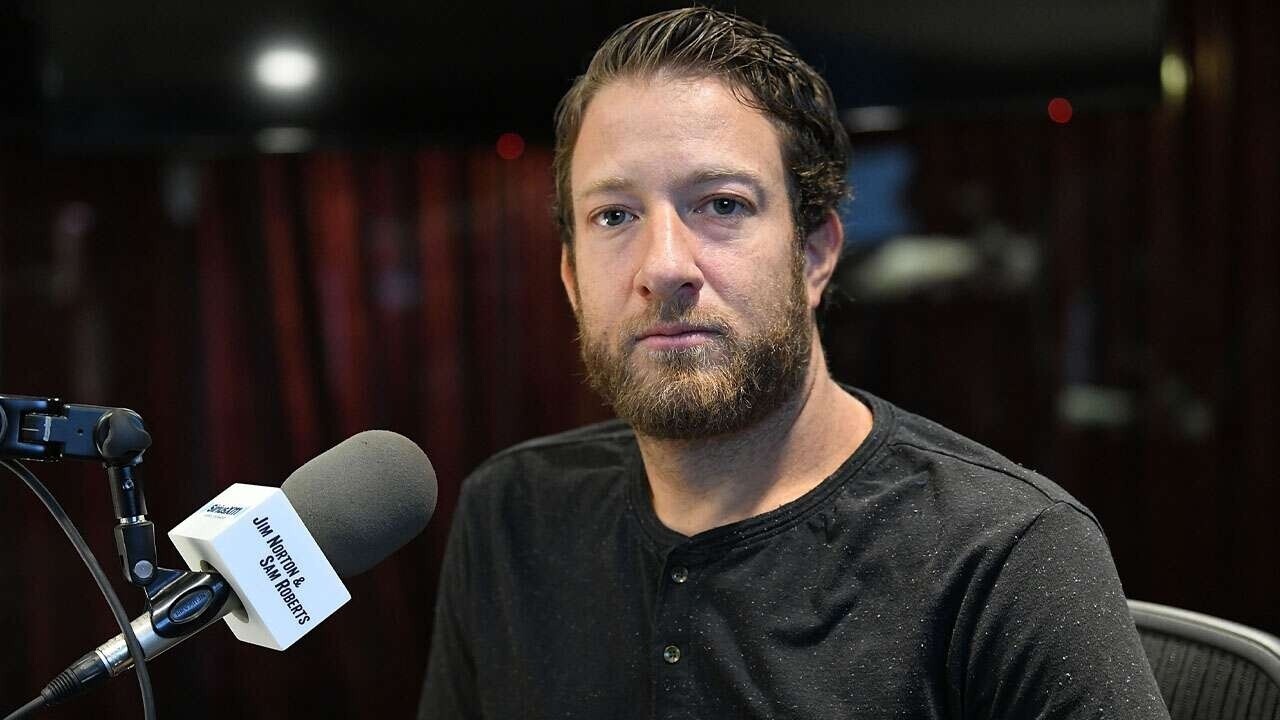 Robinhood, TD Ameritrade and others restricted trading on Thursday and Wednesday, respectively, following an unexpected surge in trading volume of shares of GameStop, AMC Entertainment, Bed Bath & Beyond, BlackBerry and others.

"I will burn @RobinhoodApp to the ground if they shut down free market trading," Portnoy said in a Thursday tweet.

"And it turns out @RobinhoodApp is the biggest frauds of them all. 'Democratizing finance for all' except when we manipulate the market cause too many ordinary people are getting rich," Portnoy said in another tweet.

"Amid significant market volatility, it’s important as ever that we help customers stay informed," the app popular among new and young traders said.

One Robinhood user filed a lawsuit against the app Thursday for "purposefully, willingly, and knowingly removing the stock GME from its trading platform in the midst of an unprecedented stock rise."

Portnoy added in another tweet that Ameritrade's restrictions were expected but Robinhood's "entire business model is to cater to the exact people they are now trying to f--k with and scare into selling. They will never recover from this."

The Barstool founder took up day trading this year and has seen some positive investment results. He sometimes livestreams his daily trading sessions on Twitter to give his followers a glimpse into both his successes and failures as he slings positions worth hundreds of thousands of dollars.