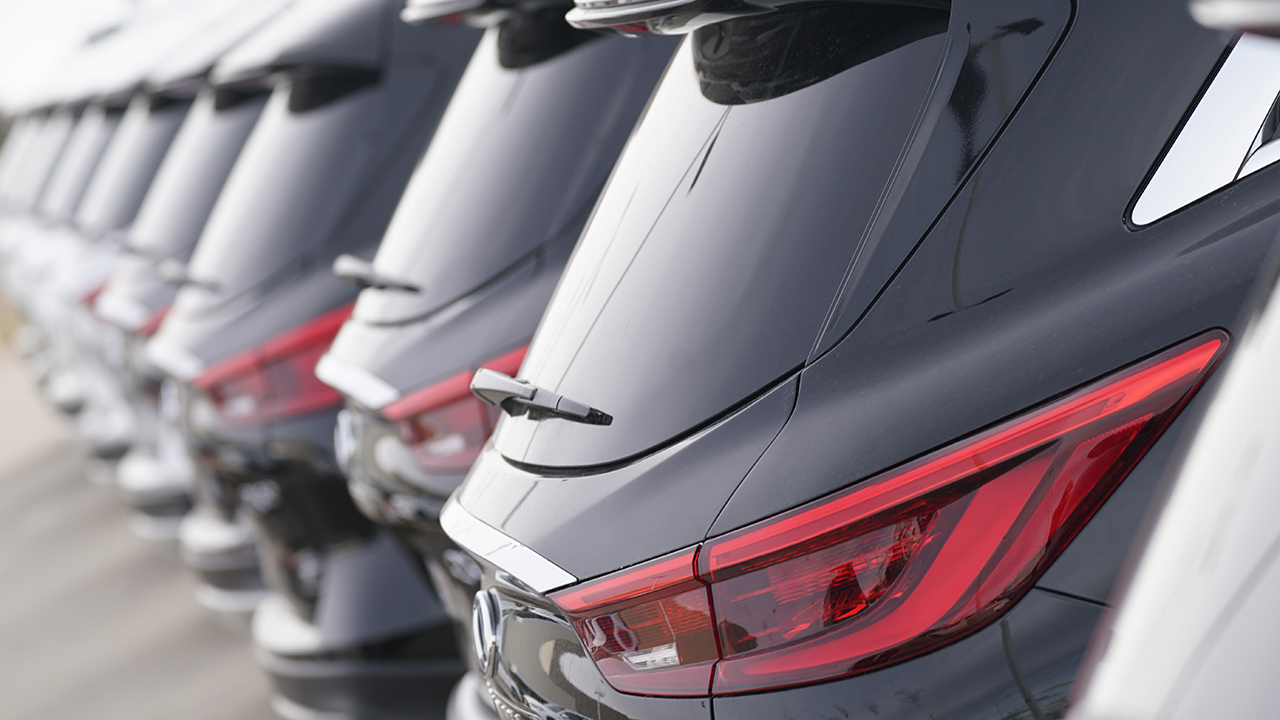 Automakers sold more than 3.9 million vehicles during the first three months of the year, with several major companies reporting March sales that nearly doubled from the same month a year earlier, according to figures compiled by Edmunds.com.

Sales at Honda were up 93% in March, while Toyota sales rose 87%. Hyundai-Kia posted a 78% gain, while Nissan was up 65%. General Motors reported a 46% increase, while Fiat Chrysler (now Stellantis) was up 45% and Ford reported a 26% increase.

When the pandemic started, he said, buyers pulled back and retail sales fell for about a month.

“I would say autos have been outperforming the greater economy from that point on,” he said.

The combination of a $1.9 trillion government stimulus program and people looking for transportation to keep themselves isolated from others due to the virus should keep sales strong, he said.

But a shortage of computer chips is forcing automakers to cut production, and that could affect sales later in the year. Plus dealer supplies are tight and a lack of selection could make people delay purchases, Roberts said. Many others, though may want to buy immediately to drive rather than come in contact with others while traveling, he said.

Industry analysts and executives say the chip shortage is likely to continue until at least the third quarter of the year.