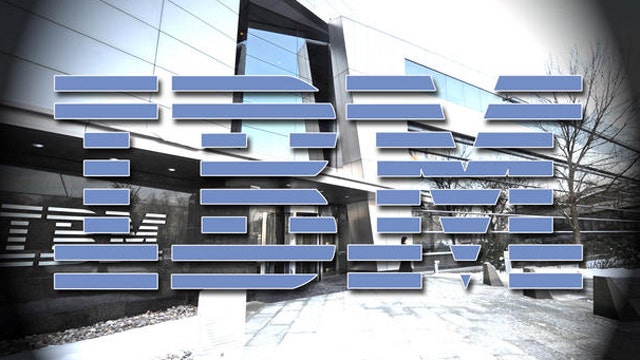 The stock market is on fire.

However, Apple (NASDAQ:AAPL) earnings could take a bite out of the enthusiasm. That's because it's weighted so heavily in the S&P and the Nasdaq.

Apple shares are down 8.8% in pre-market trading even though the tech giant reported record quarterly revenue of $54.5 billion. Unfortunately, that wasn’t enough for some bullish analysts who were expecting more.

Media, Investors Too Tough on Apple?
Apple's 1Q Profits Stall as Revenues Trail Views
How Will Apple Get Its Mojo Back?
Apple Suffers Worst Day Since '08 TARP Rejection
Time for Investors to Get Out of Apple?

They're worried that demand for iPhone 5 is waning. iPhone is the money-maker for Apple, accounting for more than half of its revenue.  Apple sold 47.8 million iPhones in the final three months of 2012.

It sold 22.9 million iPads and 4.1 million Mac computers during its fiscal-first quarter.  There are also concern that some Apple's products are "cannibalizing" on others; for instance, huge growth in iPads could be hurting Mac sales.