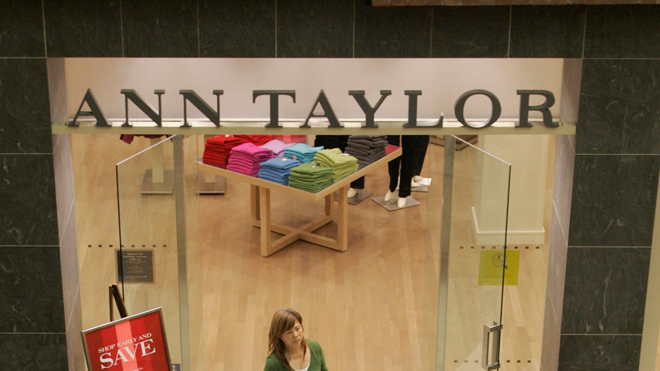 Ascena Retail Group Inc., the distressed parent company of Ann Taylor and Lane Bryant, plans to pay about $5.5 million in cash retention and incentive awards to three executives, becoming the latest struggling company to hand out bonuses to top management.

The incentives come after Ascena warned last month that it was evaluating all options as the coronavirus pandemic has significantly disrupted its business, resulting in reduced earnings and cash flow, as well as higher levels of debt and deferred liabilities.

The company disclosed Monday it has agreed to pay nearly $2.14 million in bonuses to Chief Executive Gary Muto and to Carrie Teffner, interim executive chair of the board. Executive Vice President and Chief Financial Officer Dan Lamadrid will get about $1.21 million, according to a regulatory filing.

The CEO will also receive more than $1 million in performance-based payments for fiscal 2018 and fiscal 2019. The finance chief will receive $83,650 for those two years, the filing shows.

By paying bonuses before seeking bankruptcy protection, the companies avoid the need for court approval. Creditors can try to claw back the bonus payments in bankruptcy court, but such challenges are extremely rare, legal experts have said.

Ascena said its new retention and performance-based pay plans were implemented last week and are intended to retain and motivate its executives and other employees given the volatile and significantly uncertain environment created by the Covid-19 pandemic.

Three other executives will also receive cash awards, the company said in the securities filing.

“We believe all of the foregoing changes will be instrumental in preserving our workforce,” Ascena said in the filing.

In late March, Ascena furloughed all store employees and half its corporate staff and it cut pay as much as 50% for executives and top staffers in an attempt to reduce costs and preserve cash.

The company has restored base salaries to their previous levels for employees who were subject to temporary salary cuts as a result of the pandemic, it said in the Monday filing.

S&P Global Ratings said in March that Ascena had an increased risk of default due to the coronavirus and its high level of debt. S&P’s view was that Ascena would likely pursue a restructuring in the next six months amid weak operating performance and industry challenges.

In  response to S&P, Ascena said that “bankruptcy is not being considered.”

Ascena operates about 2,800 retail locations in the U.S. and Canada under various brands, including women’s clothing retailer LOFT, plus-size chains Catherines and Cacique, and Justice, aimed at teens and tweens.

Write to Aisha Al-Muslim at aisha.al-muslim@wsj.com