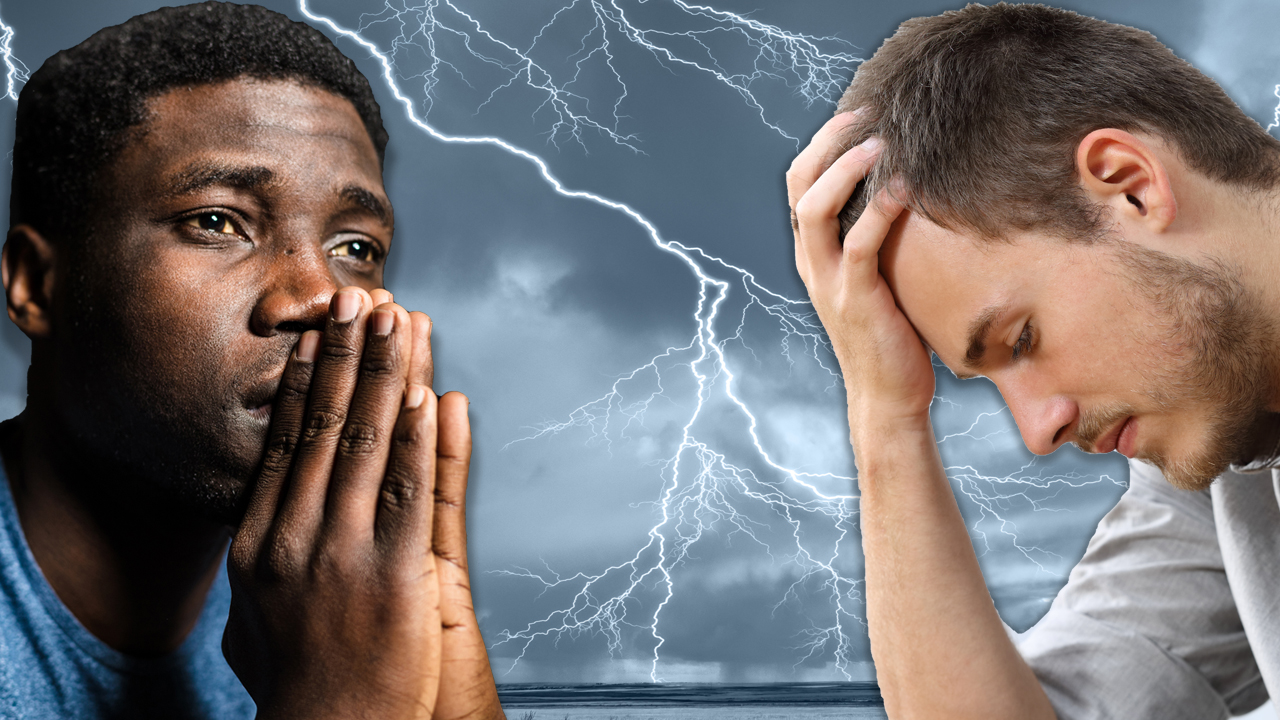 The present state of the economy is a concern to Americans and they believe conditions are worsening, according to a Gallup Poll.

However, looking out over six months and the outlook is less dire.

Seven in 10 continue to say the U.S. economy is in a recession or worse. The same number say economic conditions are getting worse.

The April 14-28 poll was conducted prior to the Commerce Department’s April 29 announcement that the GDP fell by 4.8 percent in the first quarter.That confirmed the reports that the economic shutdown from the coronavirus was hitting the economy hard.

The view of those surveyed was that things will improve once things reopen.

TRUMP SAYS THE COUNTRY MUST REOPEN AND GET THE ECONOMY GOING

At the time of the poll, the Dow Jones Industrial Average had recovered about half its losses from the sharp downturn in March.

The public is most pessimistic about inflation with 56 percent predicting an increase.

Just prior to the Commerce Department’s GDP announcement, 72 percent said the U.S. economy is now in a recession (42 percent) or depression (30 percent).