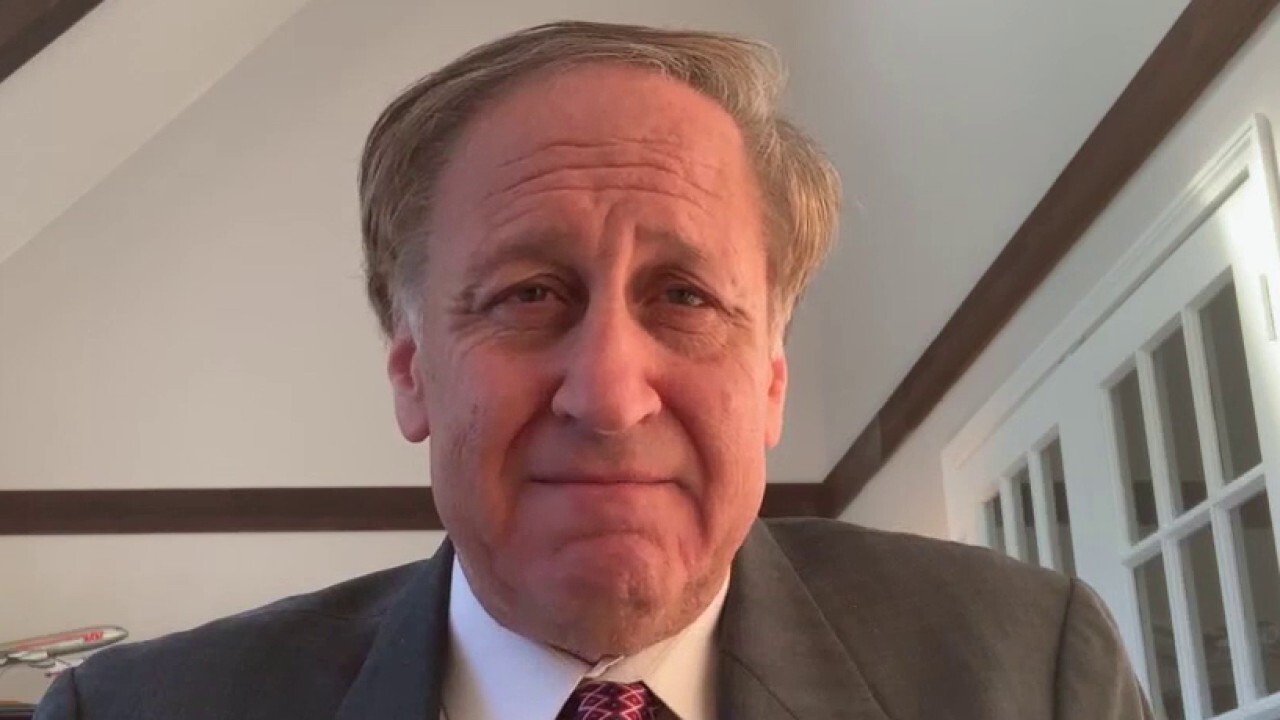 AMC Entertainment CEO and President Adam Aron on making a comeback amid vaccination efforts, Nicole Kidman starring in the newly-released AMC ad campaign and a potential relationship with GameStop.

In between running the nation's largest theater chain, AMC CEO Adam Aron is also taking the pulse of his Twitter followers on a particular cryptocurrency.

"I sincerely want to hear your opinion, via this Twitter Poll. By year-end 2021, AMC will take Bitcoin, Etherum, Litecoin and Bitcoin Cash for online payments. I hear from many on my Twitter feed we should accept Dogecoin too. Do you think AMC should explore accepting Dogecoin?" he tweeted on Tuesday.

Dogecoin gained global attention as investors, including Elon Musk and Mark Cuban, talked it up.

AMC, this month, confirmed it will accept Ethereum, Litecoin and Bitcoin Cash for online ticket and concession purchases. It had previously announced it would accept the largest crypto by market value, Bitcoin.

AMC, one of the original meme stocks, saw its CEO Aron get more proactive on social media as his stock was getting pinged-ponged on a daily basis without concrete news much of the time.

In May, FOX Business's Charlie Gasparino reported that Aron "follows about 1,000 AMC retail stockholders on the social media platform and plans to follow 1,000 more over the coming weeks so that he can "better understand the phenomenon that has changed who owns AMC."

Since then his followers have jumped to 168.6K.