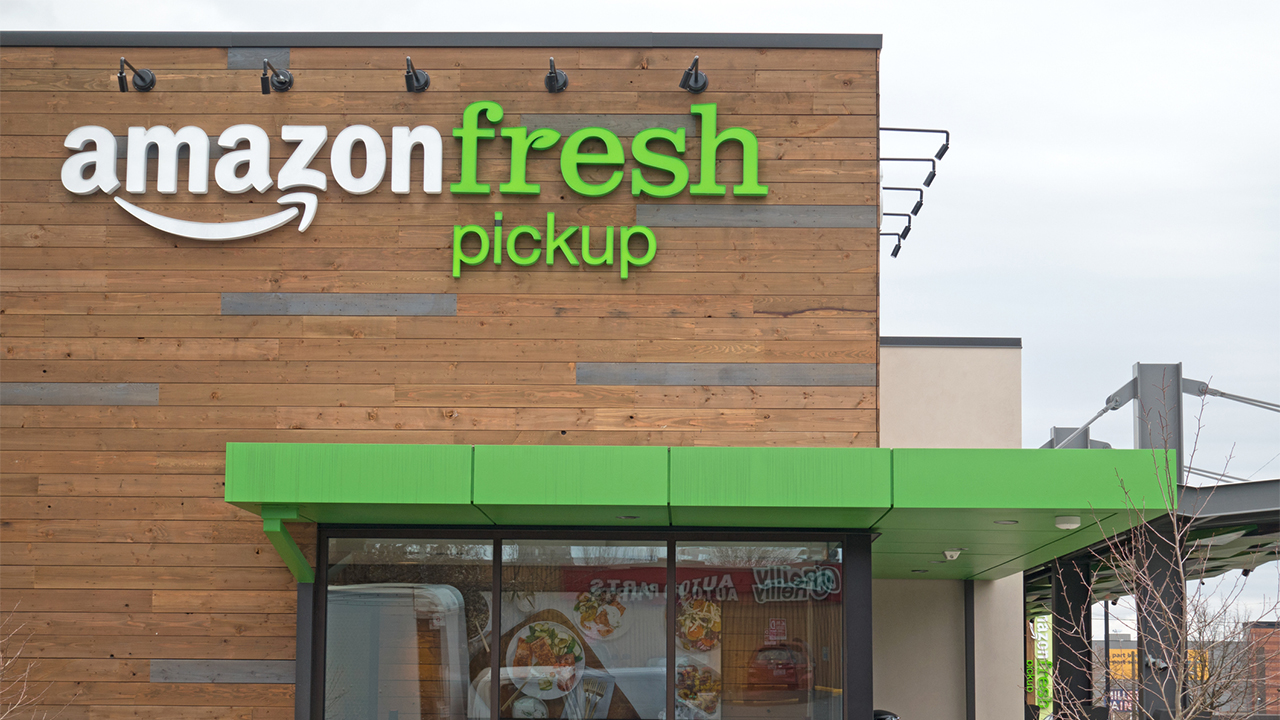 Amazon.com Inc will open its first-ever physical store outside the United States on Thursday. The world's largest online retailer said the cashierless store, dubbed "Amazon Fresh," is located in Britain, in the London Borough of Ealing. It will carry a private UK food brand it's calling "by Amazon" and will let consumers skip the checkout line when they shop.

The opening is a sign of the Seattle-based company's ambition to sell food globally and its belief that physical stores are a key way to capture consumers' high spend on groceries, a category it has yet to dominate.

It so far has worked toward that goal in the United States by acquiring the Whole Foods Market chain in 2017 and testing shoppers' interests with an array of other formats: about two dozen cashierless convenience stores called Amazon Go, two Seattle-area Amazon Go Grocery stores that are about four times the size, and 10 Amazon Fresh supermarkets in California and Illinois.

As in the Go stores, customers will scan a smartphone app to open the UK store's entry gates. Ceiling cameras and shelf weight censors determine what shoppers add to their carts or put back, and their on-file credit cards are billed after they exit.

The location, much smaller than a supermarket, will sell prepared meals, some groceries, and Amazon devices, as well as offer a counter for picking up and returning online orders.