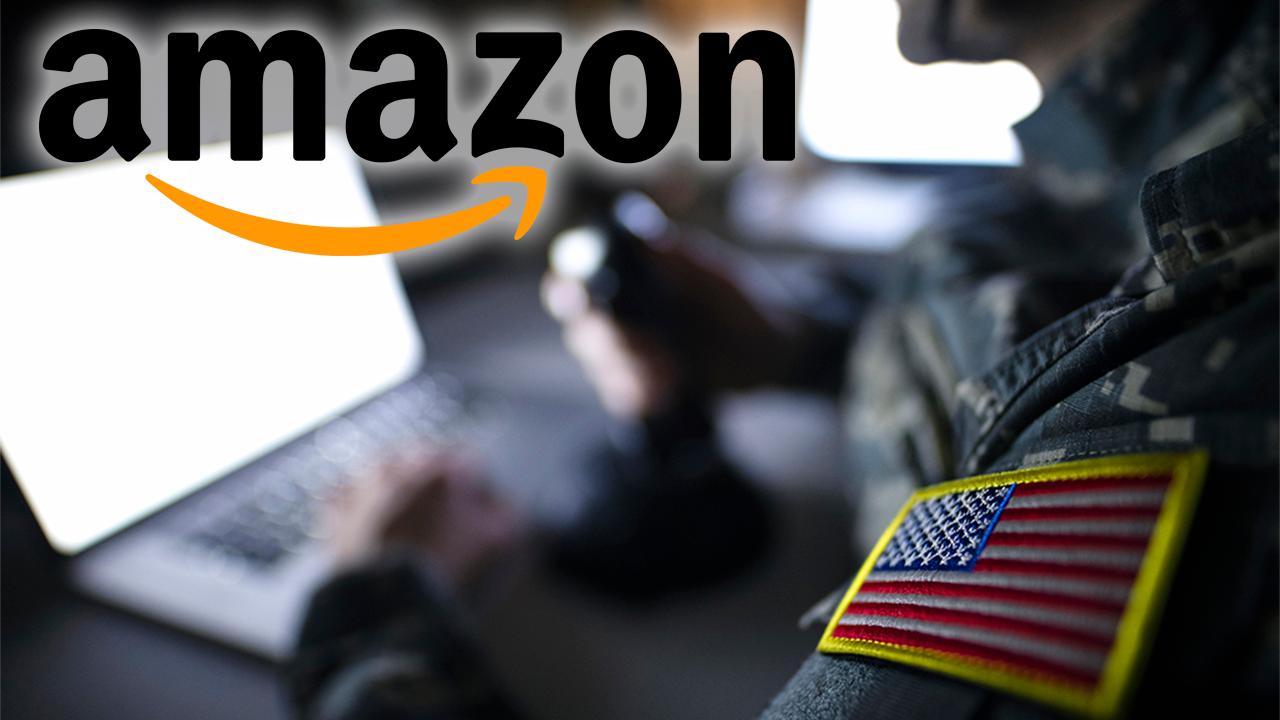 Is Amazon tanking before the holiday season?

Shopping giant Amazon is "ramping up" its free one-day shipping program for Prime members as it heads into its 25th holiday season -- but it comes with quite a hefty price.

In order for Amazon to cut its delivery time in half for Prime customers, it’s adding more workers in its warehouses and expanding its shipping network with more trucks, jets and package sorting facilities.

The effort is costing the company about $1.5 billion, nearly double what it previously said it would cost. But Amazon said the one-day shipping is attracting more customers and gets shoppers to spend more.

The move intensifies the retail shipping wars with the nation’s largest retailer, Walmart, who announced in May it was rolling out free next-day delivery on its most popular items.

“Customers love the transition of Prime from two days to one day," Amazon CEO Jeff Bezos said in a statement. "They’ve already ordered billions of items with free one-day delivery this year. It’s a big investment, and it’s the right long-term decision for customers.

This comes after the online retailer said its net income in the third quarter fell 26 percent to $2.1 billion from $2.9 billion a year ago. It's earnings missed Wall Street expectations, causing the stock to slide in after-hours trading on Thursday.

The company, which used to report razor-thin profits, has seen growth in company sales in the past two years as it expanded into fast-growing businesses, such as cloud computing and advertising.

But as Amazon grows it faces increasing scrutiny from regulators. The Justice Department opened an antitrust investigation of major tech companies and whether their platforms have hurt competition and stifled innovation. The department didn’t name any companies, but it said online retailers were an area of “widespread concern.”

The European Union is investigating how Amazon uses data from the small businesses that sell goods on its site.