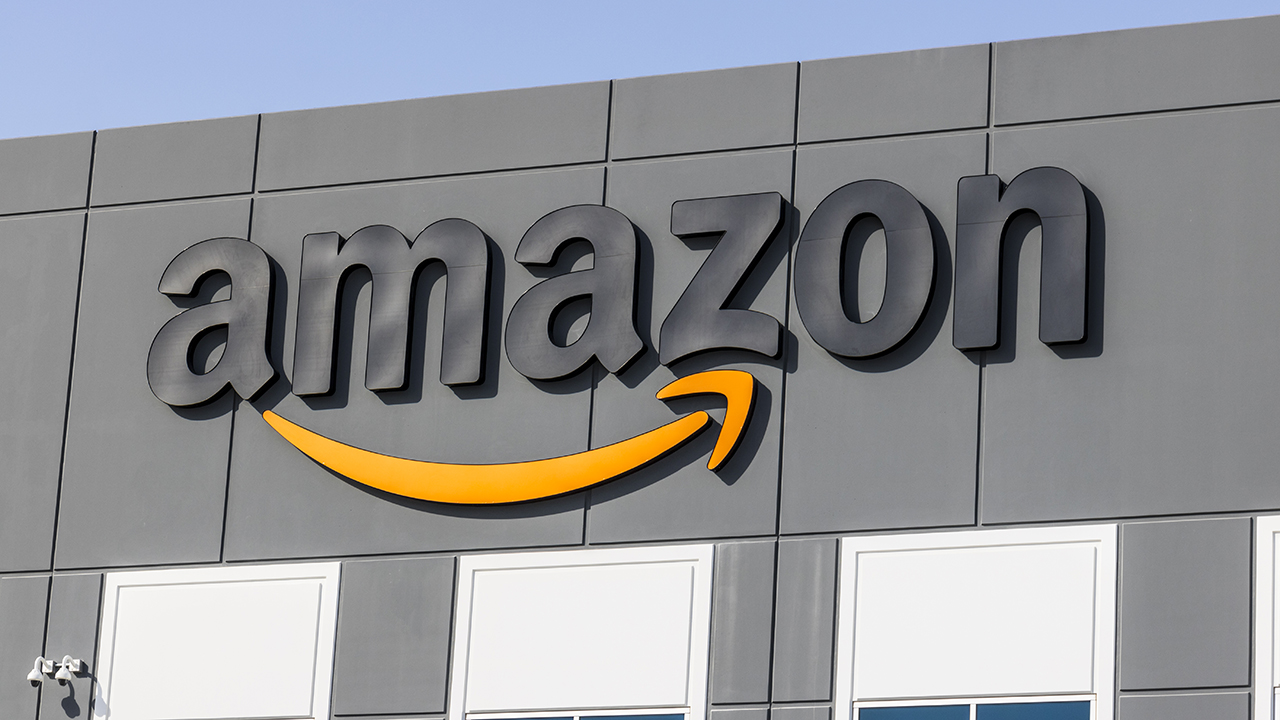 The Seattle suburb of Bellevue may soon be Amazon’s unofficial “HQ3.”

The Seattle-based tech giant announced Friday that it was expanding its workforce footprint in Bellevue, with new office space plans that will host a total of 25,000 employees in the next several years, the Seattle Times reports.

That’s the same number of employees promised for Arlington, Virginia, by 2030. The Washington DC-area city won Amazon’s closely-watched HQ2 sweepstakes in 2018 by offering $573 million in cash grants and tax incentives. Amazon in exchange pledged to bring 25,000 new jobs that will pay on average $150,000 a year.

Since 2016, the company has been leasing space in the tony Eastside suburb about 10 miles east of downtown Seattle, just across Lake Washington. Amazon now hosts about 3,000 workers there and has been growing its presence steadily in Bellevue’s robust downtown corridor, which will soon be connected with a Link light-rail station.

The latest announcement details Amazon’s plan for the tony Eastside suburb, which will include leasing 2 million square feet at two towers that are both under construction. The company is also seeking a permit for a second skyscraper of its own, the Seattle Times reports.

Amazon’s main presence will still be near downtown Seattle, where it hosts about 55,000 employees in a mix of buildings it leases and owns. The company said it has no new projects planned for Seattle and wouldn’t comment on its future hiring in the city.

Amazon has yet to comment publicly on Seattle’s recently approved 1.4% payroll tax on the salaries of employees earning $150,000 or more, but the Downtown Seattle Association -- of which Amazon is a member -- has opposed the city’s new tax, saying it will prompt employers to leave Seattle.

The tax, which goes into effect next year, is expected to raise more than $200 million per year for homelessness services and the city’s coronavirus pandemic response, among other issues.

Since moving and rapidly transforming Seattle, the company has proudly touted its urban location as a unique model that appeals to a young, city-loving workforce. That was in contrast to the usual suburban tech company headquarter build-out.

The latest expansion to downtown Bellevue is a blend of the two campus models and puts Amazon closer to rival Microsoft’s Redmond location. It’s also a homecoming for Amazon founder and CEO Jeff Bezos, who started his books-by-mail business 26 years ago in a Bellevue garage.

Amazon’s workers aren’t expected back into the office until January 2021.