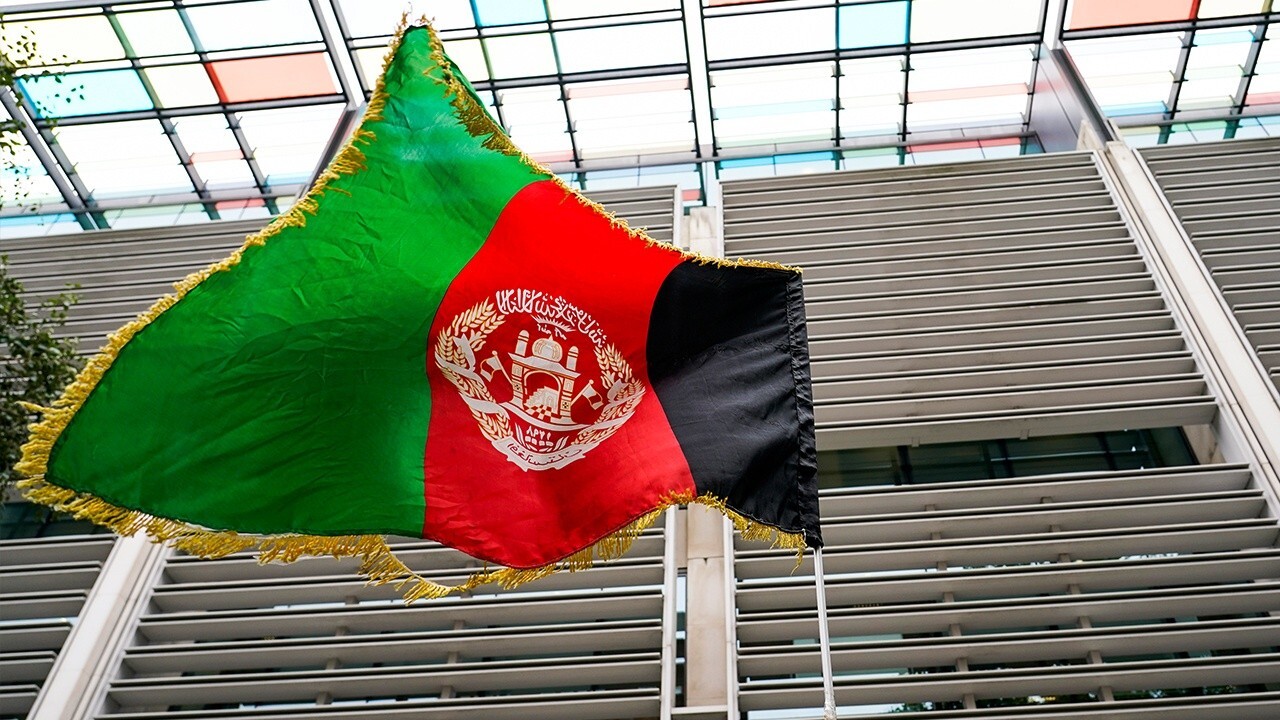 Afghanistan adding 'another level of uncertainty' to markets: Michael Lee

Michael Lee Strategy founder Michael Lee discusses the impact Afghanistan's chaos is having on the markets.

With growing concerns over the Biden administration’s withdrawal from Afghanistan and news of explosions near the Kabul airport on Thursday, Michael Lee Strategy founder Michael Lee said Afghanistan headlines are adding uncertainty to the markets on FOX Business’ "Varney & Co."

MICHAEL LEE: We've just entered another level of uncertainty to the market. And if there's one thing markets don't like, it's uncertainty. And what you've seen in the last half an hour, 40 minutes, is you seen gold rally, you've seen the 30-year bond rally -- all these flights to safety while equities and risk assets have sold off.

[The Biden administration’s] economic agenda is as big a disaster as their Afghanistan plan. So I'd say anything that stops that in its tracks is a net positive.

But now you've created instability in the world. And until the market can put a price on that, you know, you have an overhang on equities and risk assets until we can kind of figure out what's next. 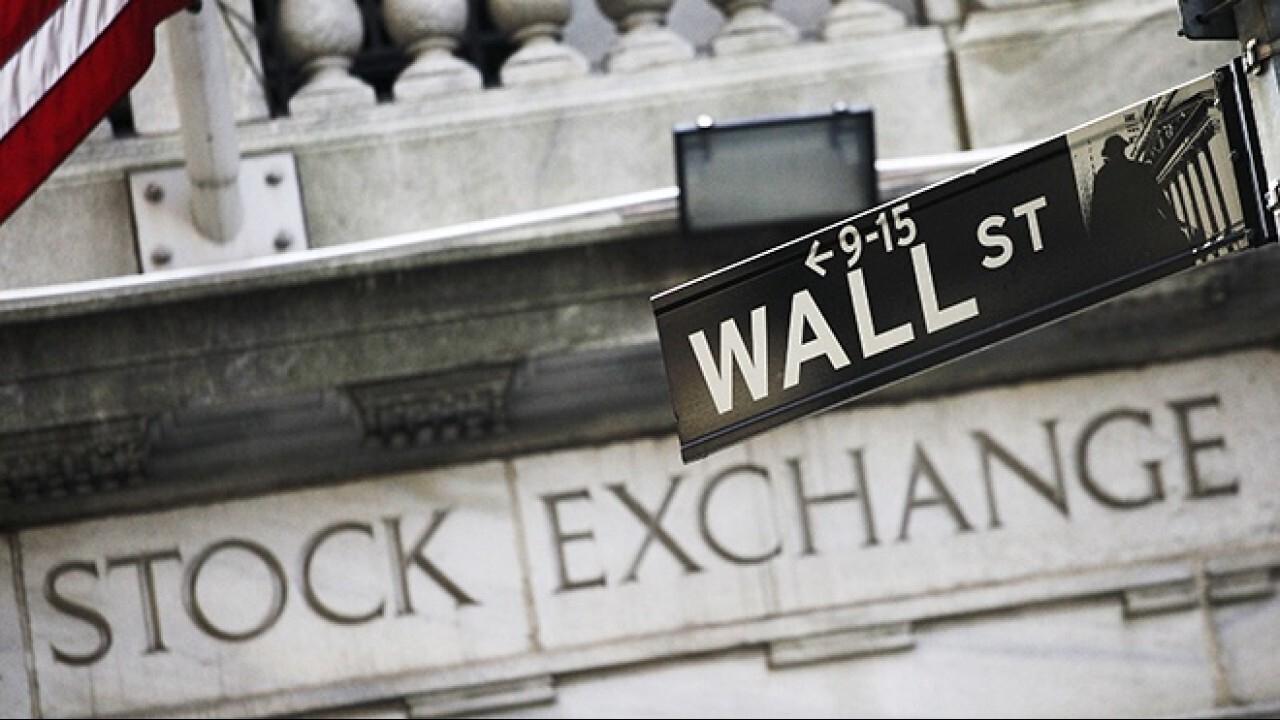 How are markets reacting to Afghanistan chaos?