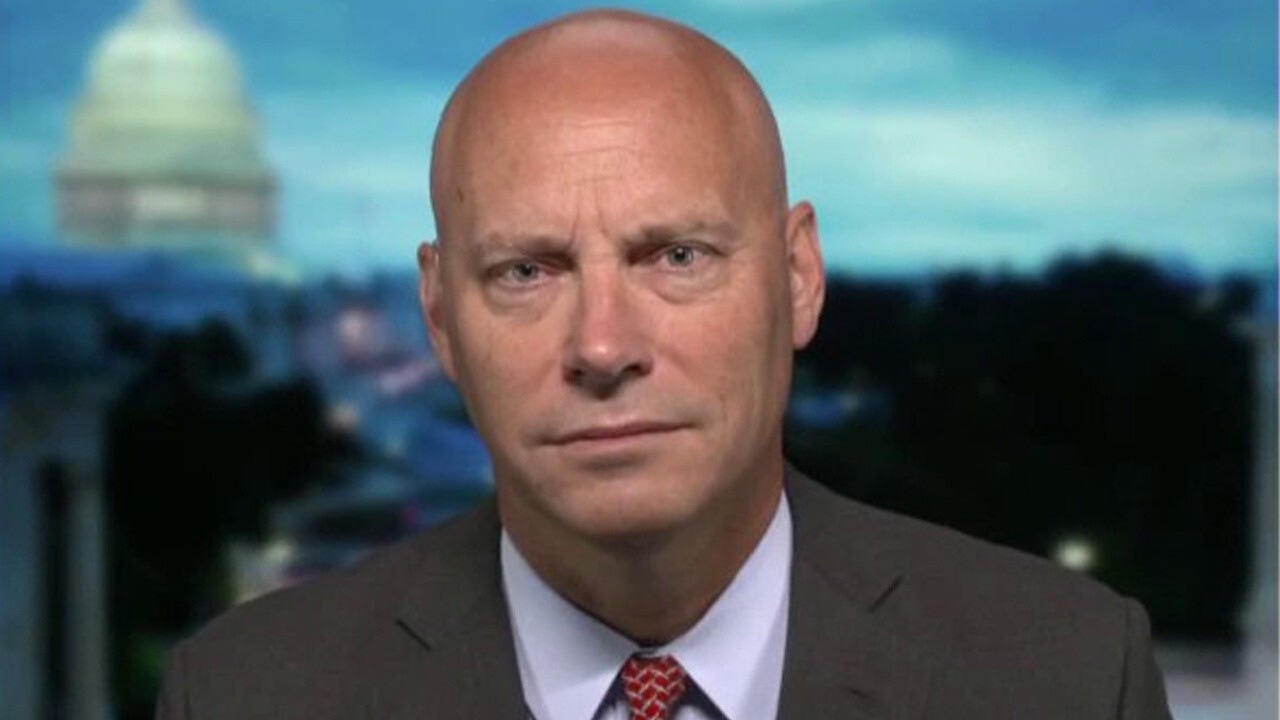 Marc Short, former Chief of Staff to Vice President Pence, weighs in on the Biden administration’s handling of the Afghanistan withdrawal.

The ignominious fall of Afghanistan is bringing back the terror premium for crude oil, adding not only to upside risk in prices but a growing threat to the global economy.

The Taliban’s control of Afghanistan not only gives Iran another place to sell their oil but will create a safe haven where al Qaeda and ISIS can regroup and achieve one of their long-stated goals to regain control over global oil markets.

Crude prices lofted on Thursday and are coming off an 11% advance over the past three sessions.

THE WAR IN AFGHANISTAN COST AMERICA $2.3T OVER 2 DECADES

In the dark days after the Sept. 11 attacks on the U.S., the risk to the markets was huge, driven by fears of what may get hit next. There was a shocking crash in stocks and oil prices and then the Federal Reserve started adding massive stimulus to the American economy and it started to recover. Yet that recovery was more challenging as the risk for global oil markets remained high with the control of oil a major subplot connected to 9/11.

It was clear that the attack on America was driven not only by hatred of freedom, Western values and humanity but also by greed and envy. Not only did terrorists try to profit from their murders by allegedly taking short positions in airline stocks, but they also had a target on oil. Usama bin Laden made it clear when he told his Islamic jihadist back in 2004 that, "the biggest reason for our enemies' control over our lands is to steal our oil. Give everything you can to stop the greatest theft of oil in history." He said the price of oil should be $100 a barrel and that anything less was criminal. 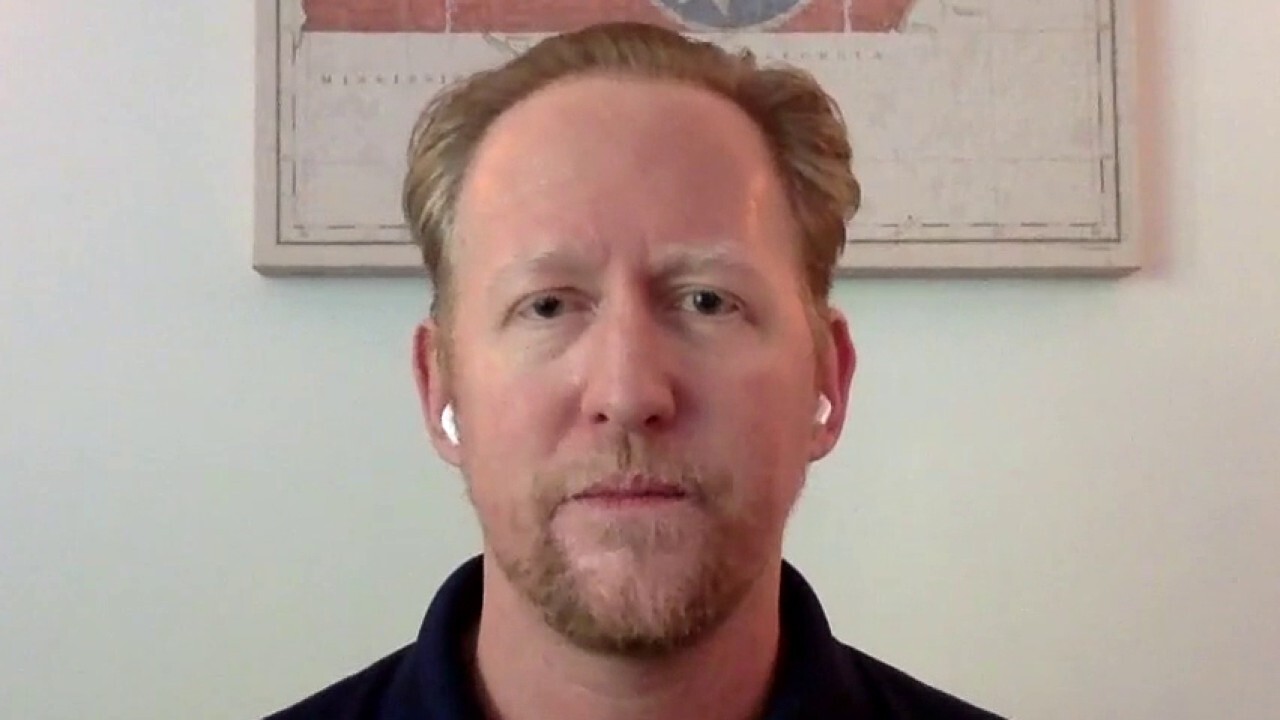 Those statements made the world’s oil trade very dangerous as it meant that terrorists may at anytime attack an oil field or blow up a tanker or refinery to spike up prices or even worse, try to use an oil or LNG facility as a weapon of mass destruction. Because of those increased risks and because of the extra security precautions that had to be made, the term risk premium or ‘terror premium" became part of the vernacular.

Later the al Qaeda "JV team" ISIL (the Islamic State of Iraq and the Levant) took control of oil fields and that made them the world’s wealthiest terrorist group. Even al Qaeda and ISIL could not get along because of greed. In 2004 ISIL controlled approximately 60% of Syria’s oil assets and seven oil-producing assets in Iraq, netting them millions of dollars in revenue per day.

ISIL took control of those assets and used them, unleashing a reign of terror that included not only the beheading of journalists but also funding terror attacks in Bangladesh, Belgium, Egypt, Iraq, France, Iraq, Lebanon, Pakistan, Syria and Turkey. ISIL eventually was defeated by U.S. coalition forces in Syria and Iraq but now will regroup in the Taliban-controlled Afghanistan.

Iran, a state sponsor of terror groups, is also benefiting from a Taliban-controlled Afghanistan. The Wall Street Journal reported that Iran this week restarted fuel exports to Afghanistan that had been disrupted by fighting between the Taliban and forces under the now-deposed Afghan government, traders in Tehran and former U.S. officials say, with the Taliban now providing critical dollars to the sanctions-crushed Iranian economy from its lucrative narcotics operations. The Journal says the burgeoning trade relationship between Tehran and the Taliban threatens to undermine key U.S. pressure campaigns against both Iran and the Taliban.

While the main focus right now should be on rescuing Americans and Afghanis that helped the U.S. and trying to save Christians from genocide, we will also have to realize that we are going to see a growing risk to global oil trade and sadly resurrect the term "terror premium" in the price of crude oil.