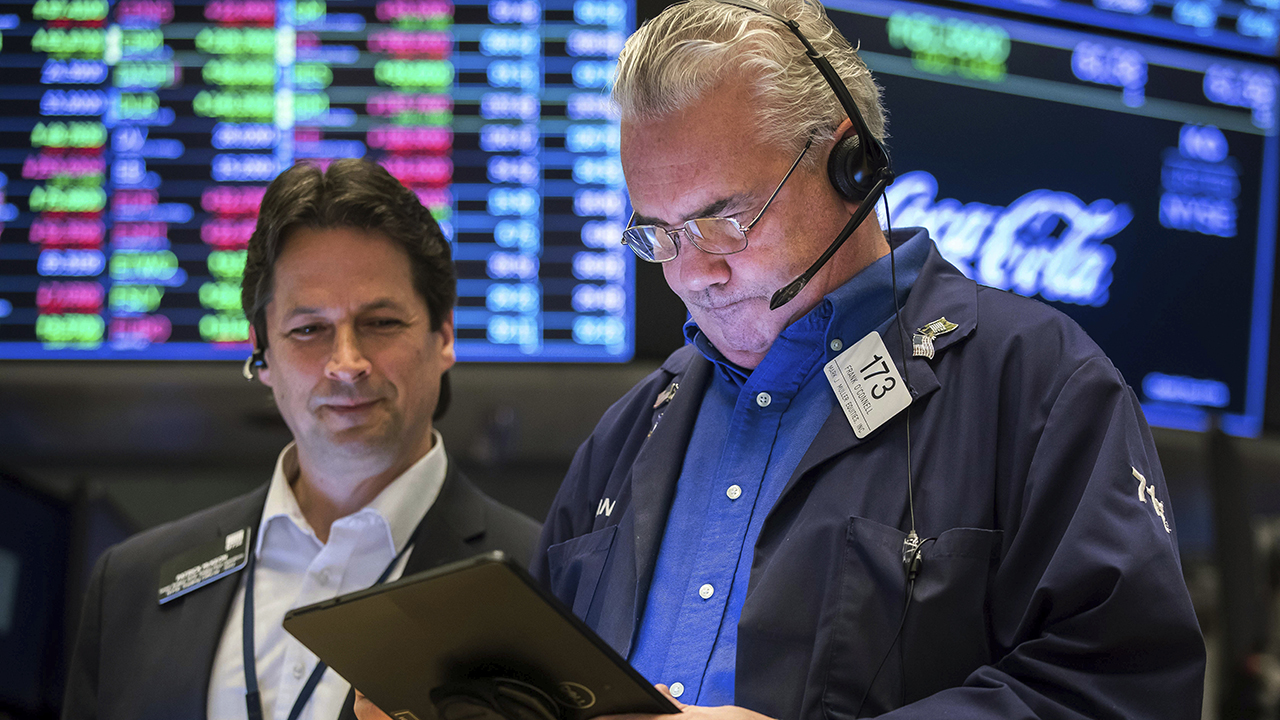 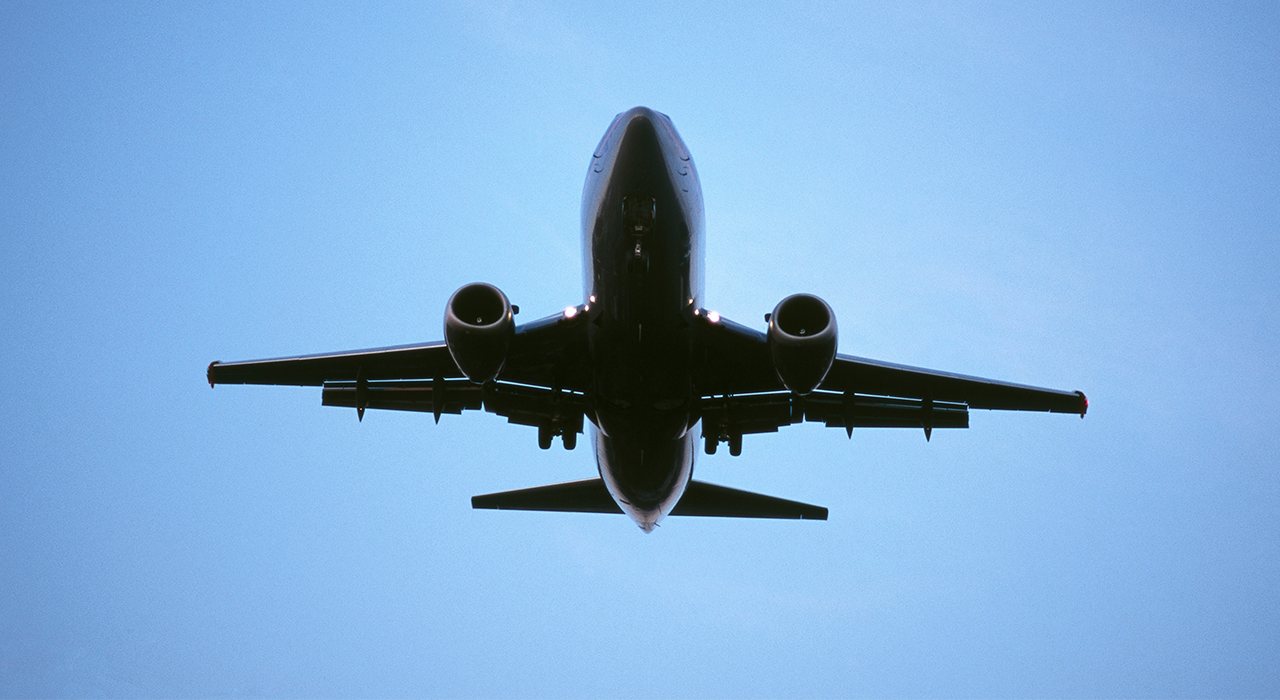 ECONOMY
Delta, other airline fares soar to record high in April
The index for airline fares surged by 18.6% in April, the largest one-month increase on record, according to the Labor Department.
Posted by FOX Business Team Share 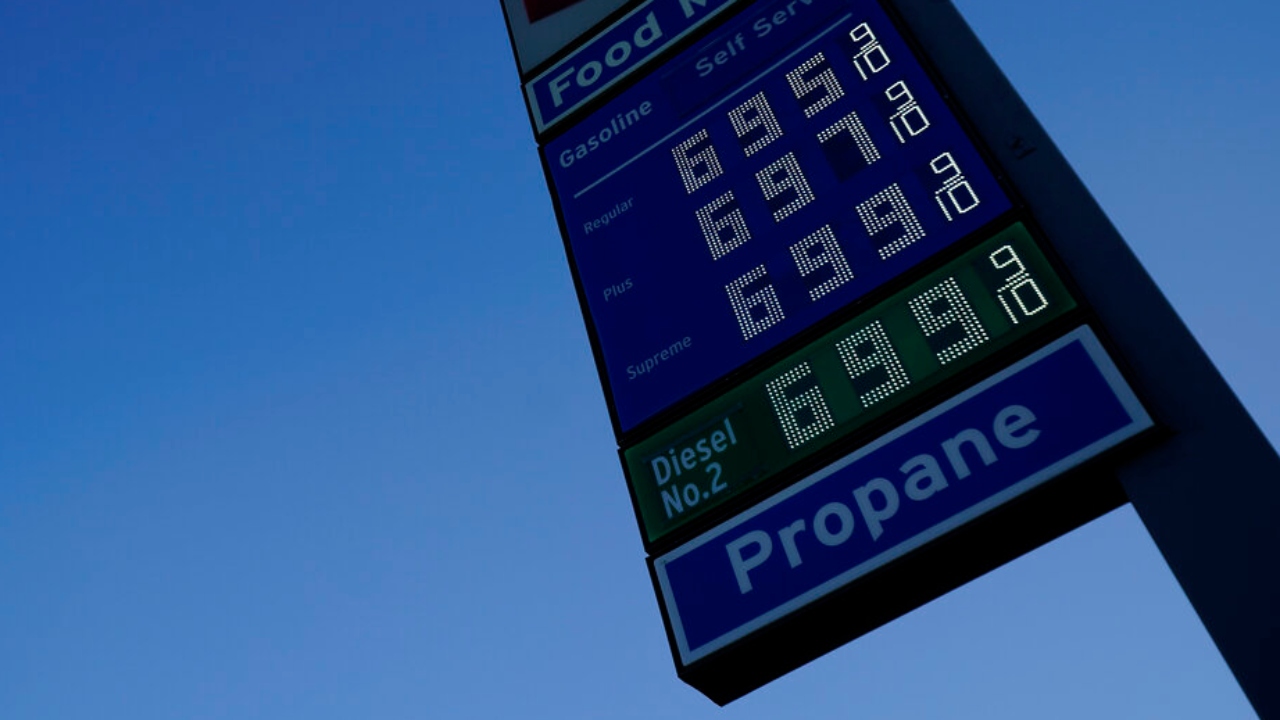 LIFESTYLE
US gas prices could surge to $4.50 a gallon, expert says
Gas prices hit another record Wednesday, but one expert projects things could get even worse for U.S. motorists.
Posted by FOX Business Team Share 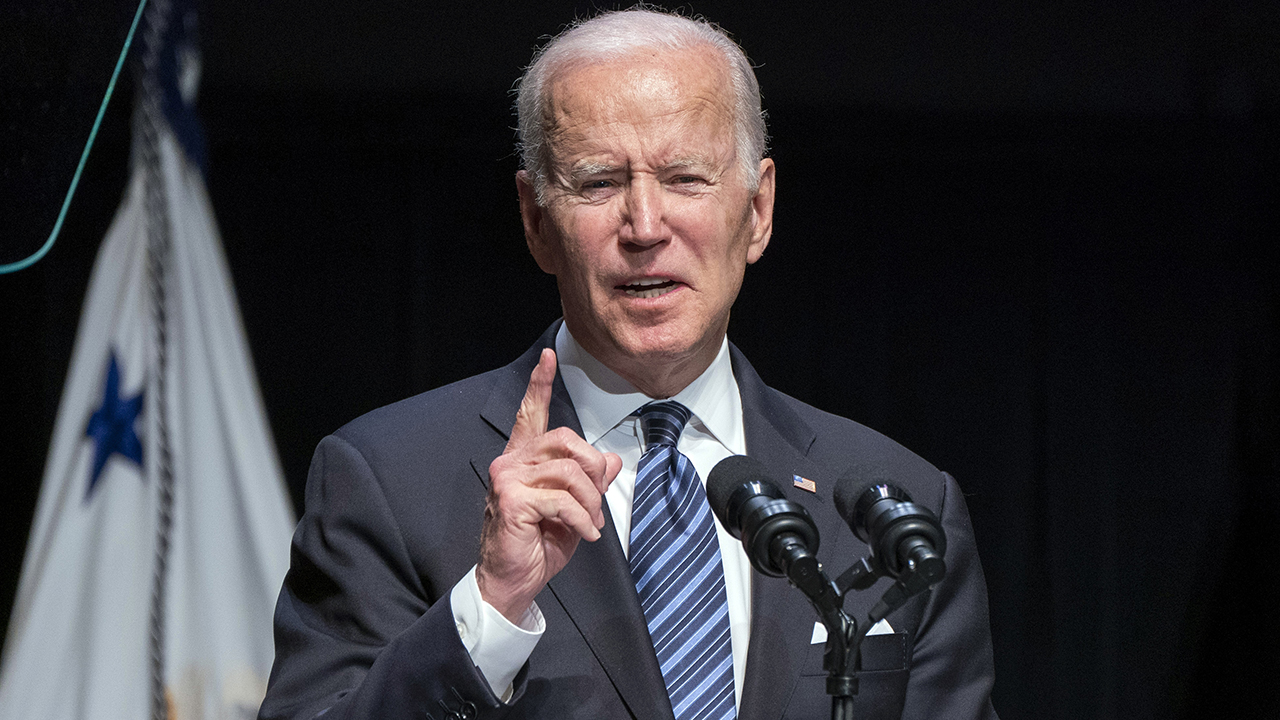 Disney earnings due after 4pm ET

The Bond King Coming Up... 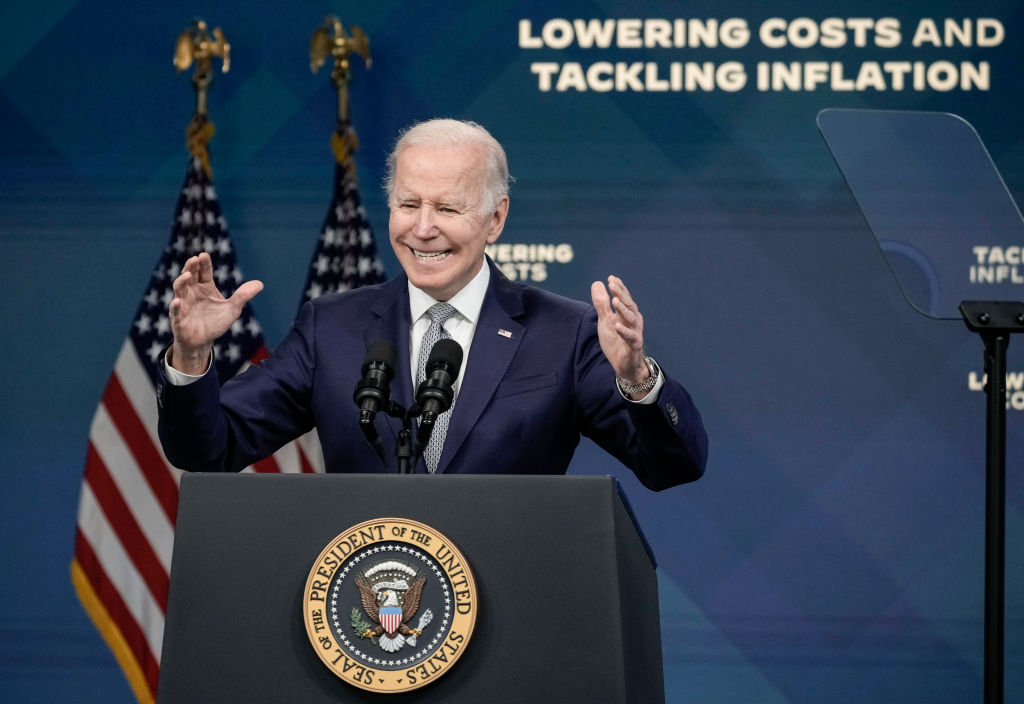 OPINION: Steve Moore The just-released numbers on consumer price increases in April showed some modest improvement-- down from 8.5 to 8.3 percent. But this high inflation rate is still running far ahead of worker wages -- meaning low and middle income families are feeling a continued financial squeeze.

Ford sold 8 million shares of the electric vehicle maker around $26.80 per share for $214 million, according to a filing with the Securities and Exchange Commission. Ford still maintains a 10.5% stake holding about 94 million shares.

Amazon is also a top stakeholder holding 17.7% of the shares. 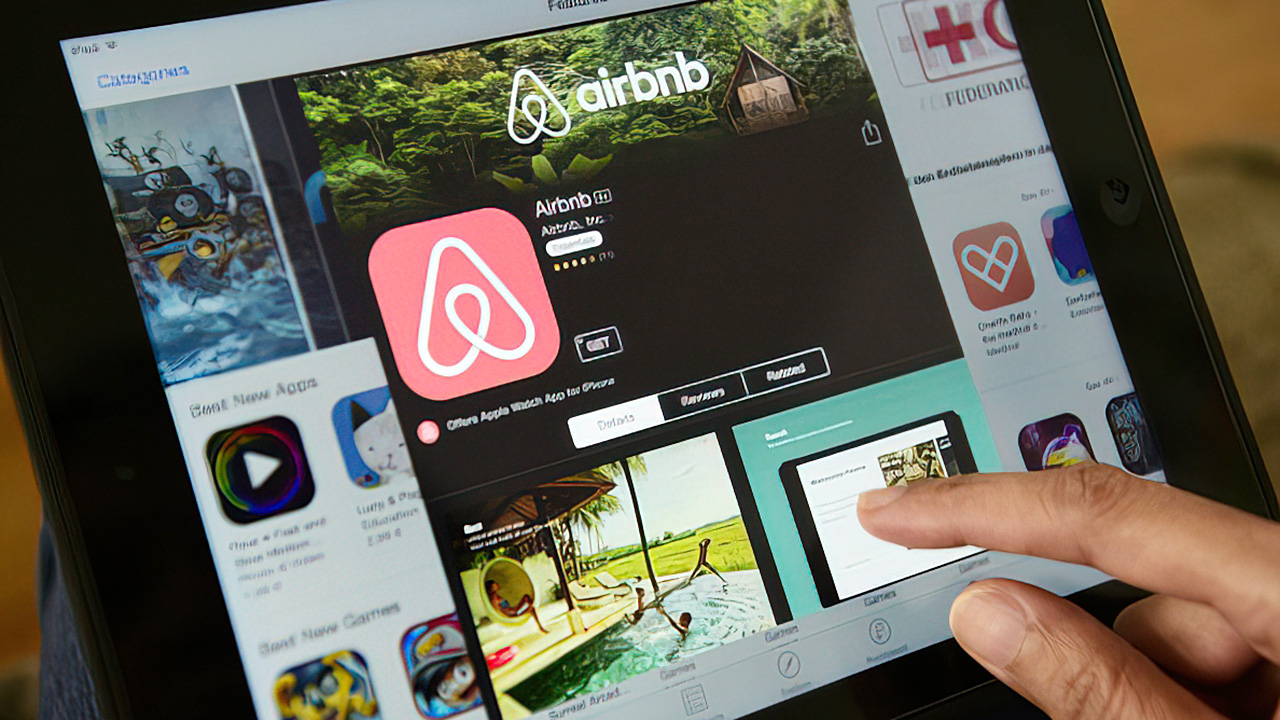 LIFESTYLE
Airbnb sees 30% more nights booked for the summer travel compared to pre-pandemic
Airbnb chief strategy officer Nate Blecharczyk told FOX Business that "a lot of employers are coming out with hybrid work from home policies and the impact that that has on travel is twofold."
Posted by FOX Business Team Share 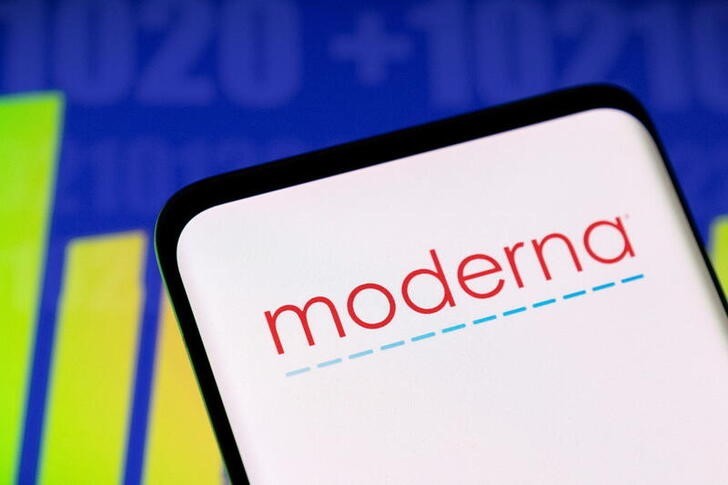 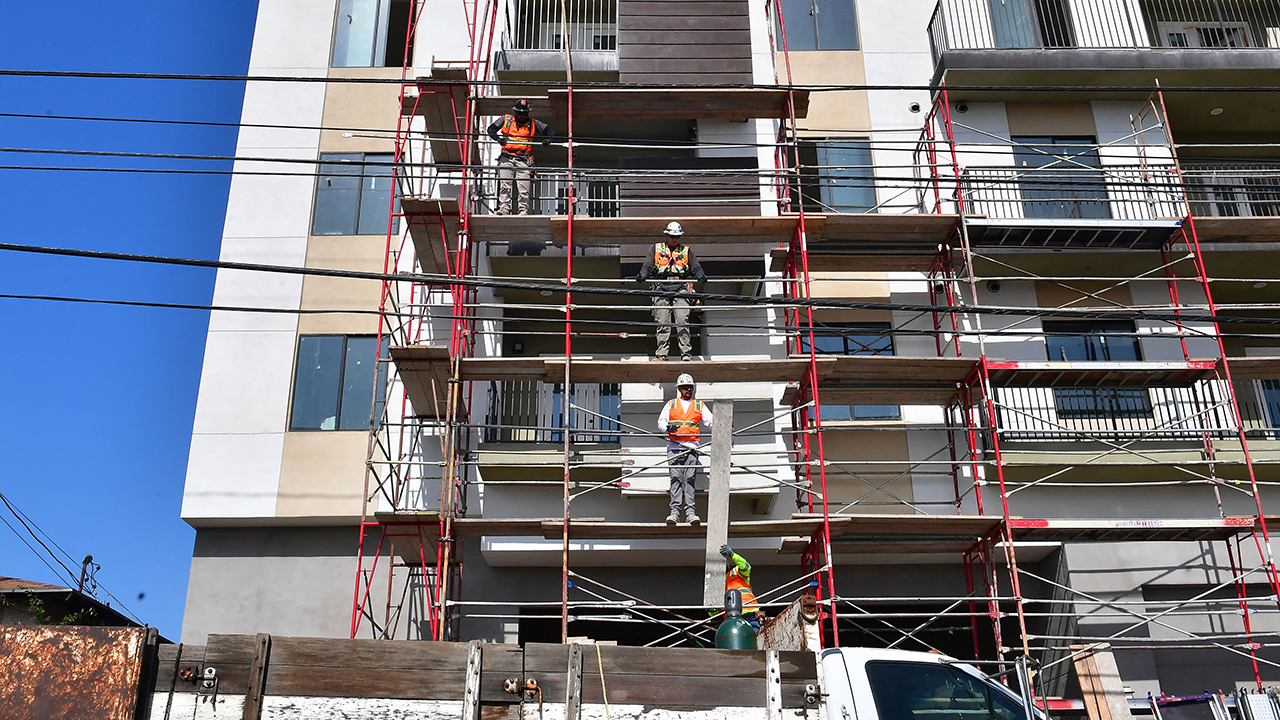 ECONOMY
Inflation soars 8.3% in April, hovering near 40-year high
Inflation cooled for the first time in months in April, even as supply chain constraints, the Russian war in Ukraine and strong consumer demand continued to keep consumers prices running near a 40-year-high.
Posted by FOX Business Team Share

Stock futures are higher Wednesday as investors await the release of the April consumer price index.

U.S. equity futures were trading higher Wednesday morning ahead of the release of a key report on inflation. Continue reading

Has inflation peaked? That's the question at the top of most economists' minds ahead of the newest inflation data out Wednesday. Continue reading

The average price for a gallon of gasoline in the U.S. rose to a record Wednesday morning to $4.404, according to the latest numbers from AAA. The price on Tuesday was $4.374.

Bitcoin's price stabilized at around the $31,000 level. The cryptocurrency traded down for six straight days heading into Wednesday. Continue reading