16Posts
Back to Top

Russian economy poised to crash as sanctions take their toll

The Russian economy is poised to collapse this year after the U.S. and its European allies hit the Kremlin with a slew of crippling financial penalties over its unprovoked invasion of Ukraine.

Russian manufacturing activity plunged in March, contracting at the sharpest pace since May 2020 as businesses confronted a sharp rise in prices and a big decline in new orders. Western sanctions have effectively isolated Russia from the international financial system and prevented it from accessing new technology.

Experts think that is just the beginning of a major slide for the Russian economy this year.

The owners and operators of New York City's 41 Broadway theaters will extend a mask mandate for audiences through at least May 31.

"Since resuming performances last fall, over five million attendees have seen a Broadway show, and the safety and security of our cast, crew and audience has been our top priority," Broadway League President Charlotte St. Martin said in a statement. "Our intention is that by maintaining strict audience masking through at least the month of May, we will continue that track record of safety for all."

While the Broadway League urges audience members to get vaccinated, they noted that many theaters will no longer require proof of vaccination after April 30. Customers should consult each show's website or point of purchase for information about proof of vaccination requirements.

Charles Payne: Can earnings turn this market around?

Gary B. Smith and Quincy Krosby provide insight on record inflation's impact on the stock market on "Making Money." 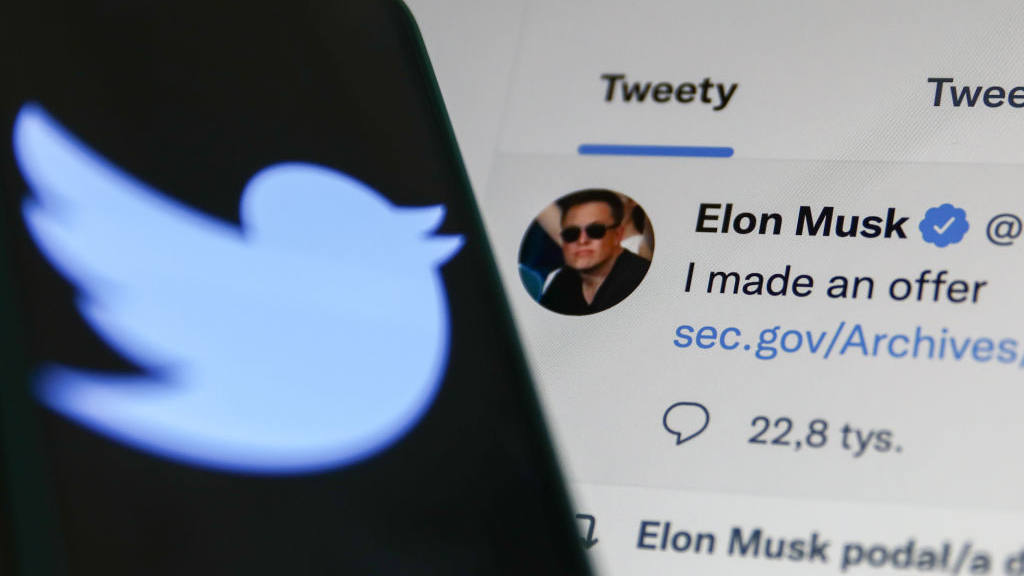 Do you have enough cash for an emergency? 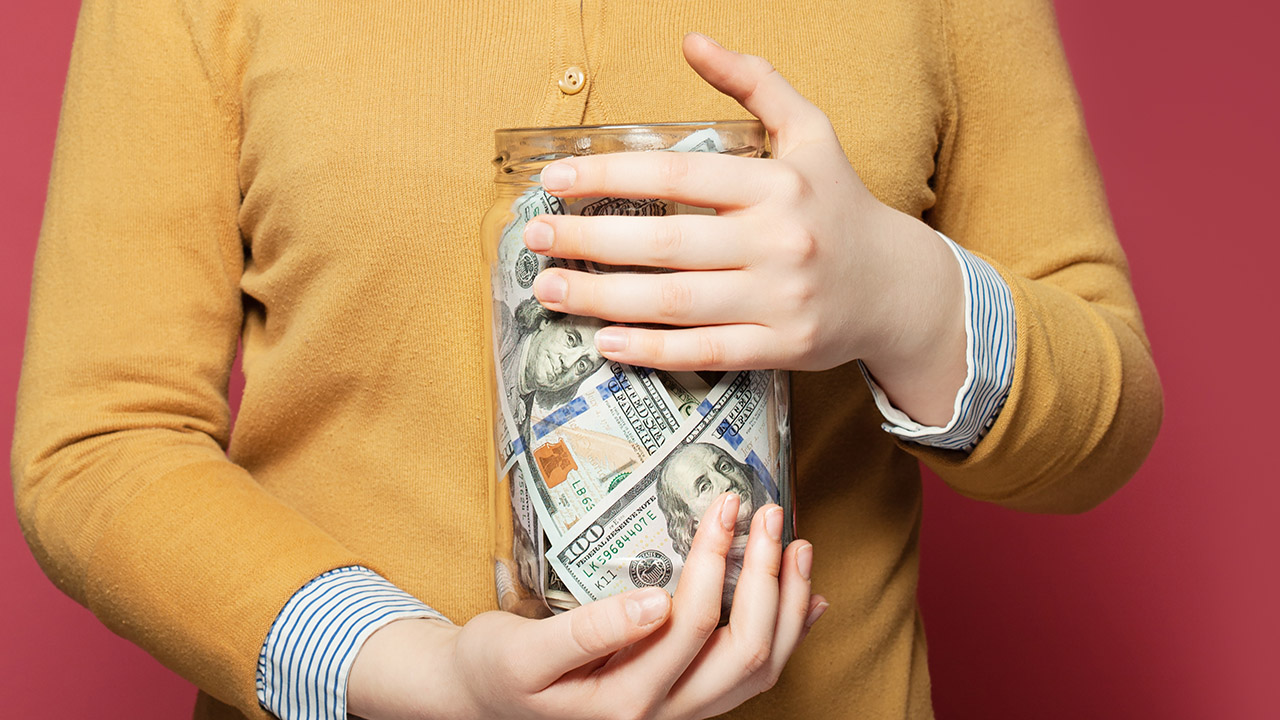 PERSONAL-FINANCE
How much money should households keep liquid, and in what form, for emergencies?
If you have a disruption in your income due to a layoff or cut in hours, it’s vital to have a liquid emergency fund to pay for unforeseen expenses like a car or home repair or a medical emergency.
Posted by FOX Business Team Share 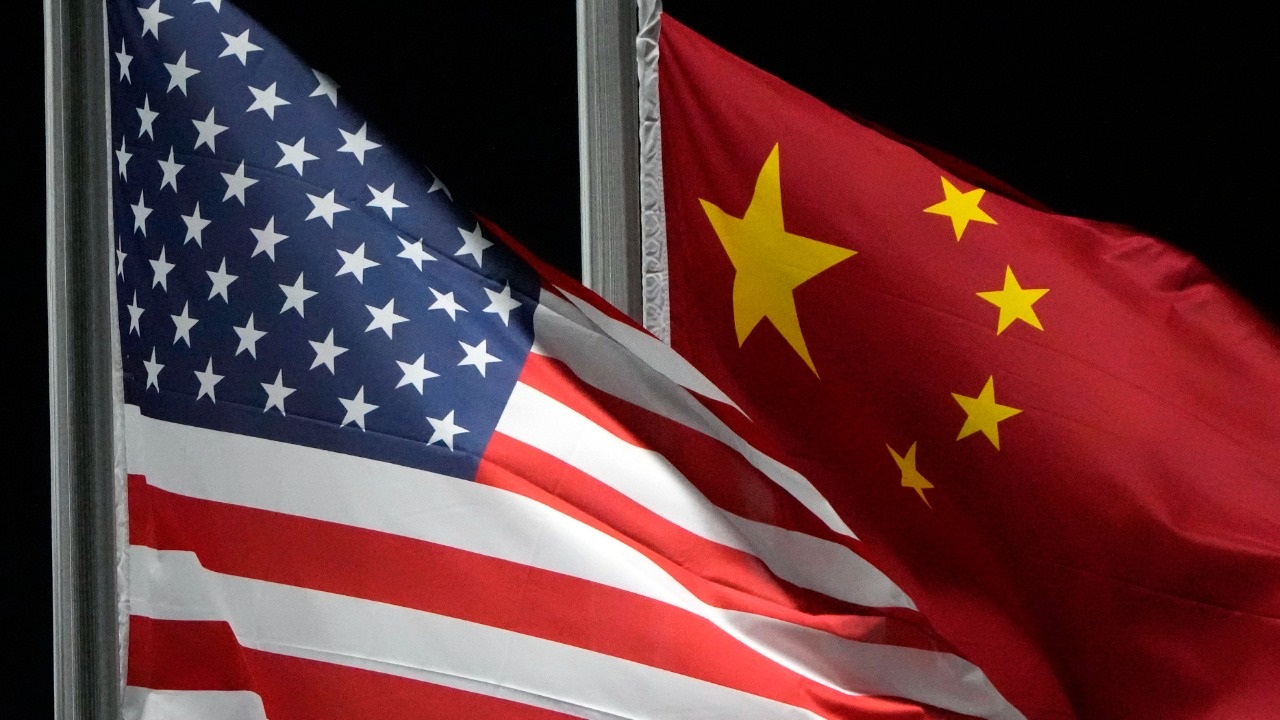 POLITICS
Biden can’t keep China out of ‘Made in America’
"Made in America" very often includes a nod to China in a failure of the Biden administration.
Posted by FOX Business Team Share

"New orders and shipments grew strongly, and unfilled orders increased. Delivery times lengthened, though at a slower pace than in recent months, and inventories rose..." the bank stated in its Empire State Manufacturing Report. 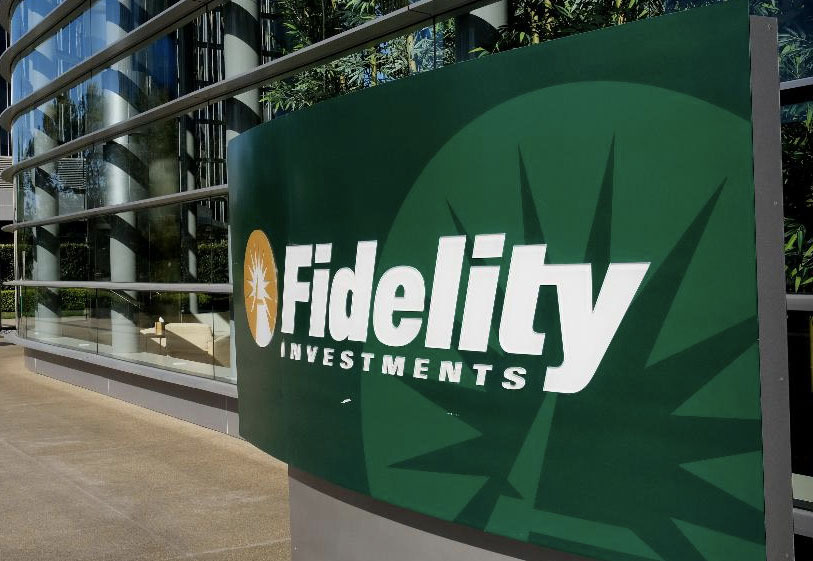 MARKETS
Fidelity launches crypto, metaverse ETFs
The new funds will be available on or around April 21 for individual investors and financial advisers to purchase commission-free through Fidelity’s online brokerage platforms.
Posted by FOX Business Team Share 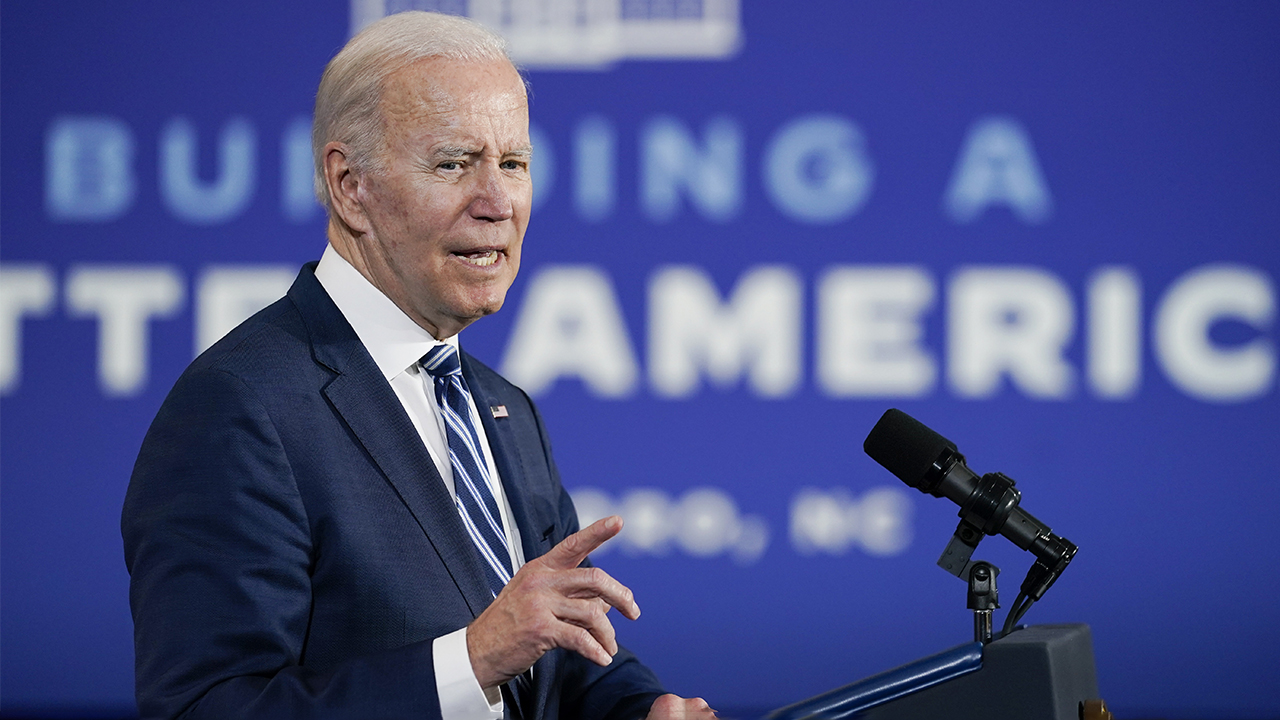 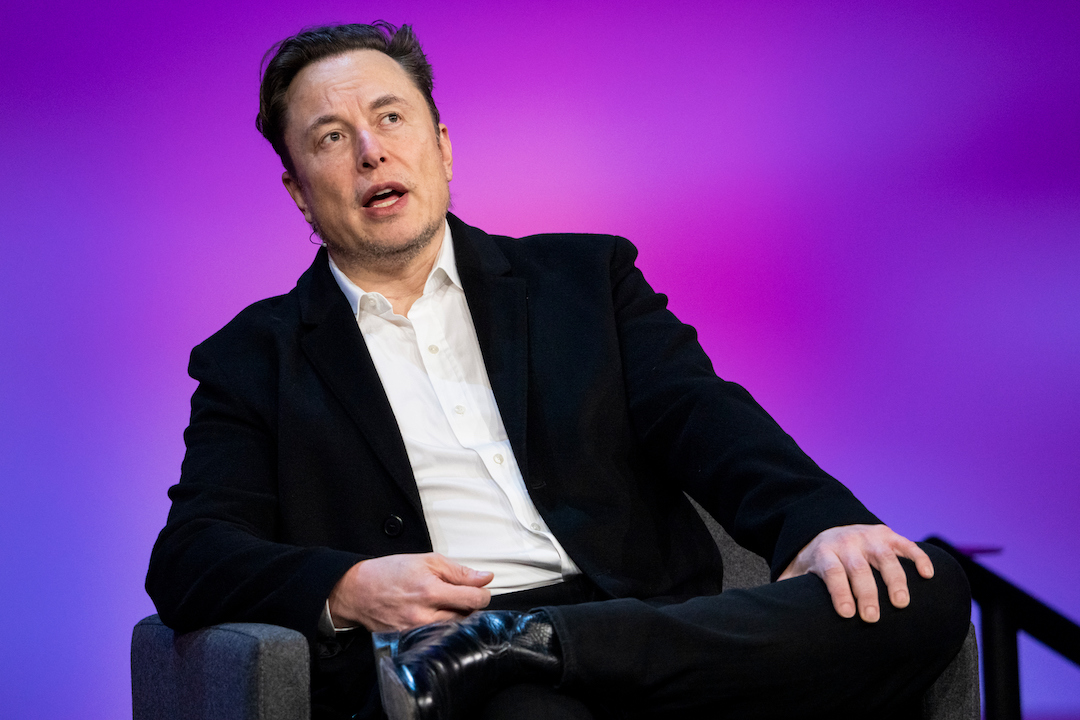 MARKETS
Twitter shareholders win in Elon Musk’s quest for justice
Elon Musk's takeover offer for Twitter is about fairness, he stated, not economics, but shareholders can still benefit from both.
Posted by FOX Business Team Share

U.S. equity markets, as well as the bond market, will be closed on Friday. Futures markets will be closed as well, so no trading in equities or commodities such as oil or metals.

Read the full story: Good Friday: Stock and bond markets, what to know

Russia may have defaulted on its debt for first time in 100 years: Moody's

Russia may have defaulted on foreign bonds for the first time since the years following the 1917 Bolshevik Revolution. Russia tried to service the debt in rubles when it was mandated that payment be in dollars. Continue reading

Bitcoin rebounds to $40,000 after decline

Bitcoin is back around $40,000, after dipping below that on Thursday. Bitcoin is down more than 12% month-to-date and off more than 13% year-to-date. Continue reading