Investors at ease as NATO, US talk tough on Russia 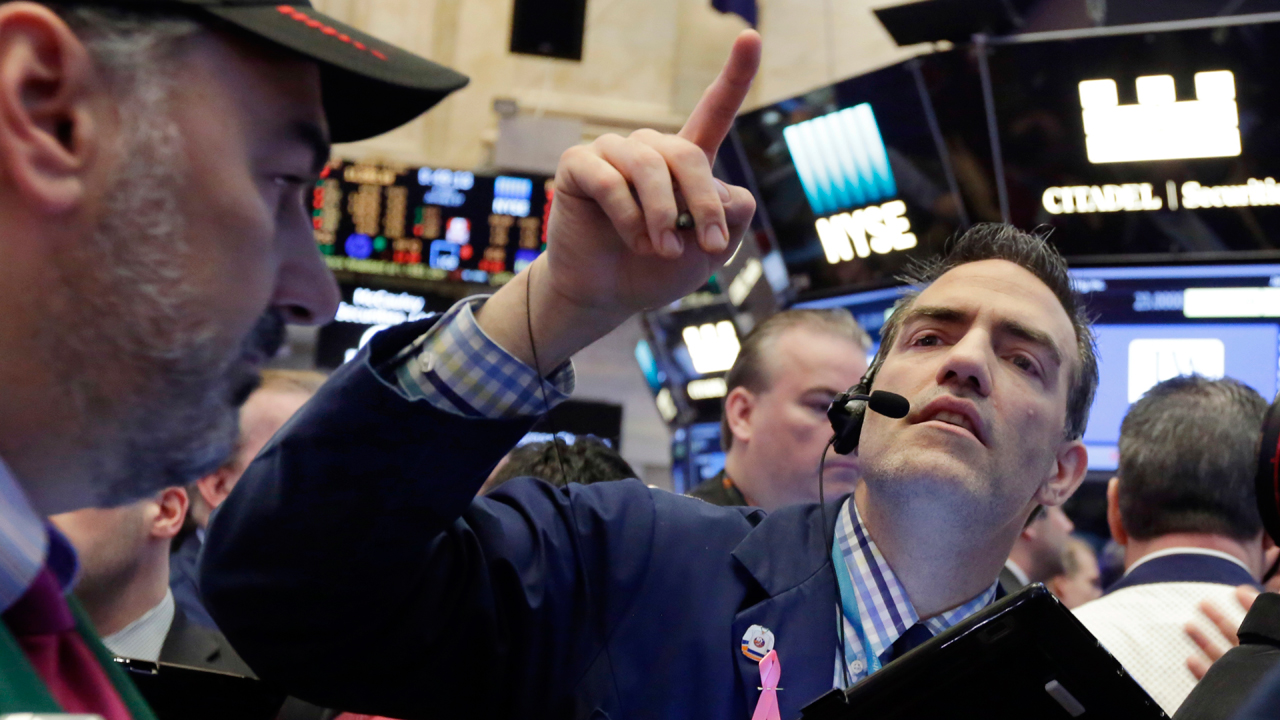 Investors are bidding up stocks and the yellow metal which is crossed above the $1,900 per ounce level.

Nvidia, Intel could work together

Nvidia CEO Jensen Huang said he is interested in partnering with Intel on their foundries – also known as fabrication plants or “fabs”…He made the comments on a call with reporters.

"We're establishing a silicon heartland and from Rust Belt to high tech manufacturing in the center of our nation. It's such an exciting project. We hope to break ground on that later this year, and we're getting enormous and enthusiastic support from Ohio, but entire, the entire Midwest" he said.

He along with Micron's CEO Sanjay Mehrotra testified before Congress on America's chip crisis.

“We are excited to kickstart our partnership with Curb and allow Uber users to have immediate access to Curb’s taxi-hailing network, which will add tens of thousands of vehicles to the Uber platform in New York City and beyond,” said Guy Peterson, Director of Business Development at Uber in the announcement. “We’re looking forward to expanding together as we launch the integration in other key cities across the country.”

The U.S. job market continues to improve with weekly jobless claims down to 187,000 compared to 214,000 from the prior week.

This as Durable Goods sank 2.2% in February compared to a 1.6% rise in January. Excluding transports, a steeper 0.6% drop registered.

The central bank estimates that roughly 7.7 trillion rubles, equal to $79 billion, of Russia’s stock was owned by retail investors as of late 2021

Russia reopened its stock market for an abbreviated session on Thursday nearly one month after shares plunged and the exchange was shut down following the invasion of Ukraine. Continue reading 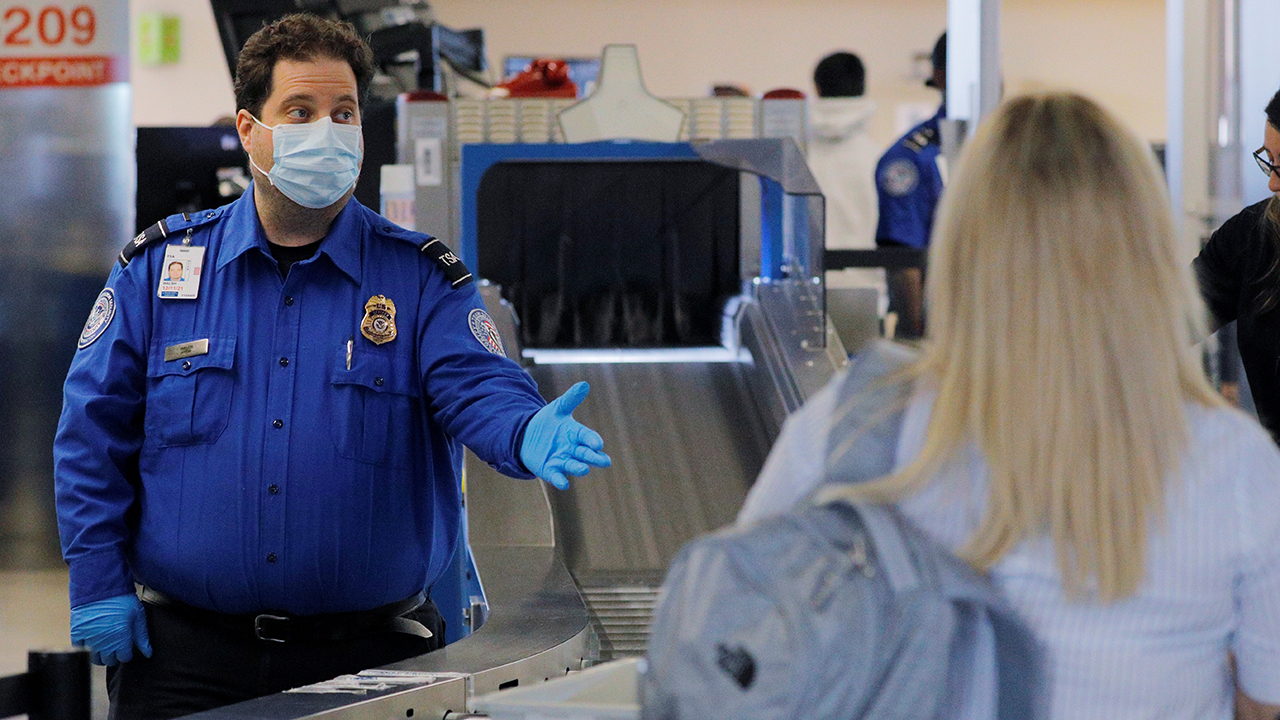 Bitcoin was trading around $43,000 on Thursday morning, after being down in three of the past four days. The cryptocurrency is up more than 1% month-to-date, but down more than 8% year-to-date. Continue reading

The average price for a gallon of gasoline in the U.S. was little changed on Thursday at $4.236, according to the latest numbers from AAA. The price on Wednesday was $4.237.