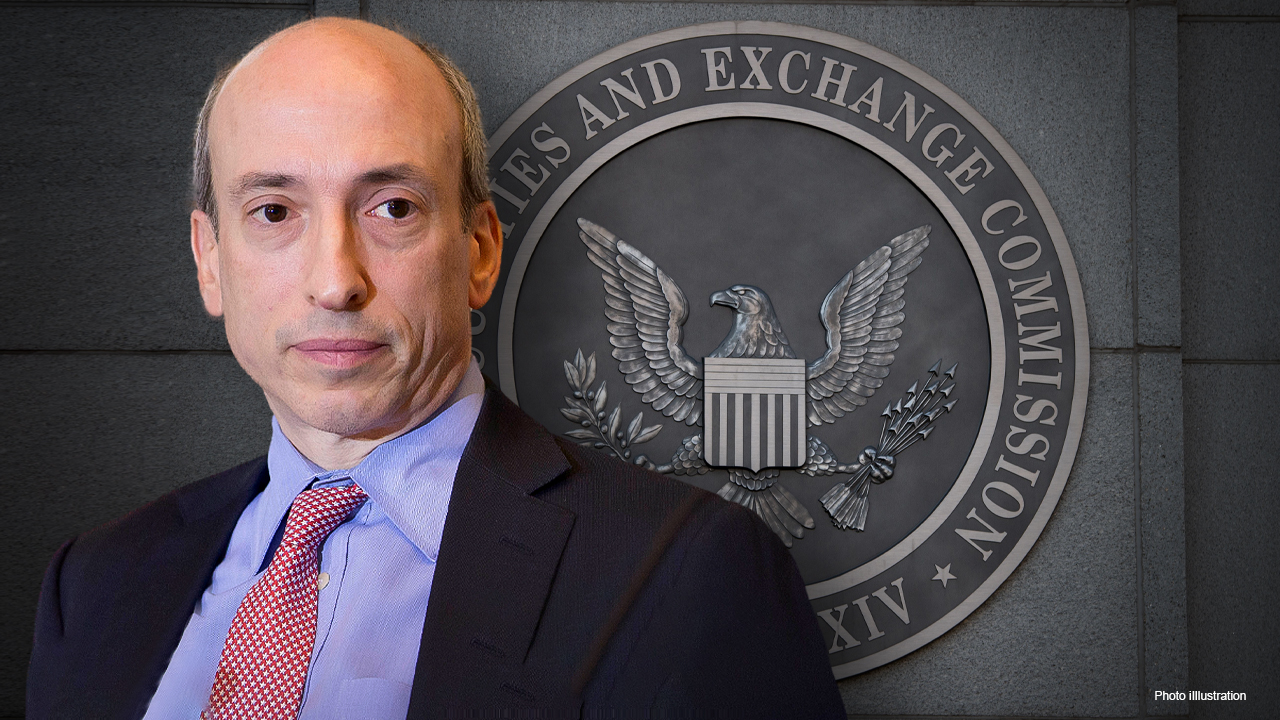 Is it too late for Fed to avoid triggering a recession? 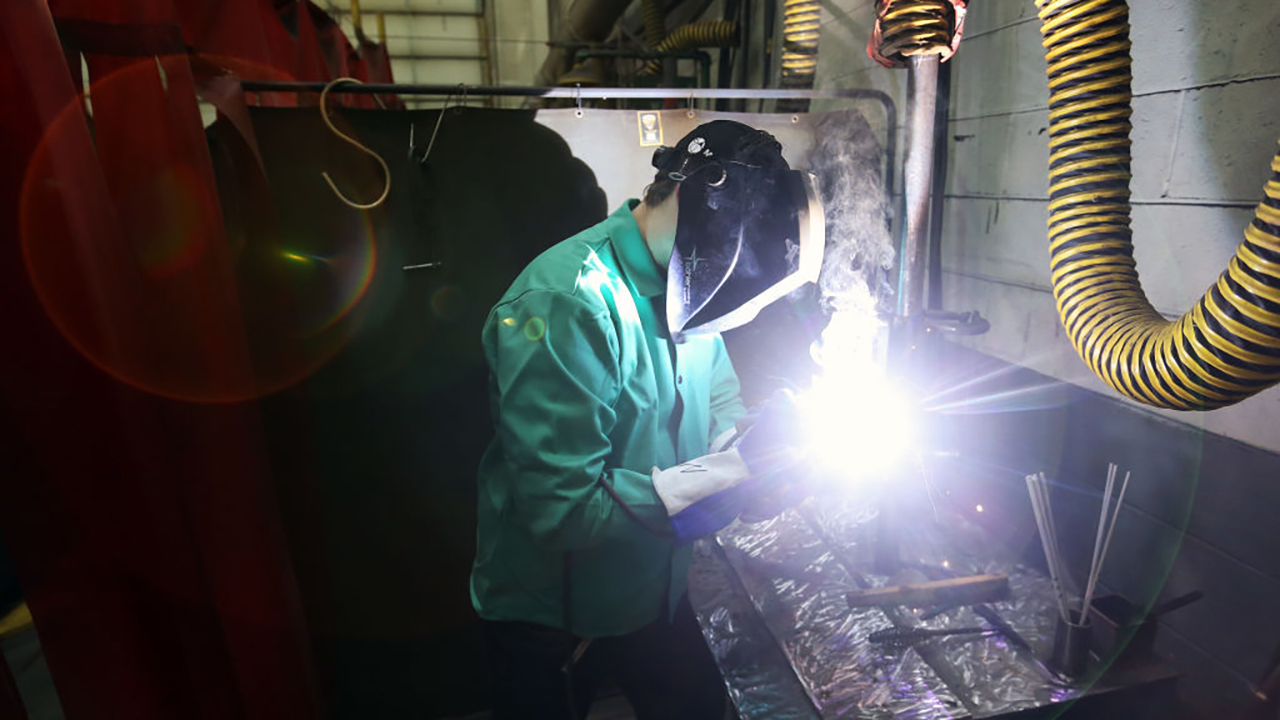 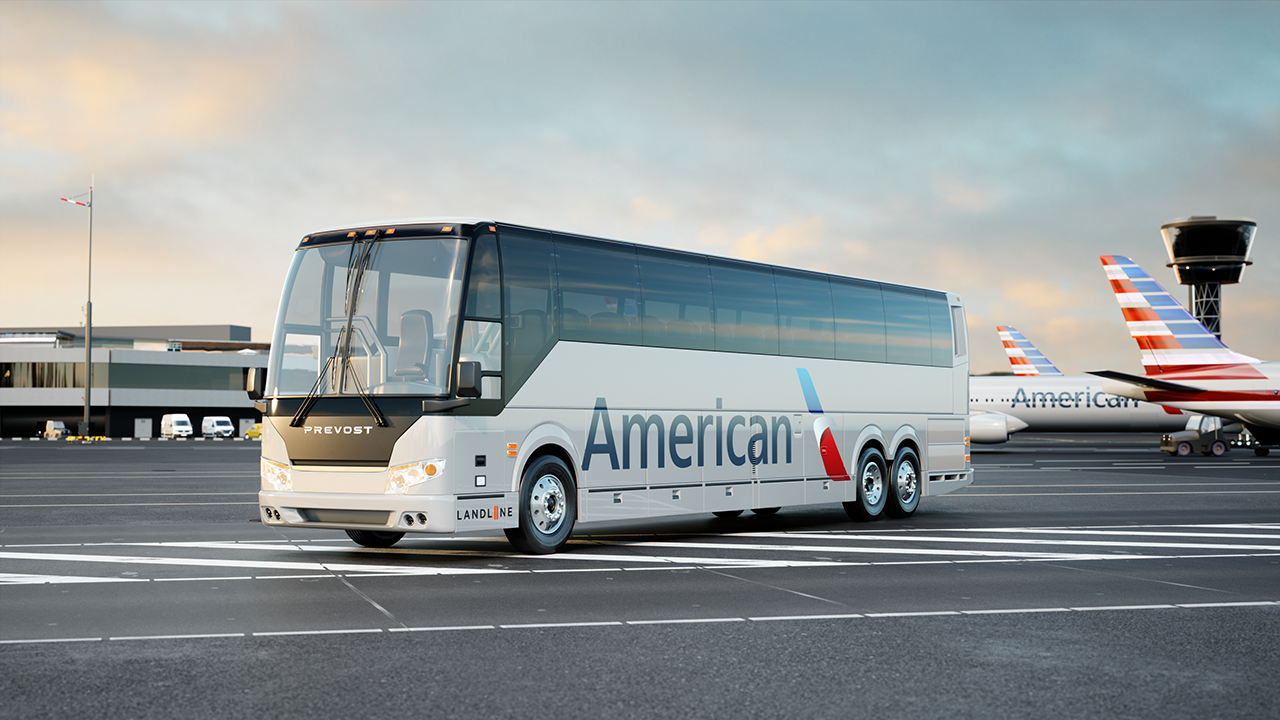 LIFESTYLE
American Airlines to use buses on some routes
Starting June 3, Landline will be transporting customers from regional airports in Allentown/Bethlehem, Pennsylvania, and Atlantic City, New Jersey, to the carrier’s Philadelphia hub.
Posted by FOX Business Team Share 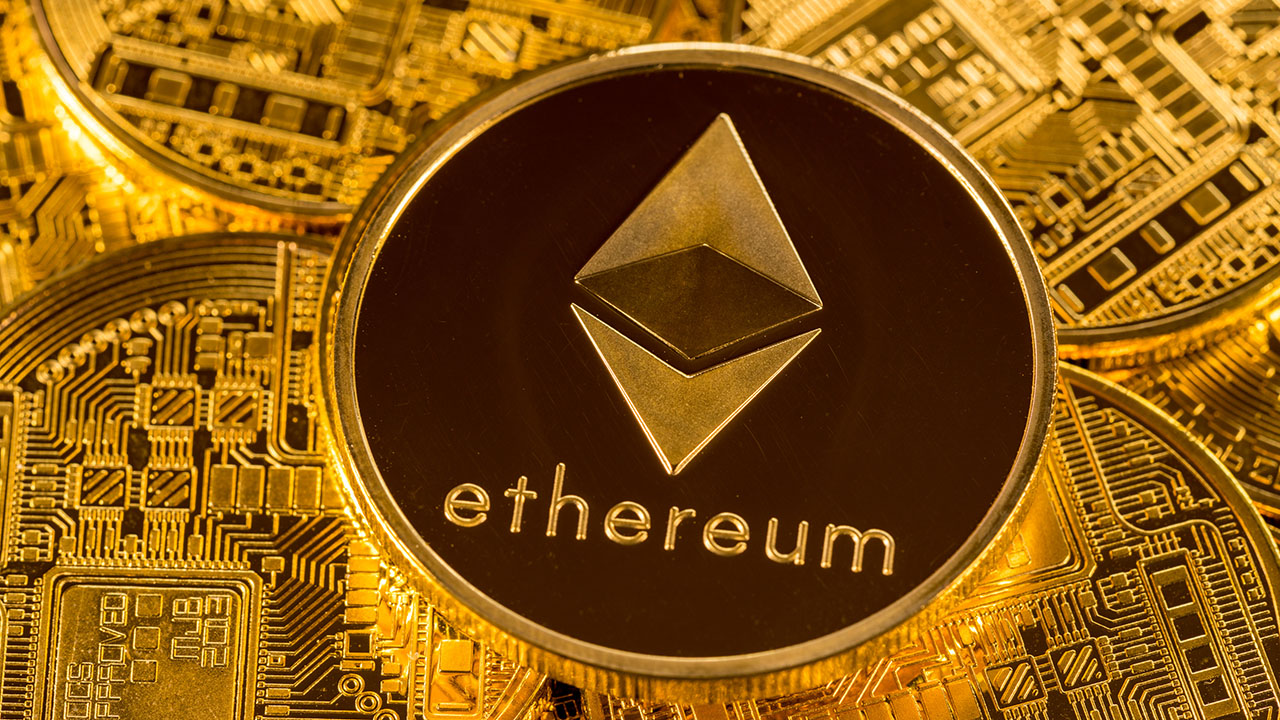 The Labor Department said Tuesday that 4.5 million Americans, or about 3% of the workforce, quit their jobs in March. That's up from 4.4 million in February and just slightly tops the previous record notched in November. By comparison, pre-pandemic levels typically hovered around 3.6 million.

Meanwhile, the number of job openings rose to 11.5 million by the end of March.

Bitcoin was attempting a comeback Tuesday morning after dropping around 5% overnight.

A leading online brokerage firm is diving head-first into the world of cryptocurrencies and the rapidly expanding business of crypto trading, FOX Business has learned.

Firstrade Securities, a New York based commission-free trading firm, has become the first major institutional brokerage to add crypto trading to its platform, offering 37 tokens in total, including industry giants like Bitcoin, Ethereum and Cardano to smaller, up-and-coming players like Dogecoin and Shiba Inu.

The move comes at a time when institutional firms are starting to transition away from traditional securities on behalf of investors looking to diversify their portfolios, taking a chance on the future of crypto and adding some of the hottest names in the industry to their balance sheets.

The funds will be allocated by the U.S. Department of Enllocate more than $3 billion in infrastructure funding to finance electric vehicle (EV) battery manufactuergy from the $1 trillion infrastructure bill Biden signed last year.

Among the initiatives will be processing of minerals for use in large-capacity batteries and recycling those batteries, the agency said in a statement.

Biden wants half of vehicles sold to be electric by 2030, a goal he hopes will boost unionized manufacturing jobs in key election battleground states, thwart Chinese competition in a fast-growing market and reduce climate-changing carbon emissions.

So far, 292 stocks in the S&P 500, or nearly 60% of the benchmark index, have posted January through March results. The numbers are mostly well ahead of forecasts.

nvestors also are expecting another rate hike by the U.S. Federal Reserve as it and other central banks accelerate efforts to curb inflation. The central bank is expected to raise short-term interest rates by double the usual amount when it releases its latest statement on Wednesday.

It has already raised its key overnight rate once, for the first time since 2018. Wall Street is also expecting several big hikes in coming months.

The average price for a gallon of gasoline in the U.S. rose one full cent on Tuesday to $4.204, according to the latest numbers from AAA.

Where will home prices go after the impending Fed rate hike? An expert tells 'Mornings With Maria.'

Fleming, who leads an economics team responsible for analyzing and forecasting trends in the real estate and mortgage markets, weighed in on current mortgage rates during an interview with "Mornings with Maria."

His appearance on FOX Business comes as inflation accelerated to a new four-decade high in March and price hikes were widespread with shelter costs increasing 5% year-over-year and jumping 0.6% for the month.

Mortgage rates dropped for the first time in seven weeks, according to latest data from Freddie Mac, with the 30-year fixed-rate mortgage falling to 5.1% as of April 28. Though the rates edged down slightly, they remain significantly higher compared to the same time last year.

EU proposals to ban purchases of Russian oil by the end of the year are expected to be circulated among member states Tuesday, the Wall Street Journal reported.

"Oil remains supported as the EU appeared to progress on a Russian crude import ban. But further gains will be limited," said SPI Asset Management in a note