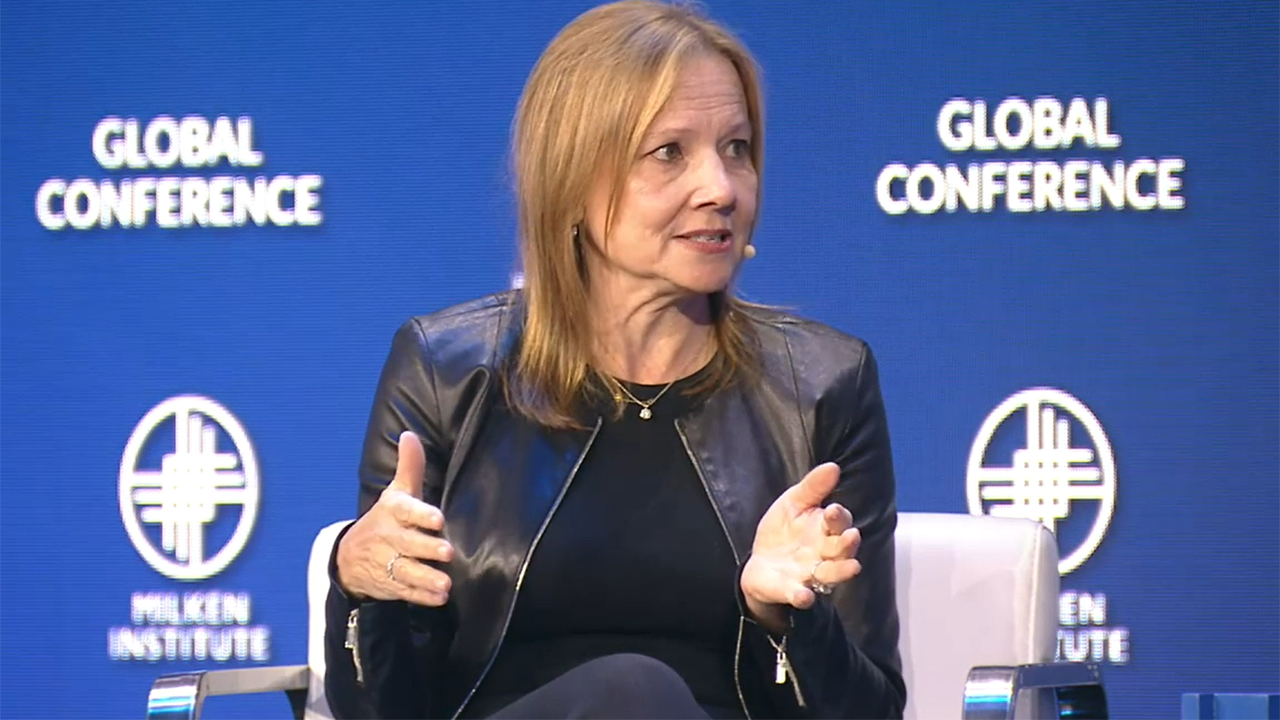 Expert reveals stocks that are 'getting crushed' right now

Danielle Shay provides insight on the stock market and Elliot Bey opens up about his wine business on "Making Money."

Amazon scores one against the union 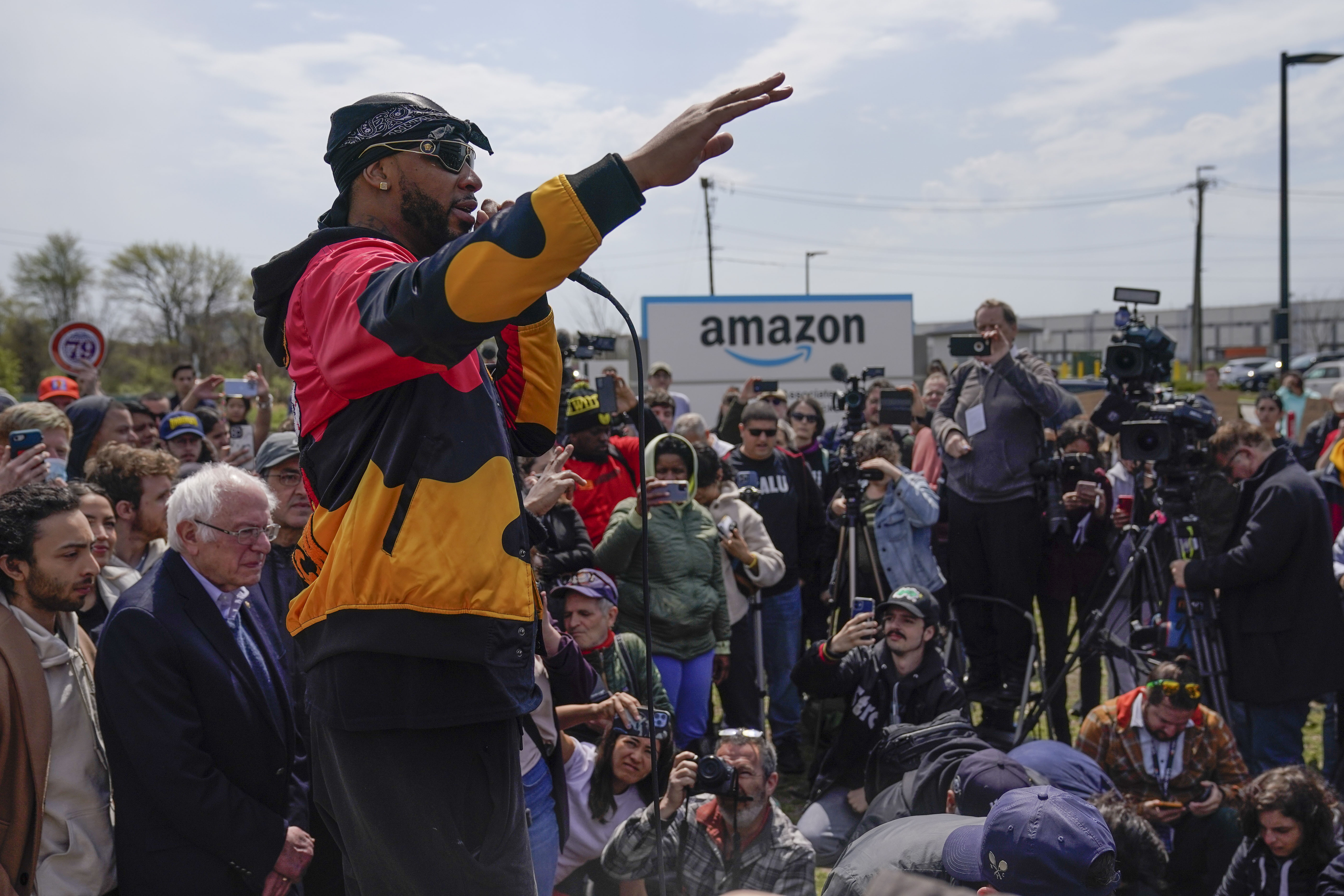 LIFESTYLE
Another NY Amazon warehouse could be next to unionize
The National Labor Board Relations Brooklyn office is expected to start the vote count for the LDJ5 sortation center around 1 p.m. EST.
Posted by FOX Business Team Share 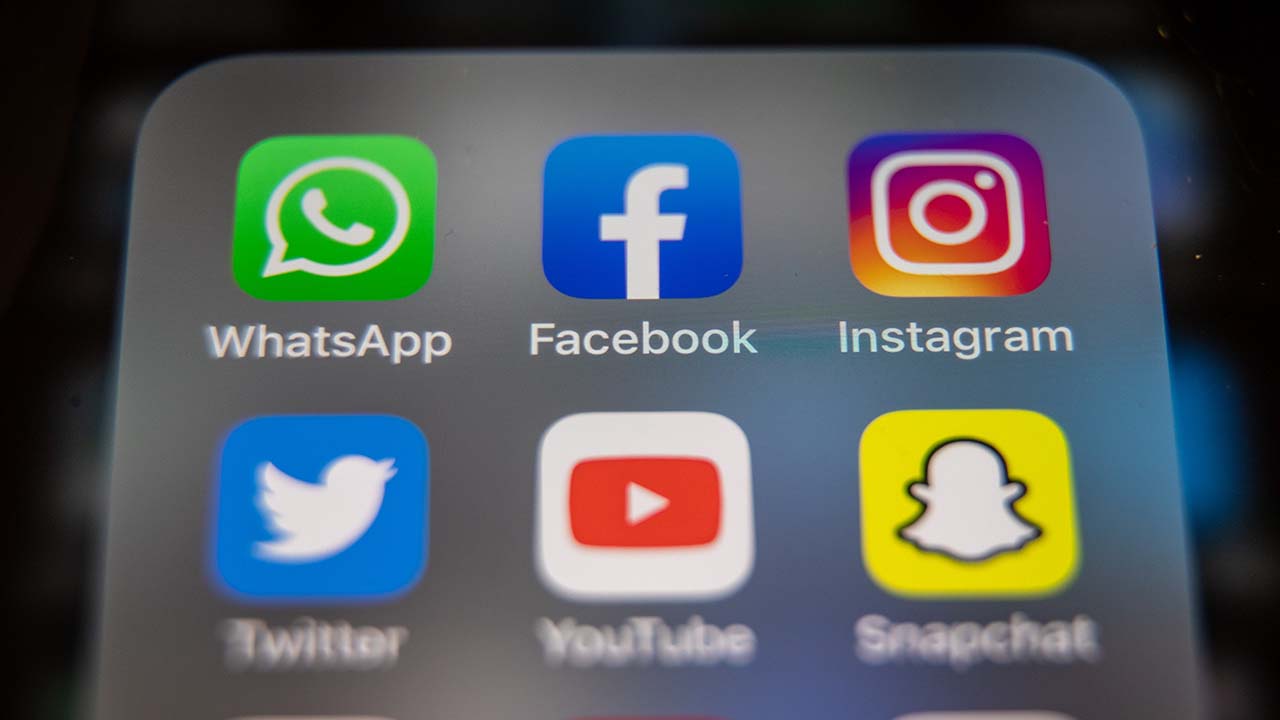 10-Yr Treasury Yield is headed for its highest level since December 2018. 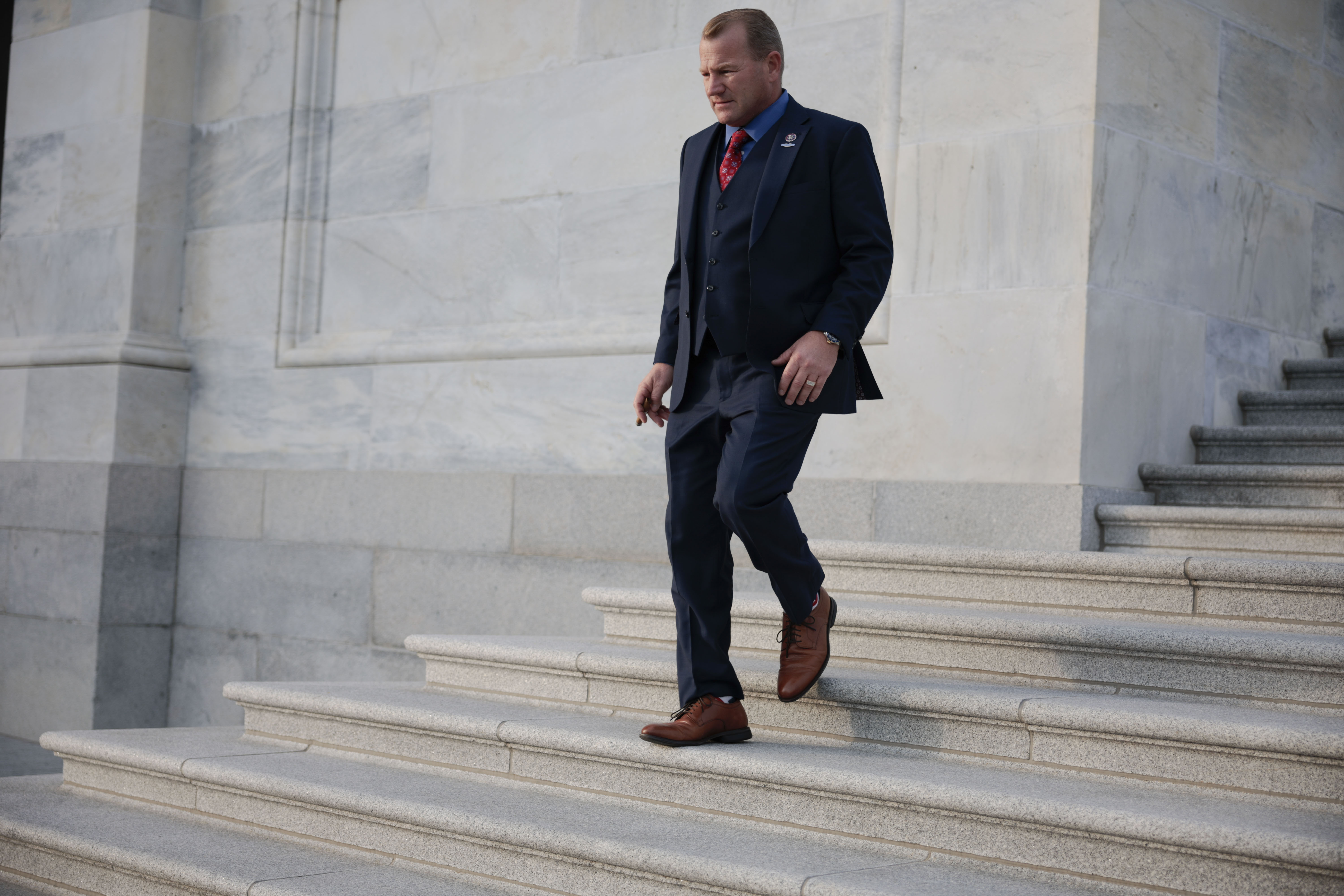 POLITICS
GOP congressman looks to strip Disney of no-fly zones over theme parks
Nehls sent letters to House Speaker Nancy Pelosi and Transportation Secretary Pete Buttigieg regarding the restricted airspace that was given to Disney via a 2003 law.
Posted by FOX Business Team Share
Developing Story

Dept. of Energy spending $3 billion to boost production of batteries for electric vehicles

From the White House:

Entertainment company Redbox saw its shares soar without any major news on Monday. The company, which offers movie rentals in kiosks and a growing streaming business, announced last week "Kavita Suthar will step down from her role as Chief Financial Officer, effective May 16, 2022, to spend more time with her family" she will be replaced by "Mitchell Cohen, who has served as Chief Operating Officer and Chief Financial Officer at several public and private companies" the company disclosed.

Fort Worth, TX to become first city government to mine Bitcoin

Mattie Parker, mayor of Fort Worth, Texas, discusses how her city is pioneering the crypto industry by mining Bitcoin. 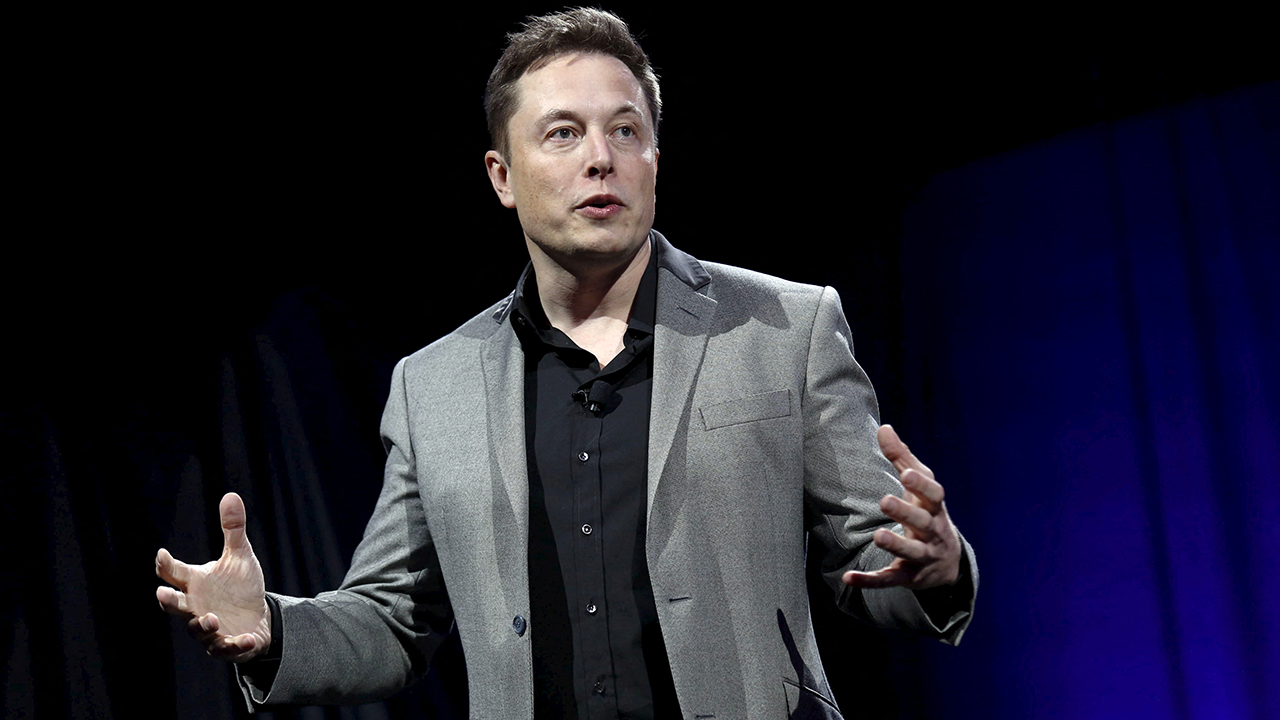 JetBlue "enhanced its proposal to the Board of Directors of Spirit to acquire all of the outstanding common stock of Spirit for $33 cash per share. The enhanced proposal offers Spirit shareholders both superior financial value and greater certainty than the Frontier transaction" the company disclosed. 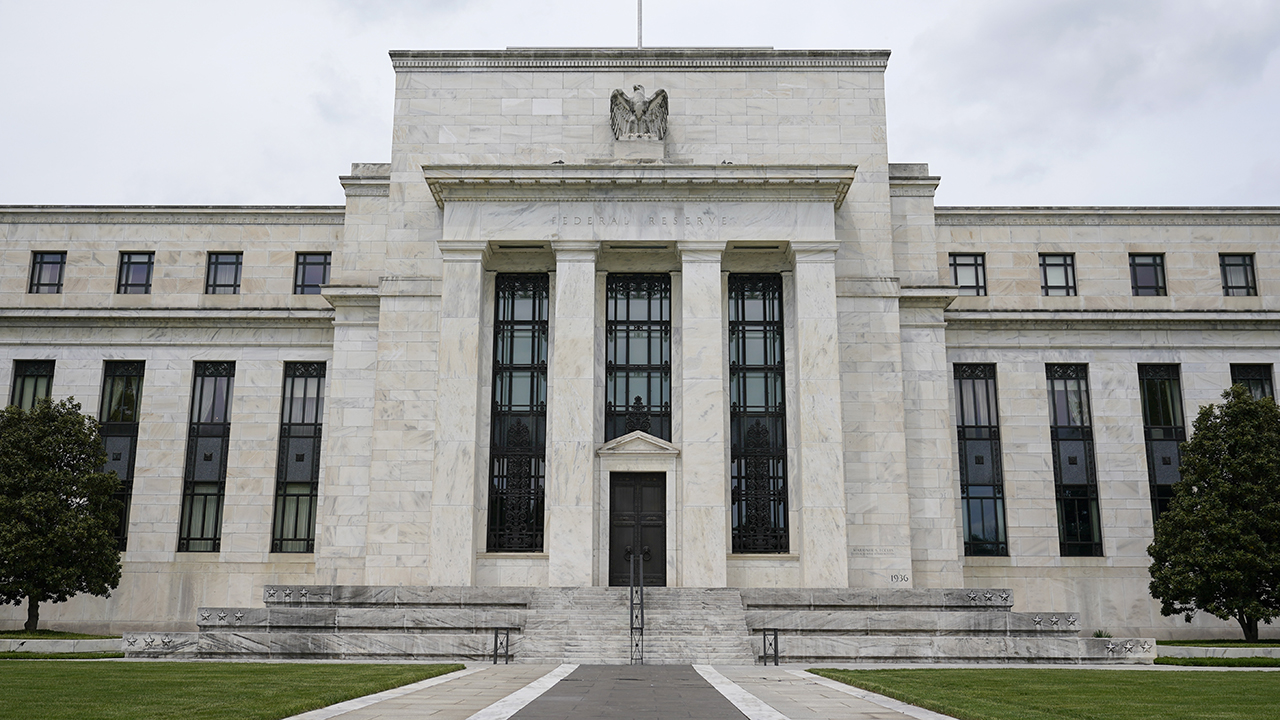 U.S. equity futures are higher on Monday after the Nasdaq Composite its biggest monthly loss since 2008.

Cryptocurrency mixed; Bitcoin down 2.74% last week, lower by 17% for April

April was not a good month for bitcoin as the cryptocurrency was down nearly 17%.

Bitcoin and other cryptocurrencies were mixed early Monday morning.

Bitcoin was down 2.74% last week and for April, the cryptocurrency was down approximately 17%.

The Wall Street Journal reported Monday that Wall Street has a message for its many clients that have been eager to invest in cryptocurrencies: OK, OK, we hear you.

The largest U.S. banks, securities firms and custodians, many of whom once greeted the emergence of digital assets with skepticism, are now showcasing their forays into the market.

"It’s a moment in time when the traditional industry has woken up and more broadly accepted this is happening," said Walt Lukken, president and chief executive of the Futures Industry Association, a large trade group for the derivatives markets.

Their recent conversion, industry executives said, has less to do with any epiphany about crypto’s utility than it does a simple reality: They don’t want to lose the business to rivals.

Equity markets roughed up in April with steep swings, losses not seen in decades 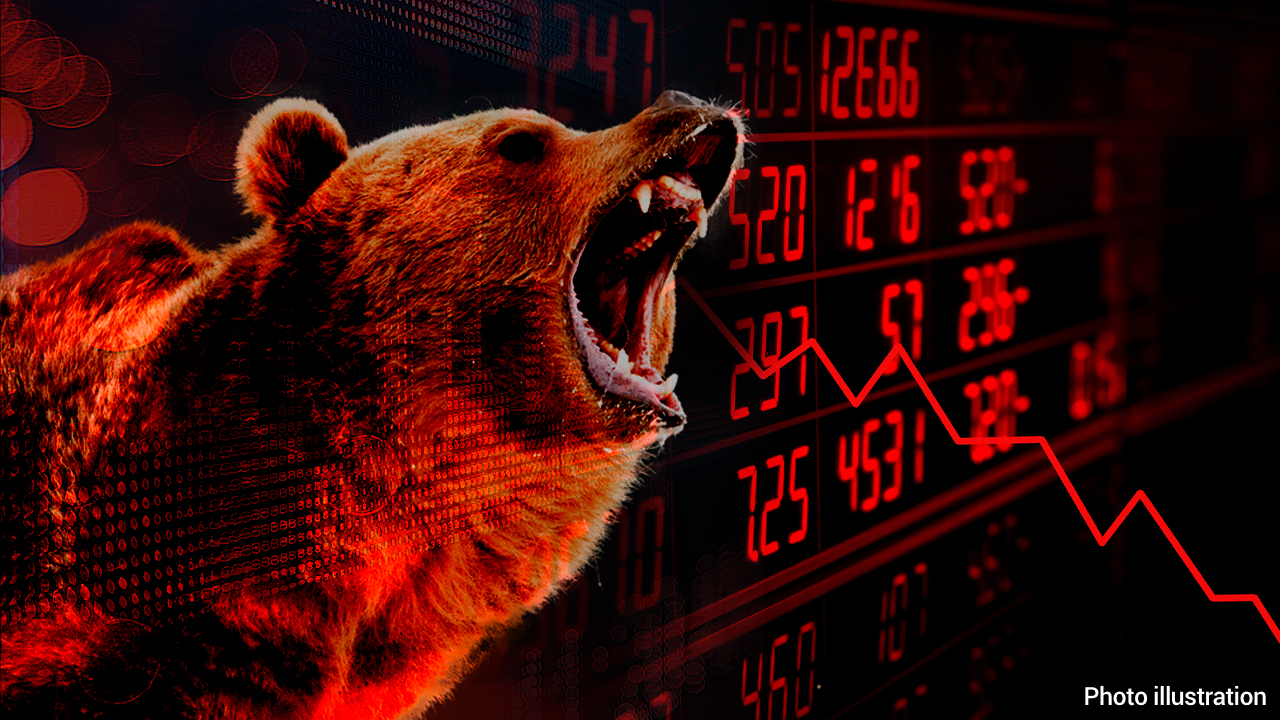 MARKETS
Stocks imploded in April, what’s ahead for May?
April was the worst month since March of 2020 for the S&P 500 and Dow, for the tech-heavy Nasdaq it was the worst since October 2008.
Posted by FOX Business Team Share

Gasoline prices in the US rose for the second straight day Monday. (Courtesy gasprices.aaa.com)

The average price for a gallon of gasoline in the U.S. rose for the second straight day on Monday to $4.194.

On Sunday, the price was $4.187, according to the numbers from AAA.

The price of diesel hit an all-time high in the United States this week as energy markets around the world cope with ongoing disruptions amid Russia's invasion of Ukraine.

The average price of a gallon of diesel was $5.296 on Sunday, up about 4.3% from one week ago and nearly twice as much as one year ago.

While average Americans are feeling the pain at the pump with high gas prices, the trucking industry has been hit hard by the diesel surge.

"The prices are skyrocketing, and we still don’t get good prices for the loads," Michal Agboire, who works for Maitland Trucking, told WNCN. "If it goes any higher than this, and the price of the load not coming up, then maybe we just call it quits."

Investors have been reviewing financial results from big tech companies, industrial firms and retailers and some disappointing results or outlooks from Apple, Google’s parent company and Amazon helped fuel the selling last week.

Prices fell after China released data on Saturday showing that factory activity in the world's second-largest economy contracted for a second month to its lowest since February 2020 because of COVID lockdowns.

"A slowing to that extent, when China is already suffering from a property bust and worries about its (until recently) increased regulation, is potentially a major issue for commodity markets and the world economy," said Tobin Gorey, a Commonwealth Bank commodities analyst, in a note.

On the supply side, Libya's National Oil Corp (NOC) said on Sunday it would temporarily resume operations at the Zueitina oil terminal to reduce stockpiles in storage tanks to avert an "imminent environmental disaster" at the port.

NOC in late April declared force majeure on some shipments at Zueitina as political protesters forced a number of oil facilities to suspend operations.

Limiting the down side for oil prices is a possible dent in supply with the European Union leaning towards banning imports of Russian oil by the end of the year, two EU diplomats said after talks between the European Commission and EU member states on the weekend.

Around half of Russia's 4.7 million barrels per day (bpd) of crude exports go to the EU, supplying about one-fourth of the EU's oil imports in 2020.