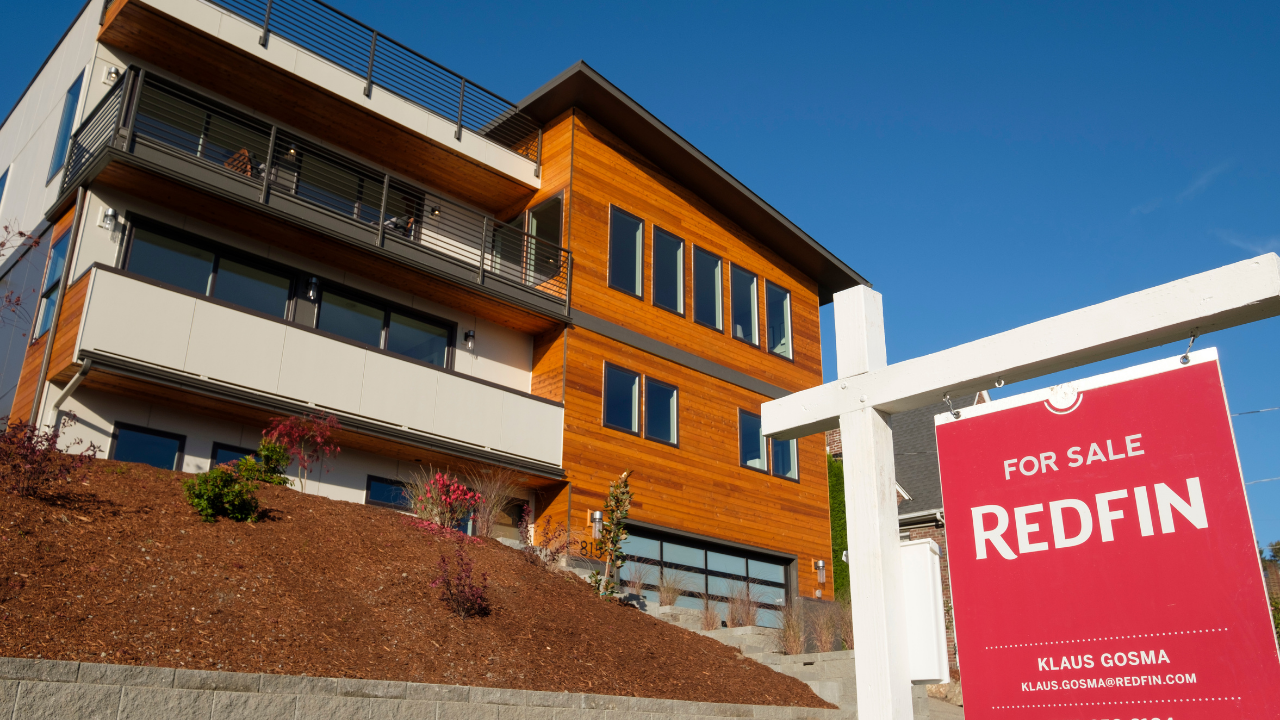 MARKETS
Stocks slammed as Dow tumbles 809 points, Nasdaq 3.9%
Investors were handed another choppy session which sent all three of the major U.S. averages down over 2.5%.
Posted by FOX Business Team Share

Why are growth stocks being hit? 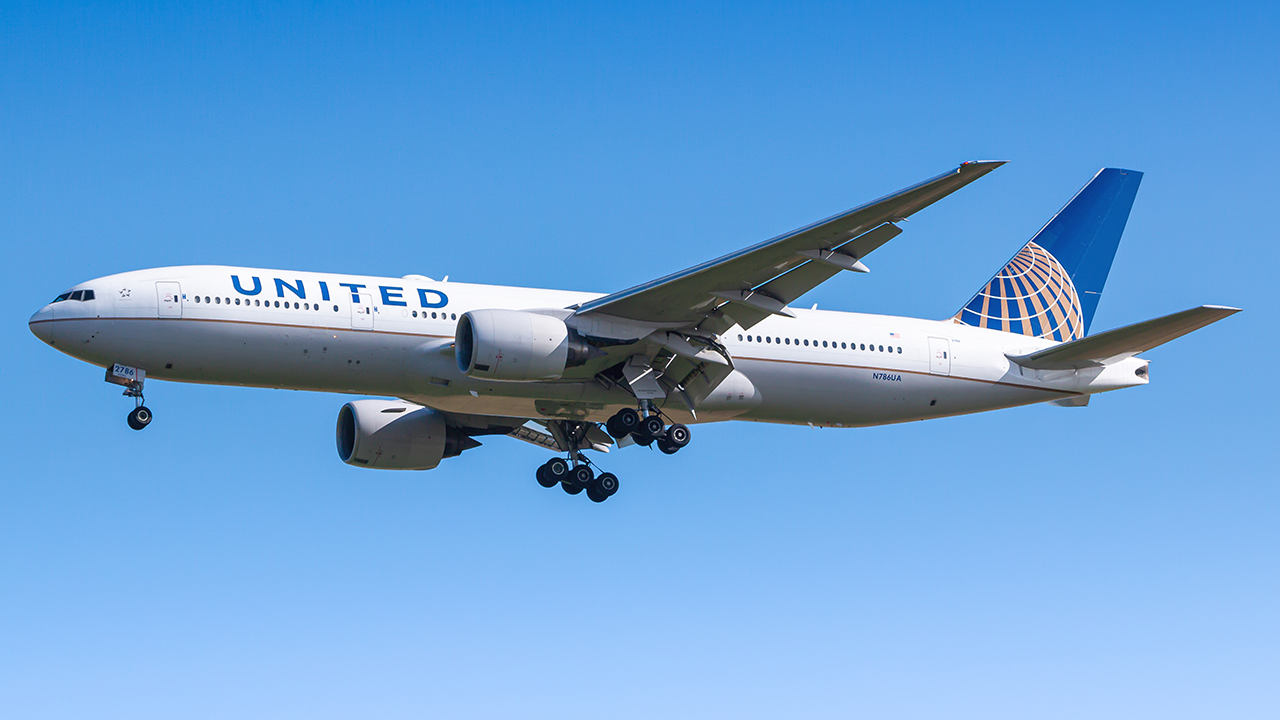 LIFESTYLE
United Airlines plans expansion of flights between US, Europe
United Airlines announced Tuesday that it will offer more flights across the Atlantic Ocean this summer than it did in 2019.
Posted by FOX Business Team Share
Developing Story

"Phoenix, Tampa, and Miami reported the highest year-over-year gains among the 20 cities in February. Phoenix led the way with a 32.9% year-over-year price increase, followed by Tampa with a 32.6% increase and Miami with a 29.7% increase. All 20 cities reported higher price increases in the year ending February 2022 versus the year ending January 2022" the firm noted.

ECONOMY
US durable goods orders inch up 0.8% in March
Orders at U.S. factories for long-lasting goods rose less than expected in March, as manufacturers confronted a worsening supply chain crisis that continued to weigh on business investment.
Posted by FOX Business Team Share

Jeff Bezos suggests China may get some benefits from Elon Musk's ownership of Twitter.

Amazon founder and former CEO Jeff Bezos on Monday mulled whether China has gained leverage over what happens on Twitter now that Tesla CEO Elon Musk has secured a $44 billion deal with the social media company.

"Interesting question. Did the Chinese government just gain a bit of leverage of the town square?" Bezos tweeted in response to a New York Times reporter who noted Tesla’s reliance on China for its large market and lithium batteries.

The "town square" presumably refers to Musk’s tweet after securing the deal with Twitter: "Free speech is the bedrock of a functioning democracy, and Twitter is the digital town square where matters vital to the future of humanity are debated.

Bezos’ commentary on Tesla’s relationship with China is peculiar given a Reuters investigation in December that found Amazon had capitulated to demands from China to continue doing business and grow the company there.

Dogecoin skyrockets, up more than 30% in one day

Dogecoin was up by 30%, while Bitcoin was higher by 5.5% and Ethereum was up by nearly 7% Tuesday.

Dogecoin prices were trending much higher early Tuesday morning, up by more than 30 percent from the previous day, settling at a price of 16.08 cents per coin. On Monday, it was trading at just over 12 cents per coin.

Investors believe the Dogecoin price hike is tied to Twitter accepting a takeover bid from Tesla CEO Elon Musk at $54.20 per share, the report said.

A gallon of gasoline rose to $4.131 early Tuesday morning, up almost a full cent from Monday. (Courtesy gasprices.aaa.com)

The average price for a gallon of gasoline in the U.S. rose nearly a penny early Tuesday to $4.131, according to the latest numbers from AAA.

Oil prices bounced on Tuesday, steadying after a sharp fall of 4% in the previous session, as worries over China's fuel demand were soothed by the central bank's pledge to support an economy hit by renewed COVID-19 curbs.

Oil prices bounced on Tuesday, steadying after a sharp fall of 4% in the previous session, as worries over China's fuel demand were soothed by the central bank's pledge to support an economy hit by renewed COVID-19 curbs.

Both contracts had settled around 4% lower on Monday, with Brent falling as much as $7 a barrel in the session and WTI dipping roughly $6 a barrel.

China will keep liquidity reasonably ample in financial markets, the People's Bank of China said in a statement on Tuesday, a day after the central bank announced a cut to banks' foreign exchange reserve ratio to support the economy.

U.S. stocks were choppy early Tuesday morning, whipsawing between gains and losses overnight as first-quarter earnings season kicks into high gear with a slew of key names reporting ahead of the opening bell, including Dow member 3M.

In the afternoon the focus will turn to tech titans Microsoft and Alphabet.

Gold prices were ticking higher in early trading Tuesday in New York after hitting a two-month low on Monday.

Gold prices were ticking higher in early trading Tuesday in New York after hitting a two-month low on Monday, as sentiment continues to fall for the precious metal.

"Investors cut their net-long position by 14,530 contracts to 239,757 contracts, while ETF positions continue to increase. Physical demand in China and India is weakening."