The bond market says to pay attention as the Fed is going to get aggressive: Jim Bianco

Global minimum tax in limbo after some European resistance

A landmark global deal to impose a minimum tax rate on corporate profits ran into a major roadblock last week after Poland vetoed a European Union plan to implement the measure at the end of 2023.

More than 130 countries reached a long-awaited agreement last year for a 15% global minimum corporate tax and other policies aimed at cracking down on international tax avoidance. Negotiations, which lasted for years and often seemed on the brink of collapse, were bolstered by the support of President Biden and Treasury Secretary Janet Yellen.

But efforts to formally install the minimum tax have since stalled out in both the U.S. – Congress has moved slowly to approve any proposal – and the EU.

Elon Musk to make more Twitter noise despite no board membership

In a Securities and Exchange Commission filing dated April 9, Musk confirmed that he declined Twitter's invitation last week to join its board, and signaled multiple ways he could exert influence on the firm moving forward.

Stocks take leg down ahead of Consumer Price Index Tuesday

The White House just warned Americans to brace for another hot inflation report.

LIFESTYLE
Kmart closing NJ location, only 3 stores left in US
Kmart, once a retail behemoth, had over 2,000 locations. Now, it's down to three, according to multiple reports.
Posted by FOX Business Team Share 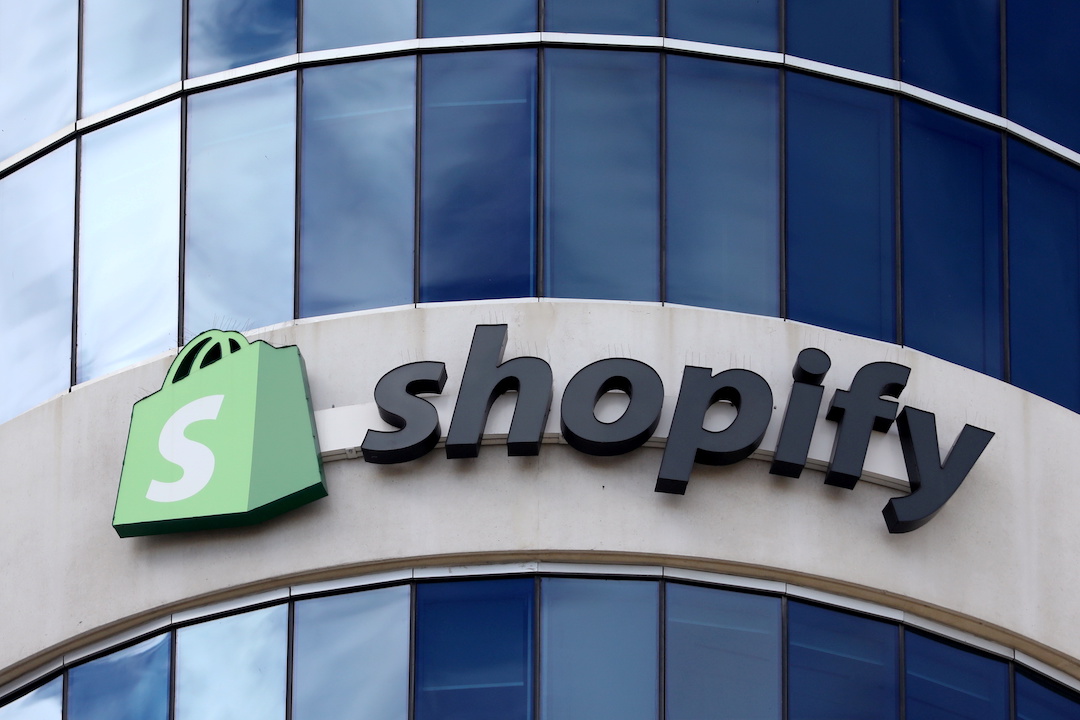 MARKETS
Shopify pops on 10-for-1 stock split proposal
Under the proposal, Shopify shareholders of record as of the close of business on June 22 would receive nine Class A or Class B shares for every one share held.
Posted by FOX Business Team Share

Nvidia gets knocked down

Currently down five consecutive days; down 19.82% over this period per Dow Jones Market Data Group.

Analysts at Baird and Citigroup turning more cautious on the chipmaker. Other chipmakers fall in sympathy.

JetBlue Airways and Spirit Airlines were forced to cancel and delay a slew of flights over the weekend due to ongoing staffing woes and bad weather that impacted operations.

Banks bounce higher ahead of earnings and as 10-year Treasury hits 2.8%

Elon Musk declined to join Twitter's board but he is likely to be anything but a passive investor according to an ammended filing with the Securities and Exchange Commission.

Filing excerpts note Elon Musk aka "Reporting Person" may to do the following from "time to time"...

From time to time, the Reporting Person may engage in discussions with the Board and/or members of the Issuer’s management team concerning, including, without limitation, potential business combinations and strategic alternatives, the business, operations, capital structure, governance, management, strategy of the Issuer and other matters concerning the Issuer.

The Reporting Person may express his views to the Board and/or members of the Issuer’s management team and/or the public through social media or other channels with respect to the Issuer’s business, products and service offerings.

Elon Musk won't join Twitter's board after all and investors are not sure what to make of the move...

U.S. stock futures are lower on Monday as the first-quarter corporate earnings season kicks off and investors await economic data.

Reporting this week are JPMorgan Chase and BlackRock on Wednesday, with Citigroup, Wells Fargo, Morgan Stanley, Goldman Sachs and a few others out on Thursday.

Cryptocurrency futures were down on Monday, April 11, 2022.

Bitcoin joined many of the major cryptocurrencies trading lower early Monday morning as crypto executives and lobbyists in the U.S. -- in the absence of federal regulations -- are working with state lawmakers across the country to craft favorable legislation, a published report said Monday.

Many states are eager to attract the jobs they think the industry will bring and are rushing to grant the legislative wishes of the crypto companies, the report said.

U.S. stocks were choppy early Monday morning trading between negative and positive territory as first-quarter earnings season kicks off unofficially this week with several of the major banks reporting.

Reporting this week are JPMorgan Chase and BlackRock on Wednesday, with Citigroup, Wells Fargo, Morgan Stanley, Goldman Sachs and a few others out on Thursday.

Wall Street's benchmark S&P 500 lost 0.3% on Friday after Fed officials indicated in notes from their last meeting they were considering raising its benchmark rate by double the normal amount at upcoming meetings.

They also indicated they are likely to shrink the Fed's bond holdings, which also might push up commercial borrowing rates.

The average price for a gallon of gasoline in the U.S. slipped on Monday to $4.114. (Courtesy gasprices.AAA.com)

The average price for a gallon of gasoline in the U.S. slipped on Monday to $4.114, according to the latest numbers from AAA.

Airlines are adding staff and cutting flights in an effort to avoid upheaval as both customer demand and labor shortages persist.JetBlue Airways Corp. this weekend said it would reduce flights in May and throughout the summer due to staffing limitations, after canceling more than 300 flights over the weekend.

Alaska Air Group Inc. last week said it would trim spring flying to catch up on pilot training. Meanwhile, other carriers, including American Airlines Group Inc., say they are prepared for the summer surge after a months-long hiring spree.

Carriers say they are taking seriously the lessons of last summer, when operations were strained due to booming demand.

With staffing thin, many airlines were unable to recover quickly from what should have been routine disruptions such as poor weather. Travelers faced cancellations, delays and hours-long waits for customer service help by phone.

Oil was lower in early Asian trading due to the possibility China's COVID-19 lockdowns will crimp demand.

Oil was lower in early Asian trading due to the possibility China's COVID-19 lockdowns will crimp demand.

Crude oil prices could weaken by another 3%-5% if there seems no end in sight for China's pandemic lockdowns, said Oanda senior market analyst Edward Moya.

Russia will take legal action if the West tries to force it to default on its sovereign debt, Finance Minister Anton Siluanov said.

Russia will take legal action if the West tries to force it to default on its sovereign debt, Finance Minister Anton Siluanov told the pro-Kremlin Izvestia newspaper on Monday, sharpening Moscow's tone in its financial wrestle with the West.

"Of course we will sue, because we have taken all the necessary steps to ensure that investors receive their payments," Siluanov told the newspaper in an interview.

"We will present in court our bills confirming our efforts to pay both in foreign currency and in rubles. It will not be an easy process. We will have to very actively prove our case, despite all the difficulties."

On Friday, gold futures advanced for the session and logged a weekly gain as traders brushed off typically negative factors like rising Treasury yields and a stronger U.S. dollar.

World Bank: War to slash Ukraine's GDP output by over 45%

Ukraine's economic output will likely contract by a staggering 45.1% this year as Russia's invasion has shuttered businesses, slashed exports and rendered economic activity impossible in large swaths of the country, the World Bank said on Sunday.

Ukraine's economic output will likely contract by a staggering 45.1% this year as Russia's invasion has shuttered businesses, slashed exports and rendered economic activity impossible in large swaths of the country, the World Bank said on Sunday.

The World Bank also forecast Russia's 2022 GDP output to fall 11.2% due to punishing financial sanctions imposed by the United States and its Western allies on Russia's banks, state-owned enterprises and other institutions.

The World Bank's "War in the Region" economic update  said the Eastern Europe region, comprising Ukraine, Belarus and Moldova, is forecast to show a GDP contraction of 30.7% this year, due to shocks from the war and disruption of trade.