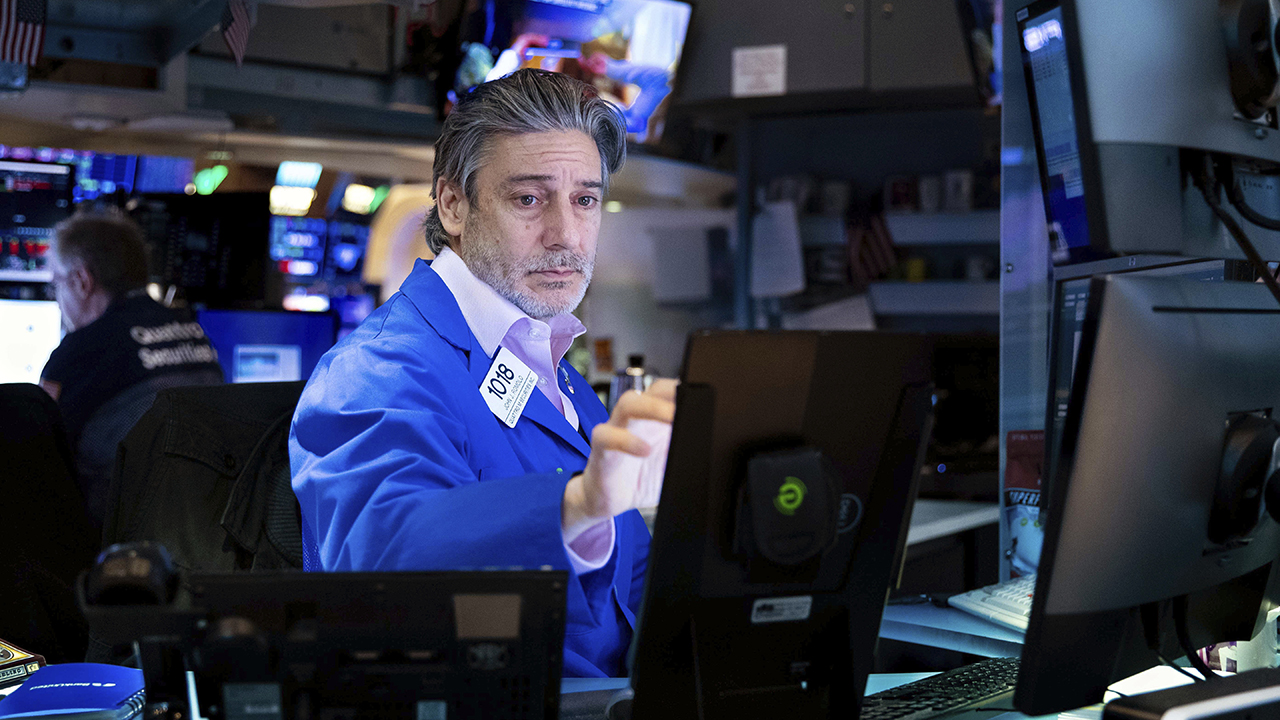 In another volatile session, the S&P 500 and Nasdaq Composite ended lower, while the Dow was barely kept afloat thanks to financials.

A Lyft spokesperson told FOX Business in the statement:

"We’ve been closely monitoring rising gas prices and their impact on our driver community. Driver earnings overall remain elevated compared to last year, but given the rapid rise in gas prices we’ll be asking riders to pay a temporary fuel surcharge, all of which will go to drivers. We’ll share more details shortly."

President Biden makes remarks at the Natl League of Cities Congressional City Conference on "the American Rescue Plan, the Bipartisan Infrastructure Law, economic recovery, and the role of local leaders during the pandemic."

Pfizer on Monday said it will keep supplying medicine to Russia despite its opposition to the country's invasion of Ukraine.

The U.S.-based pharmaceutical giant said that implementing a "voluntary pause in the flow of our medicines to Russia would be in direct violation of our foundational principle of putting patients first."

The Nasdaq Composite is on pace for its lowest close since December of 2020 if it finishes below 12609.16.

Manchin a 'no' on Raskin for Fed board

The Amazon founder continues to add celebrities to his space crews. 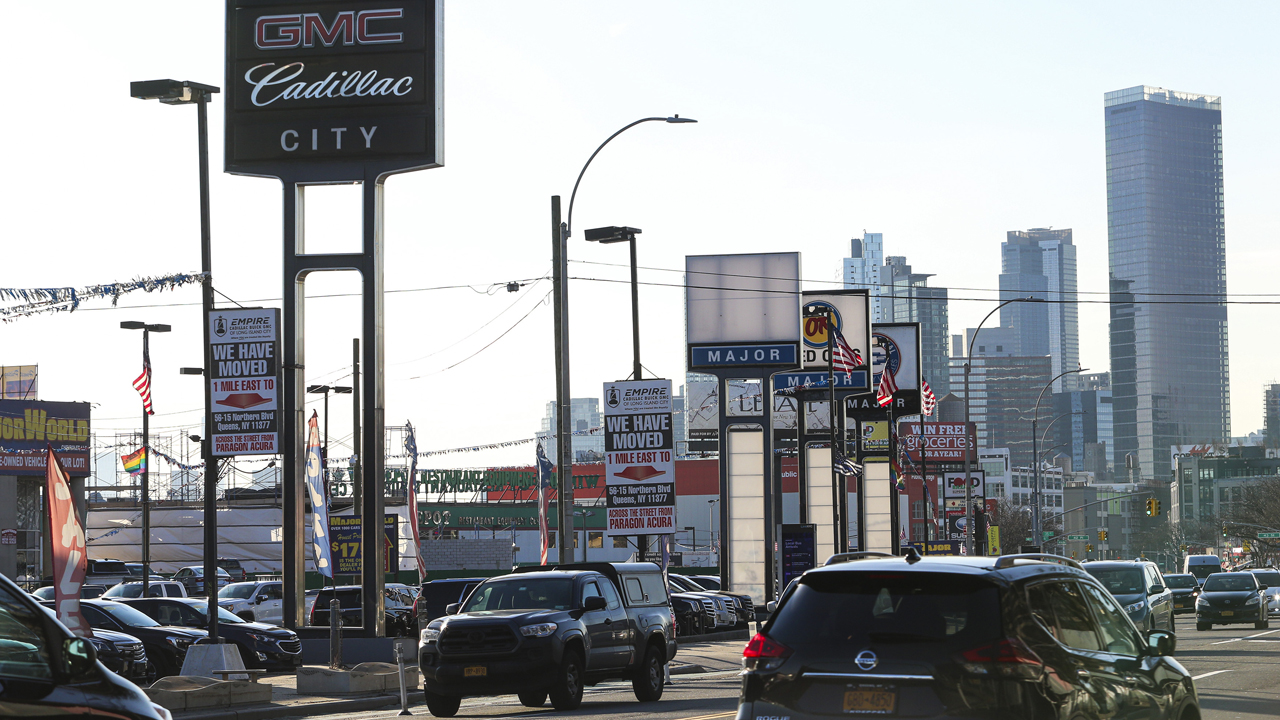 Zelensky to speak to Congress

A look at market futures

Equity futures are pointing to a higher open on Monday after all three indexes finished the week in the red following Friday's selloff.

US stocks higher hours before opening bell on Wall Street

U.S. stocks were trending higher early Monday morning after finishing in the red on Friday.

All three indexes finished the week in the red after Friday's selloff.

The Dow industrials closed down about 2% for the week last week. It was the fifth consecutive weekly loss. The S&P 500 and Nasdaq Composite lost 2.9% and 3.5%, respectively, for the week, capping the fourth weekly loss in the past five weeks for both indexes.

Russia’s invasion of Ukraine threatens a big portion of the world’s wheat supply and has sent prices on a dizzying ride to new highs as well as the sharpest weekly drop in years.

Russia’s invasion of Ukraine threatens a big portion of the world’s wheat supply and has sent prices on a dizzying ride to new highs as well as the sharpest weekly drop in years.

Wheat stockpiles were already running low and prices were the highest in years thanks to two years of poor growing weather when Russia’s attack jammed up Black Sea trading and endangered nearly a third of the world’s exports. The invasion prompted fears of food shortages in countries fed with imported grain and pushed prices to new highs.

Milling wheat in Paris and the most-traded U.S. futures contract, for soft red winter wheat delivered to Chicago, notched record prices early in the week. Then they plunged. Chicago futures ended the week 8.5% lower, the worst weekly performance since 2014 when wheat was coming down from a drought-induced spike. French markets, as well as on-the-spot trading in St. Louis and Kansas City, followed similar arcs.

Bitcoin was down early Monday morning, trading at just above $39,000

Cryptocurrency was mixed early Monday morning as bitcoin and dogecoin were lower, but ethereum was higher.

In the vast Permian Basin located in western Texas, oil isn’t hard to come by according to producer and drilling company Tall City Exploration.

With record-high gas prices and the market’s need for more supply, Tall City CEO Michael Oestmann says the company is working to increase daily production from 10,000 barrels to 20,000 by the end of the year.

"It's right here and it's good for America," Oestmann told FOX Business’ Lauren Simonetti. "It creates American jobs. "While Tall City’s private land can receive drilling permits in as quickly as 10 days, some of their Permian Basin neighbors on federal land are waiting anywhere from 9 to 12 months.

"The rising number of cases has seen the city of Shenzhen go into lockdown," the Dutch bank pointed out. "This will raise concern over the potential hit to demand. But also importantly, it suggests that China is not ready to let go of its zero-COVID policy," it says.

Gold appeal lessened as war in Ukraine drags on

While Putin's comments are likely giving market participants hope that cease-fire talks are heading in the right direction, economic growth concerns are unlikely to go away anytime soon, hence gold's pullback should be limited, Oanda added.