18Posts
Back to Top 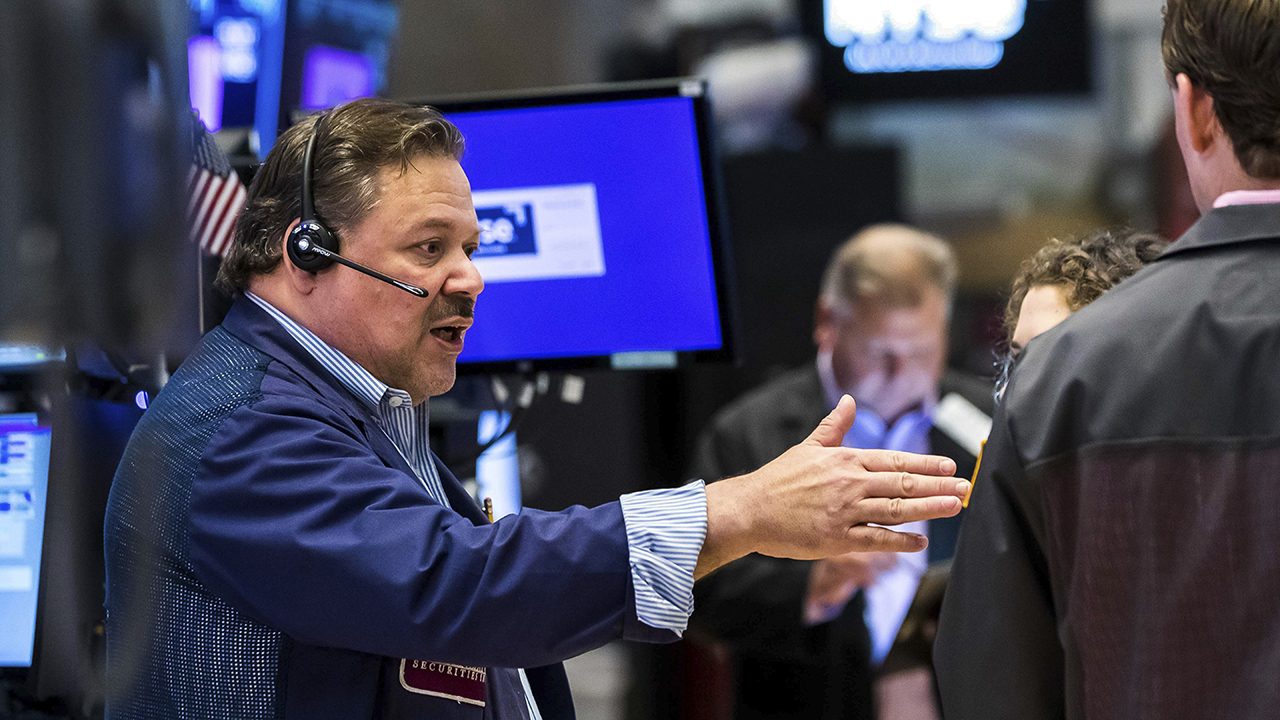 MARKETS
Dow, S&P have worst day since 2020
Stock investors reacted to a fresh round of inflation fears as more retailers disclose the downside of rising prices.
Posted by FOX Business Team Share

Why supply chains can expect to be under constant pressure

"Coming into this year, we anticipated we'd see continued tight conditions and elevated costs and freight markets, but the actual conditions and costs have been much more challenging than expected" said Target CFO John Mulligan in the earnings conference call with analysts.

The recession is ‘here,’ expert warns 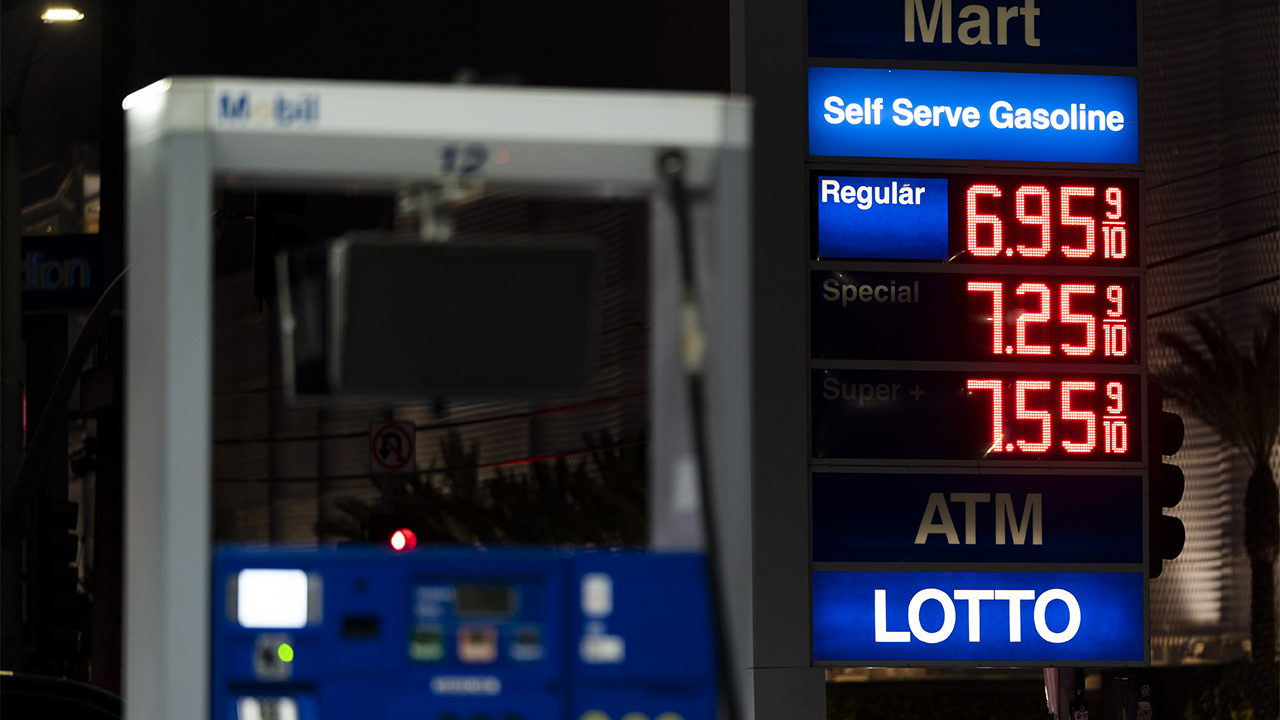 ECONOMY
Gas prices will surpass $6 nationwide by August, JPMorgan says
JPMorgan analysts warned in a research note Tuesday that prices could surge another 37% by August, reaching a national average of $6.20 per gallon.
Posted by FOX Business Team Share 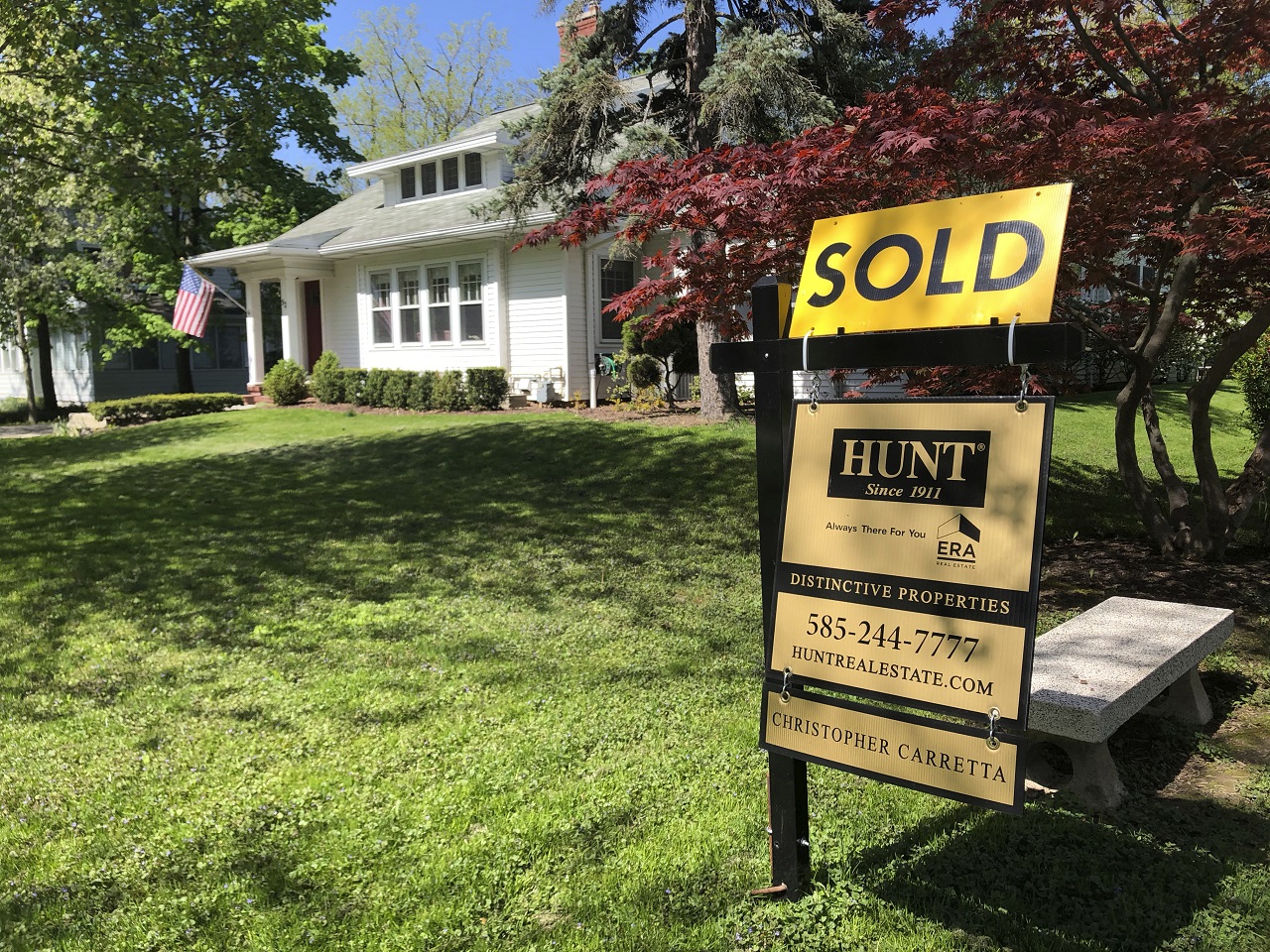 ECONOMY
Mortgage demand plummets as interest rates hover near 13-year high
Although mortgage rates have receded slightly from the record high notched last week, the average rate on the 30-year loan is still around 5.378%. By comparison, just one year ago, the 30-year rate stood at 3.00%. Since the start of the year, rates have jumped 2% – the fastest pace of growth since May 1994.
Posted by FOX Business Team Share

ECONOMY
Mortgage demand plummets as interest rates hover near 13-year high
Although mortgage rates have receded slightly from the record high notched last week, the average rate on the 30-year loan is still around 5.378%. By comparison, just one year ago, the 30-year rate stood at 3.00%. Since the start of the year, rates have jumped 2% – the fastest pace of growth since May 1994.
Posted by FOX Business Team Share 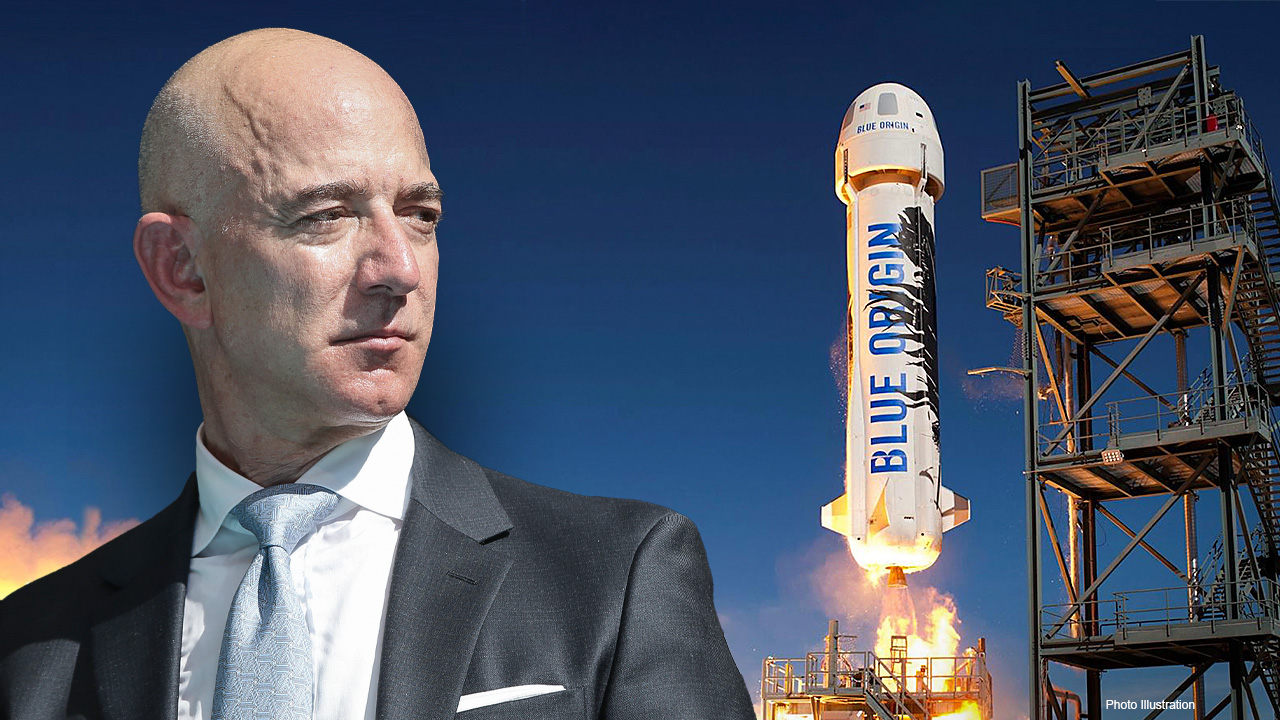 Investment expert warns US in 'largest bubble of our lifetime'

Eddie Ghabour, the co-founder of Key Advisors Group LLC, warns the Fed is 'going to suck liquidity out of the system' and the bubble 'is going to burst.'

Walmart and Target slammed by inflation, most retailers fall in sympathy but TJX, parent of Marshalls and Home Goods, bucks downtrend after raising its annual forecast.

A Lowe's store in Los Angeles

Lowe's Cos Inc. reported a bigger-than-expected drop in same-store sales on Wednesday, as cold and wet weather during April hit demand for seasonal goods.

A Target store in Chicago

Target shares fell more than 20% in trading on Wednesday after the company reported earnings that fell far short of Wall Street expectations.

The company's first-quarter profit halved and it warned of a bigger margin hit on Wednesday due to rising fuel and freight costs, in a clear sign that deep-pocketed U.S. retailers are no longer immune to surging inflation.

The price comes as the European Union edges toward oil sanctions on Russia amid the Kremlin's invasion of Ukraine. It also comes amid record-high inflation, with the consumer price index reaching 8.3% in April, hovering near March's 40-year high.

The White House has blamed Russian President Vladimir Putin for the record-high gas prices in the U.S., even coining the surge as the "#PutinPriceHike" and vowing that President Biden will do everything he can to shield Americans from "pain at the pump."

Bitcoin was trading below $30,000 early Wednesday morning after briefly rising, while both Ethereum and Dogecoin were also lower.

Bitcoin was trading below $30,000 early Wednesday morning after briefly rising, while both Ethereum and Dogecoin were also lower.

Retail earnings continue Wednesday, with Target, Lowe’s and TJX Companies among the names reporting ahead of the opening bell. In the afternoon, Bath and Body Works, along with Dow member and communications equipment maker Cisco Systems, report.

Continuing the trend, 463 companies in the S&P 500, or slightly more than 90% of the benchmark index, have posted January through March results, with the numbers coming in well ahead of forecasts.

The Fed will "have to consider moving more aggressively" if inflation that is running at a four-decade high fails to ease after earlier rate hikes, chair Jerome Powell said at a Wall Street Journal conference.

The Justice Department sued casino mogul Steve Wynn Tuesday to force him to register as a lobbyist in connection with his 2017 efforts to obtain a diplomatic favor long sought by Chinese authorities.

The lawsuit comes almost a year after the department told Wynn to register under the Foreign Agents Registration Act and signaled that it would go to court to compel him to do so if necessary, as The Wall Street Journal reported at the time, citing people familiar with the matter.

In a lawsuit filed in federal court in Washington, the Justice Department said Wynn contacted then-President Donald Trump and members of his administration about the favor in 2017, in order to protect his then-business interests in Macau, China’s gambling hub.

The dispute relates to Wynn’s alleged efforts in the summer of 2017 to persuade U.S. officials to send back to China a Chinese businessman in New York, Guo Wengui, whom Chinese authorities consider a fugitive. Guo has been accused of a range of criminal offenses, from bribery to sexual assault, all of which he has denied.

Oil prices edged up on Wednesday

Oil prices edged up on Wednesday on expectations that easing COVID-19 restrictions in China will push up demand.

Oil prices edged up on Wednesday on expectations that easing COVID-19 restrictions in China will push up demand and as industry data showed drawdowns in U.S crude inventories.

Authorities allowed 864 of Shanghai's financial institutions to resume work, sources said on Wednesday, a day after the Chinese city achieved a milestone of three consecutive days with no new COVID-19 cases outside quarantine zones.

"Less awful news on China offers a nip in the tail in the form of much higher oil demand and prices, which is positive for producers, but harmful for consumer sentiment," Stephen Innes, managing partner at SPI Asset Management, wrote in a note.

Crude stocks fell by 2.4 million barrels for the week ended May 13, they said.U.S. government data is due on Wednesday.