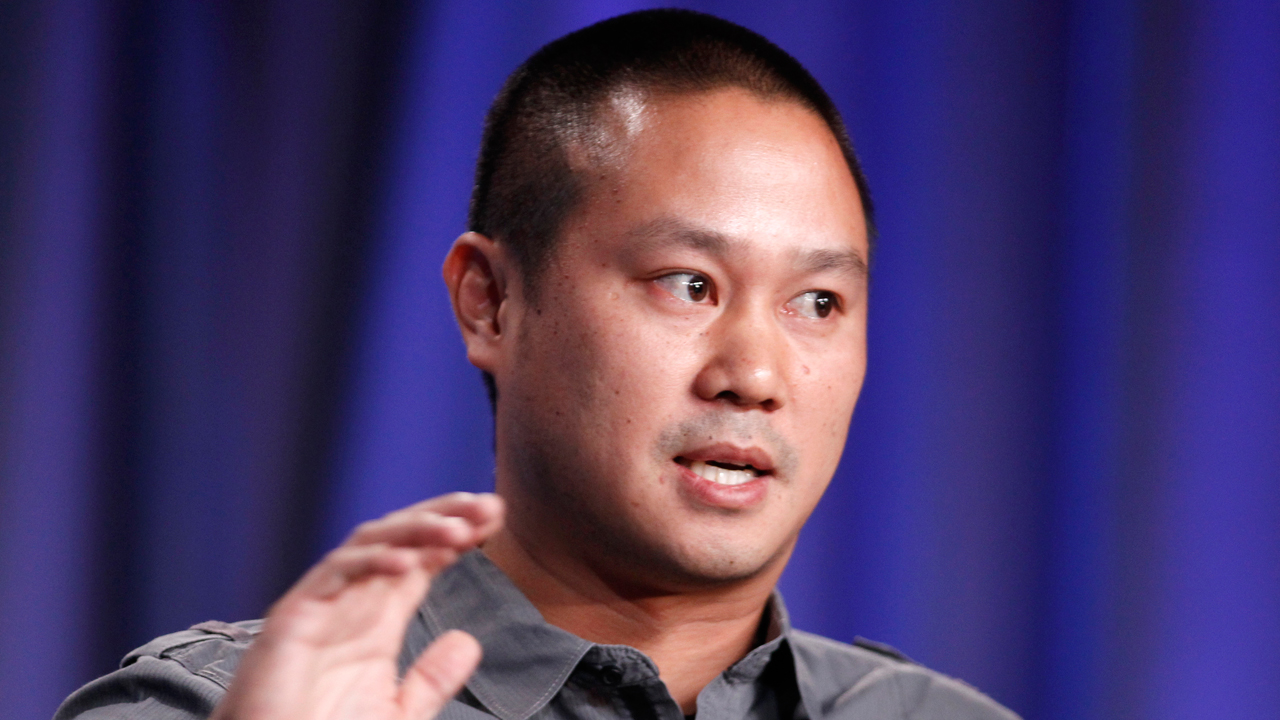 Hsieh, the retired CEO of online shoe retailer Zappos, left no will before he died last month in Connecticut, the family said in court papers announcing the request for control over his assets.

Documents filed in court in Nevada on Wednesday on behalf of his family said they are “unaware of the existence of a fully executed estate plan and have a good faith belief that the decedent died intestate.”

The Connecticut state medical examiner’s office said Hsieh, who lived in Las Vegas, died Friday Nov. 27, after being rescued and hospitalized following a fire in New London, Connecticut, on Nov. 18. He was 46.

Hsieh died from complications of smoke inhalation, the state medical examiner’s office said. His death has been ruled an accident.

An investigation into the cause of the fire is ongoing.

Hsieh led the Las Vegas-based company Zappos for 20 years before retiring. The Harvard University graduate remained at the online retailer even after it was sold in 2009 to Amazon for $1.2 billion.

He was estimated to have been worth $840 million when he retired over the summer, according to Forbes.