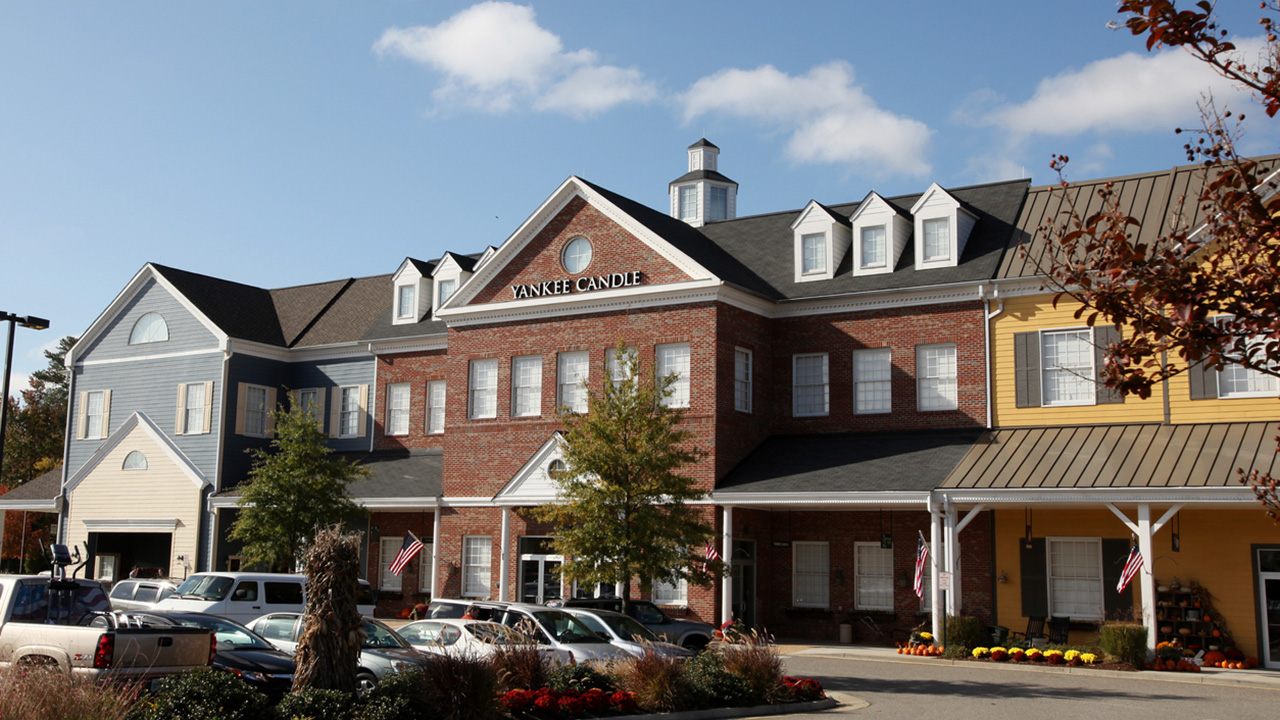 The Yankee Candle Village, an iconic retail store in Williamsburg, Virginia, is closing next month, according to recent reports.

The large store, owned by the Massachusetts-based American candle manufacturer Yankee Candle, is apparently one of the largest candle stores in the world, according to Visit Williamsburg.

The company told The Virginia Gazette on Friday that the Williamsburg store would be closing in mid-April.

According to the newspaper, the Yankee Candle Village has 54 full-time employees, who were told about the closure earlier this week.

Yankee Candle did not immediately respond to FOX Business’s request for comment on Friday night.

The Yankee Candle Village in Williamsburg, Virginia, is expected to close in mid-April, according to recent reports. (iStock)

However, a spokesperson told The Gazette that the decision to close the store was not made lightly.

“We are grateful to our Williamsburg store employees who have consistently delivered an amazing guest experience to thousands of guests over the last 15 years,” the spokesperson said.

The Gazette reported that the store was opened in November 2005 and became a popular tourist destination soon after.