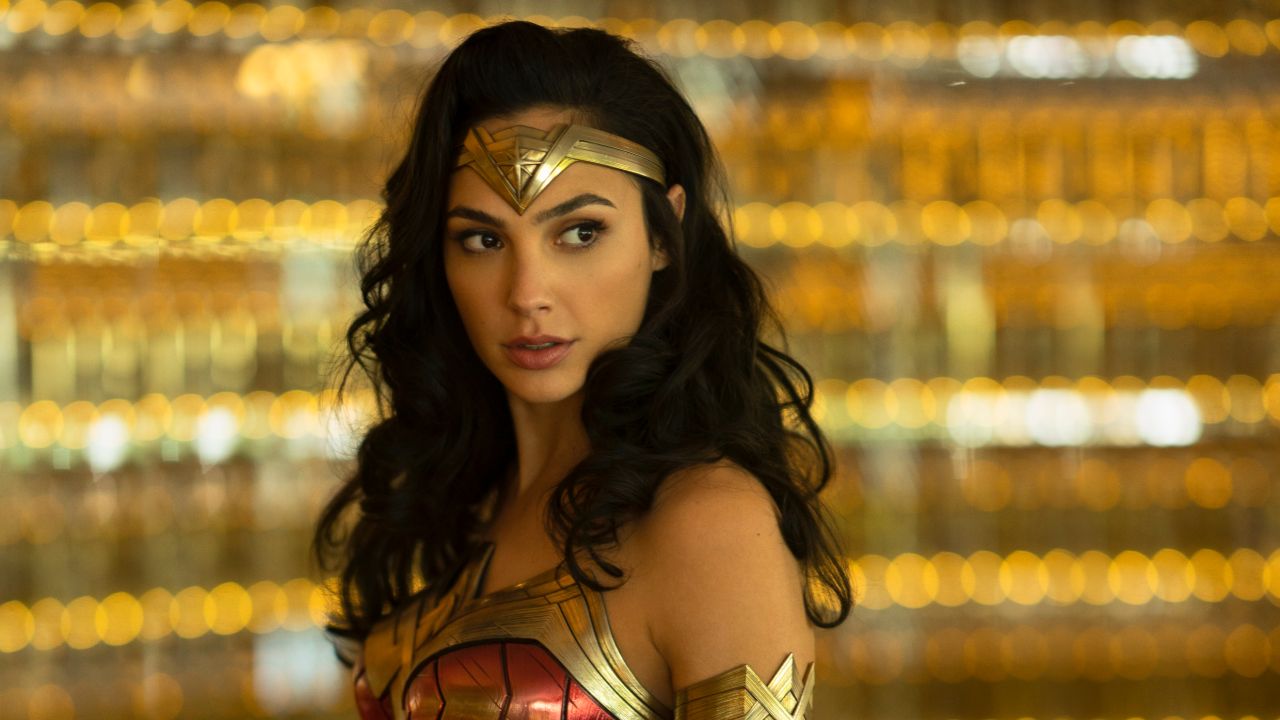 “Wonder Woman 1984” isn’t skipping theaters or moving to 2021, but it is altering course. The last big blockbuster holdout of 2020 is still opening in U.S. theaters on Christmas Day but it will also be made available to HBO Max subscribers free of charge for its first month, Warner Bros. said Wednesday.

The film will also debut in international theaters on Dec. 16.

“As we navigate these unprecedented times, we’ve had to be innovative in keeping our businesses moving forward while continuing to super-serve our fans,” said Ann Sarnoff, Chair and CEO of WarnerMedia Studios and Networks Group in a statement.

After the first month for free on HBO Max, “Wonder Woman 1984” will play in theaters for an additional few weeks before being made available for rental on demand.

It is an unprecedented strategy for a film of its size, but a sign of the extraordinary measures that many Hollywood studios have had to resort to in the COVID 19-era. Most major films that had been set for 2020 have either delayed theatrical releases until 2021 or sent them to streaming platforms for a premium rental price, as the Walt Disney Co. did with “Mulan.”

“Wonder Woman 1984” is a major tentpole for Warner Bros. The first film made over $821 million globally in 2017 and this sequel which brings back director Patty Jenkins and star Gal Gadot has been hotly anticipated, not only by fans, but by theaters owners too. Recent spikes in the coronavirus across the country have prompted some areas to close indoor theaters again.

“At some point you have to choose to share any love and joy you have to give, over everything else,” she wrote. “We love our movie as we love our fans, so we truly hope that our film brings a little bit of joy and reprieve to you all this holiday season.”

Warner Media CEO Jason Killar said that they will be measuring the performance of the film in “an entirely new way.”

Audiences have not been going back to the theaters in significant numbers since they began to reopen across the country in late August. Warner Bros. tested the waters early with Christopher Nolan’s “Tenet,” which was the first big movie to open in theaters after six months of being closed, but it didn’t do pre-pandemic numbers in the U.S., where theaters were still closed in major markets like Los Angeles and New York. Competitors took note. Most studios decided at that point to push their biggest films, from the James Bond film “No Time to Die” to “West Side Story” and “Black Widow,” to next year. Warner Bros. also sent its next big film, “The Witches” straight to HBO Max, which parent company Warner Media launched earlier this year.

Although new films are being released weekly in theaters where open, exhibitors are struggling and have been desperate for government assistance and a steady stream of blockbusters to populate their screens.

“A little over four million fans in the U.S. enjoyed the first Wonder Woman movie on its opening day in 2017. Is it possible for that to happen again this Christmas with Wonder Woman 1984 between theaters and HBO Max?” Killar wrote Wednesday. “We are so excited to find out, doing everything in our power to provide the power of choice to fans.”