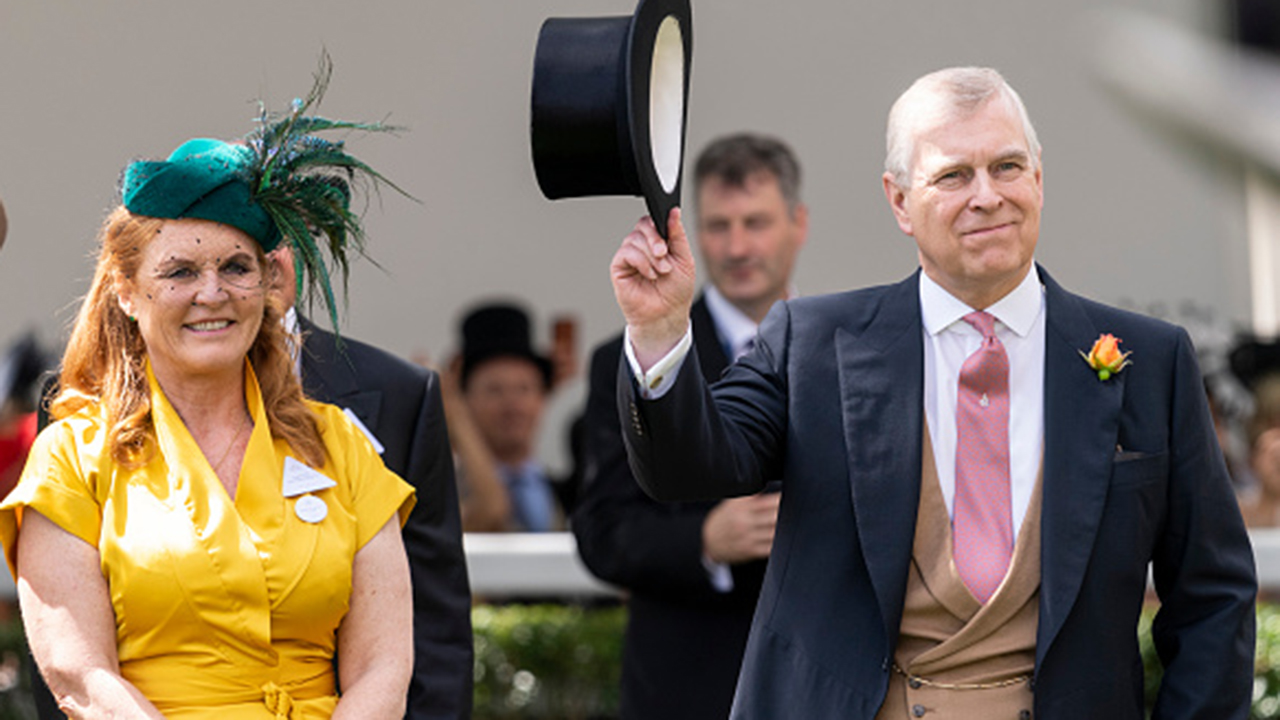 Prince Andrew and Sarah Ferguson, the Duke and Duchess of York, were married on July 23, 1986, and have two daughters together, Princess Beatrice, age 31, and Princess Eugenie, 30.

The couple finalized their divorce in 1996, when their daughters were 7 and 6 years old, at which point Ferguson, who has been nicknamed “Fergie” was kept her title of Duchess of York but lost the right to be called “Her Royal Highness.″

WHO IS THE RICHEST ROYAL IN THE WORLD?

When the couple divorced, Ferguson collected a reported financial settlement of $3 million, $2.1 million of which was set aside in trust for the Beatrice and Eugenie, according to an Associated Press report at the time.

During her time as “Her Royal Highness,” Ferguson, now a 60-year-old television personality, was often criticized for her appearance or for her boisterous personality. Prior to their nuptials, she worked as a sales executive for a London graphics and printing firm.

HOW MUCH MONEY DOES THE BRITISH ROYAL FAMILY MAKE?

Despite being a “commoner,” Ferguson’s family had long and close links with royalty. She descended from King Charles II, but is not a claimant to the throne because the 17th-century monarch had no legitimate offspring. Her maternal grandmother was a Montagu-Douglas-Scott, from the family of the Duke of Buccleuch, Scotland’s largest private landowner.

HOW QUEEN ELIZABETH CELEBRATED HER 'OFFICIAL' BIRTHDAY DURING CORONAVIRUS

Ferguson and Andrew are still photographed together on occasion and appear to have an amicable relationship.

She stepped to his defense in the wake of a media firestorm surrounding Andrew’s widely reported relationship with disgraced financier, Jeffrey Epstein.