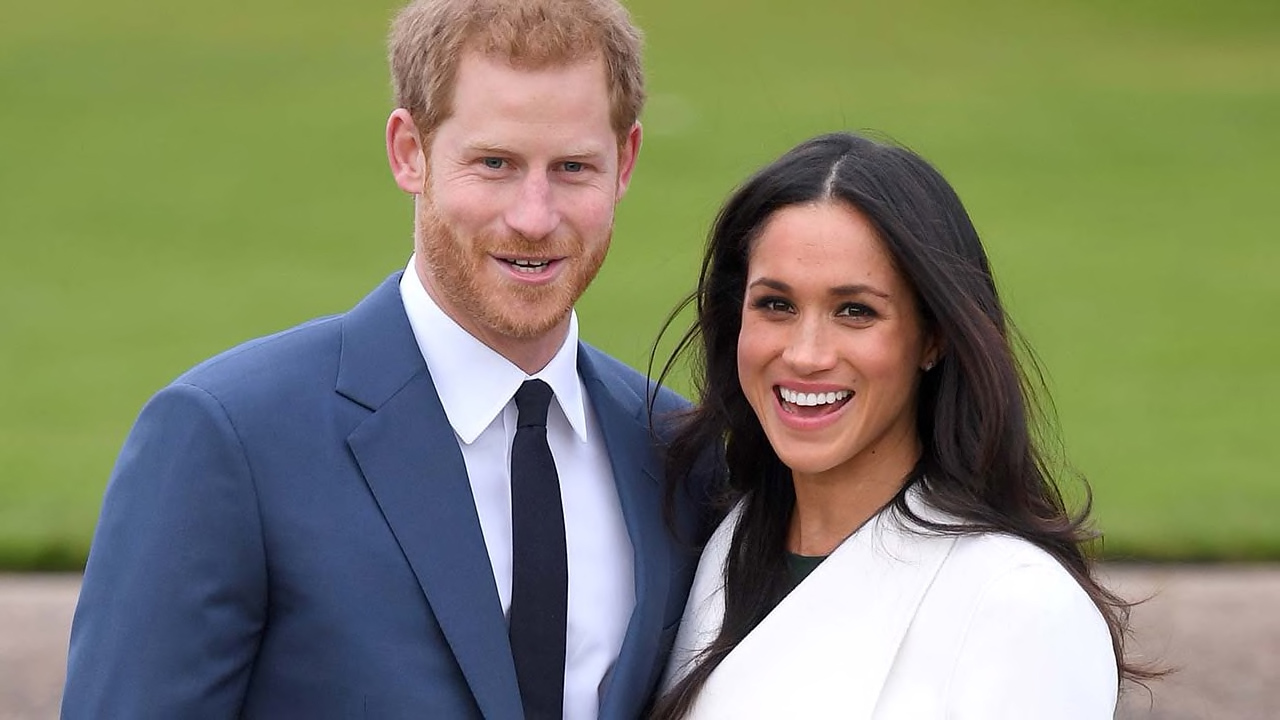 During Meghan Markle and Prince Harry's sit-down interview with Oprah Winfrey, the royal duo dropped several bombshell accusations, alleging mistreatment by their fellow royals and the Institution at large.

Among the claims made by the pair was that their royal security detail had been revoked. According to the New York Times, when Harry and Markle moved to Canada in 2019, they were given notice that their detail would be revoked.

"I never thought that I would have my security removed because I was born into this position," the Prince said in the interview, explaining that he was told that the detail was revoked due to a "change in status." He said he pushed back by asking whether there was "a change in threat or risk."

While the claim may seem shocking, Harry, 36, and Markle, 39, aren't the first members of the family to live without security.

MEGHAN MARKLE, PRINCE HARRY: HOW MUCH DOES SECURITY COST?

Royal columnist and commentator Victoria Arbiter recently spoke to Vox and said that the Metropolitan Police choose which members of the royal family receive taxpayer-funded security, and that senior royals are much more likely to receive such a detail based on increased risk.

Prince Harry and Meghan Markle claim they were told that their security detail would be pulled amid their royal exit. (Karwai Tang/WireImage)

According to Express, Queen Elizabeth II's granddaughters Princess Beatrice and Princess Eugenie (via Prince Andrew) also do not have taxpayer-funded security, as they are not working members of the royal family. Instead, they have full-time careers of their own rather than represent the Monarchy at various engagements.

They were reportedly stripped of their security in 2011.

The Yorkshire Post reports that the Queen's daughter Anne and son Edward receive security when working on official royal business, but not in their day-to-day lives.

Additionally, Zara Tindall and Peter Phillips -- grandchildren of Elizabeth's by Anne -- do not have working titles or taxpayer-funded security. It is unclear whether Prince Edward's children -- Lady Louise Windsor and James, Viscount Severn -- receive security, though based on their father's arrangement, it's unlikely.

Andrew is still entitled to receive taxpayer-funded security despite stepping back from his own duties amid scandal, the outlet reports, but the Queen funds his security privately now.

Furthermore, the Guardian reports that the Royal Protection Squad, the elite police force charged with protecting the Queen, is also tasked with protecting "immediate heirs to the throne," which would include Prince Charles, Prince William and Prince George -- though RPS guards have been divvied out to other members of the family on occasion.

Not all members of the royal family receive taxpayer-funded security details. (Photo by Anwar Hussein/WireImage)

Harry also said during the interview that he and Markle used money left to the Prince by Princess Diana to pay for necessities like security until they signed their deals with Netflix and Spotify. Forbes reports that sum was about $10 million.

The exact cost of security by person or event is not made public.

"No breakdown of security costs is available as disclosure of such information could compromise the integrity of these arrangements and affect the security of the individuals protected," reads the U.K. Treasury's website. "It is long established policy not to comment upon the protective security arrangements and their related costs for members of the Royal Family or their residences."

The most recent wedding in the royal family was Beatrice's, which was held on a small scale due to coronavirus concerns. Before the pandemic slimmed down the event, the Mirror reported security could have cost up to £500,000 ($696,510), though it was unclear who exactly would have footed the bill, per Evening Standard.