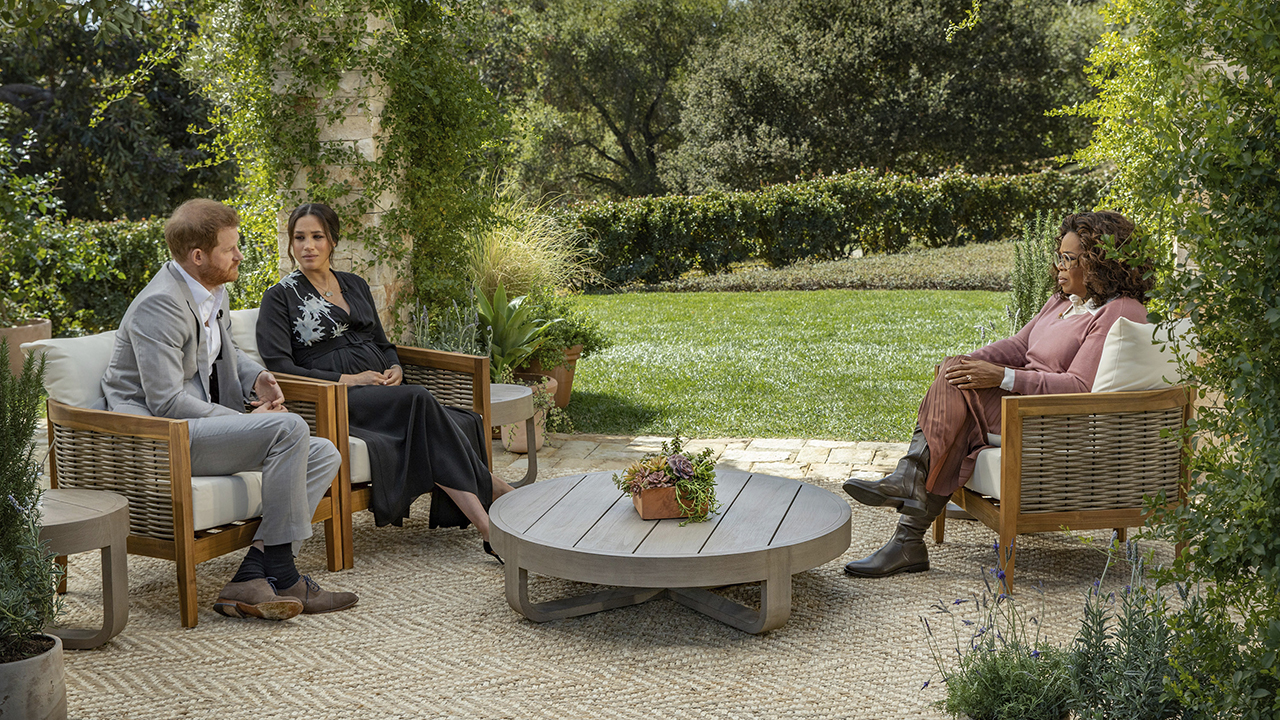 CBS is paying a license fee of between $7 million and $9 million for the rights to air Ms. Winfrey’s interview with Prince Harry and the Duchess of Sussex, according to people familiar with the pact.

The two-hour interview is scheduled for Sunday on CBS at 8 p.m. ET, after the network’s popular news magazine “60 Minutes.” Sunday is one of the biggest nights of television consumption.

As part of the agreement between CBS and Ms. Winfrey’s production company, Harpo Productions, the network also has rights to license the special in international markets. In the U.K., the interview will air Monday on ITV. CBS is a unit of ViacomCBS Inc.

A spokeswoman for the couple said they are not being compensated for the interview.

CBS was seeking roughly $325,000 for 30 seconds of commercial time during the program, according to ad buyers, about twice the normal price of ad time in that time period.

Ms. Winfrey has ties to CBS. She had a brief stint as a member of the “60 Minutes” team and has been longtime friends with CBS News anchor Gayle King. In addition, CBS owns the company that distributed Ms. Winfrey’s daytime talk show.

Prince Harry and Ms. Markle said last year they would step away from Britain’s royal family. Their departure has been rocky. The Duke and Duchess of Sussex, as they are known, wanted to trademark the brand “Sussex Royal” but officials at Buckingham Palace said no.

The Sussexes moved to Montecito, Calif. and have focused on various ventures to create audio and video content, including a five-year pact with Netflix Inc. that is valued in the $100 million range, according to people with knowledge of the deal.

The couple no longer receives a stipend from Prince Harry’s father, Prince Charles, or funds from the U.K. taxpayer.

Interest in the interview has heated up in recent days after clips promoting it were released in which the couple talked about why they wanted to leave Buckingham Palace.

Big ticket TV interviews used to be a staple of broadcast television. Networks would battle each other to land top newsmakers or celebrities. While TV news divisions say they are loath to pay subjects for interviews, they often end up licensing footage or paying consultants high fees to land the subject.

In this case, CBS News isn’t involved in the interview, nor is it being promoted as a news event. The special is being programmed by the CBS entertainment division.

By Joe Flint and Suzanne Vranica

—Max Colchester contributed to this article.