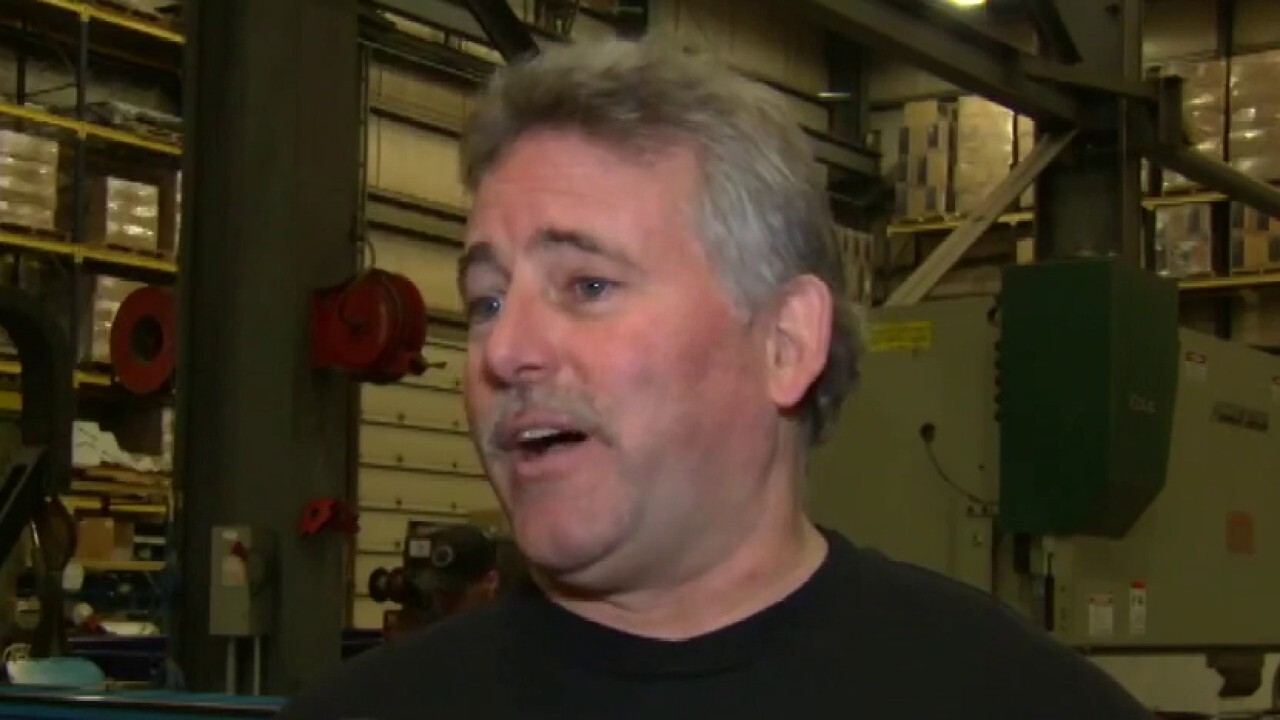 A Waukesha, Wisconsin, breakfast restaurant called The Coop is donating 100% of its proceeds Friday to victims of the Nov. 21 Christmas parade tragedy that killed six victims, including an 8-year-old boy, and injured dozens of others.

The Coop is donating all proceeds to Waukesha County's "United for Waukesha Community Fund," which will "support the needs of the families impacted" by the devastating attack last week.

"Thank you so much to everyone coming out today to support our fundraiser for the Waukesha County Community Foundation to help those impacted in this past Sundays tragedy," the restaurant wrote in a Friday Facebook post.

The breakfast spot also made additional parking spots available across the street from its property "due to the anticipation of a high volume of customers" on Friday.

"The Coop is staffed and ready to serve our community. God Bless you all and remember we are all #WAAUKESHASTRONG," the restaurant said in its Facebook post.

A video shared on its Facebook page Friday showed a packed restaurant, with customers sitting at every table.

In a Nov. 21 Facebook post shared after the attack, The Coop announced that it would be closed the next day on Nov. 22.

"Waukesha has been our home. Waukesha has been a community that has embraced us with arms wide open. The people and many families of Waukesha are what make us excited to open our doors with a smile on our face every morning. There are no words or thoughts that can illustrate the feelings that we have at this moment, especially for those who witnessed these events, were injured, or impacted in any way," the restaurant said.

The Facebook post continued: "Although our moods are struck with sorrow & sadness there is no doubt this community will bounce back. We are a community that has shown strength in the face of adversity, love when there is hate, offered a helping hand to our neighbor in need, and shown relentless hospitality to the many people and faces who have walked through our doors. We will get through this together."

A number of local and national fundraisers have been organized for victims and their families in the days since the attack. Arizona Cardinals defensive end J.J. Watt — a Waukesha native — has offered to cover the funeral costs for all the victims.

Suspect Darrell Brooks Jr. is accused of plowing an SUV into a crowd of people participating in the parade last weekend. He faces life in prison if convicted and had been let out on bail earlier this month despite a long, violent past that included multiple felony convictions for violence, drugs and statutory rape.

He is currently being held in Wisconsin on a $5 million bail.