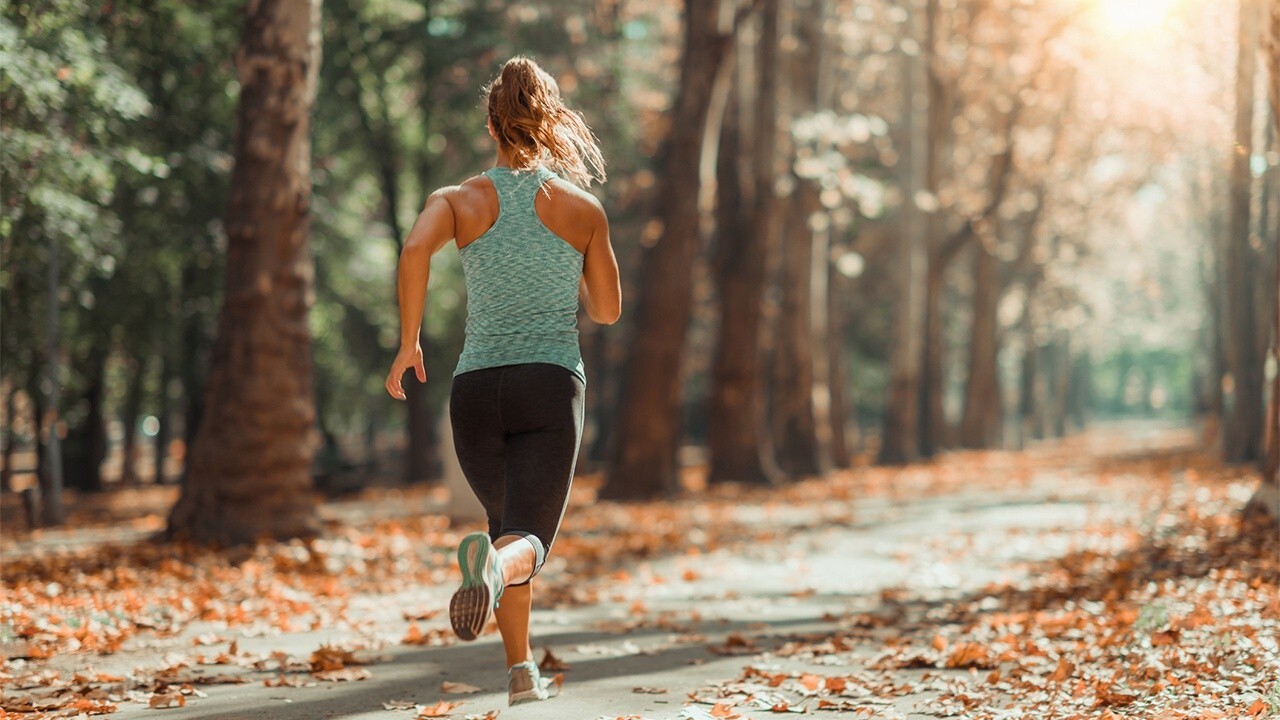 How Vista Outdoor capitalized on coronavirus itch to be outside

Vista Outdoor CEO Chris Metz maps out momentum of the company throughout the pandemic.

Vista Outdoor is acquiring two companies to expand its already giant repertoire of hunting and sports gear and equipment, the company announced Wednesday.

Anoka, Minnesota-based Vista Outdoor is acquiring the hunting athletic-wear brand, Venor, which focuses on clothing for women, according to a Wednesday morning announcement. The company will also take ownership of electric bike company QuietKat, which designs and manufactures e-bikes meant for outdoor sports, such as camping, hunting and fishing.

Venor is also a Minnesota-based company and was founded five years ago, Vista said. Venor’s apparel is 100% made in America and the name is Latin for "I hunt." Founder Angela Erickson wrote on her website that she had trouble finding "hunt-inspired fashion" for women that didn’t look generally the same.

OHIO FALCONERS CAN USE OWLS FOR HUNTING, NEW LAW SAYS

"Let’s be honest: Unless you’re into giant logos, camo patterns or the color pink, there just wasn’t a lot of original hunt-inspired fashion you could wear and not look like you just climbed out of a treestand," she wrote on the company’s website. "Thing is, way back when, people wore nice clothes to hunt and fish. Why not now?"

As for QuietKat, the company is based in Eagle, Colorado and was co-founded by twin brothers, Jake and Justin Roach. The acquisition comes at a time when the e-bike market is one of the "fastest growing" in the industry, Vista said.

Speaking to FOX Business on Wednesday, Vista Outdoor CEO Chris Metz said the company was "very, very excited about the potential that both [Venor and QuietKat] represent."

"They get us into two brand news categories," he continued, "and both of them play so well to the strengths and the competencies that we've developed internally."

A hunter fires during a sighting in and test-firing of shotguns and rifles in a safe environment for the upcoming deer hunting season at the Illinois State Police firing range in Joliet, Illinois, November 12, 2011. (REUTERS/Jeff Haynes / Reuters)

Metz said the company had been interested in making itself more available to the female demographic.

"How do we extend ourselves into an area we think is underserved today, and an area that plays really nicely to our other brand?" he continued. Venor, he said, "felt like a natural for us."

Meanwhile, QuietKat is an easy fit for Vista Outdoor, which currently owns brands that sell all kinds of bike accessories – "everything, but the bike itself," Metz said.

"We would not have gotten into a bike category to compete with the giants in the industry," he explained. "However, we were attracted to QuietKat because they are number one in the off-landing space, which is one of the fastest growing spaces, and it plays right to our strengths, our brand."

Earlier this month, it reported $67 million in fiscal fourth-quarter net income and a $1.11-per share profit. Fourth-quarter sales jumped 40%.