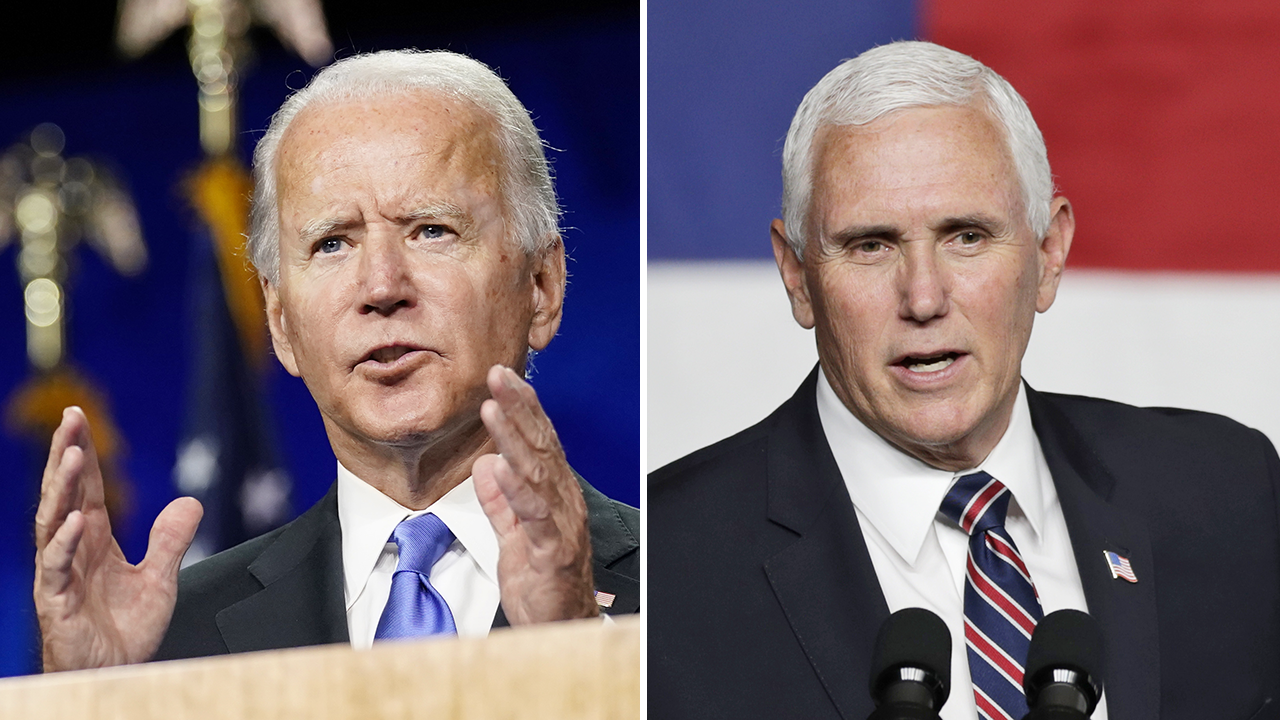 Pence joined Bartiromo for a wide-ranging Friday morning interview on “Mornings with Maria,” where he described the DNC as mostly “an ad hominem attack” on President Trump, and described Biden’s plan for the American people as a likely return to former President Barack Obama’s presidency, which consisted of policies that “were rejected by the American people in 2016.”

"The only thing standing in the way of a full and robust American recovery in 2021 is a Joe Biden presidency."

“Last night, in Joe Biden’s address, we heard a lot of platitudes, but if you read between the lines, you heard about Joe Biden’s plan to raise taxes, increase regulation and take us back to all the same policies of the last administration that resulted in the slowest economic recovery since the Great Depression,” he said.

He described Biden’s and the Democratic Party’s agenda as being one “of higher taxes, socialized medicine, open borders, abortion-on-demand, and continued calls to cut, defund, disassemble law enforcement that’s driving violence in the streets of our major cities.”

Pence said he looks forward to debating Kamala Harris, a California senator and Biden’s pick for vice president, calling her a “skilled debater.” He also said Biden’s VP selection affirms that he and the Democratic Party “have been overtaken by the radical left.”

“It is remarkable to think, in the midst of a global pandemic, Joe Biden said the first thing he would do is raise taxes on the American people by $4 trillion,” he said, later adding: “I think the only thing standing in the way of a full and robust American recovery in 2021 is a Joe Biden presidency.”

The interview later pivoted to schooling and education amid the novel coronavirus pandemic and the recent news that teachers have been declared “essential workers,” by adding teachers to Homeland Security’s Critical Infrastructure Workforce list.

In doing so, teachers will be prioritized when it comes to the availability of personal protective equipment and support, Pence said.

“We want to get our kids back to school, but we also want teachers to know that we’re going to make the resources available, so that their schools can be a safe environment for them, for all of the faculty and all of the staff that works there.”

He added that services provided to students at school are not limited to only those offered in the classroom.

“There are so many other services that children only receive at school: special needs kids, kids with learning disabilities, nutrition needs that are met for underprivileged kids,” he explained. “It’s right for our kids academically, it’s right for all of their unique needs, especially the vulnerable and under-privileged kids. But for working families, we’ve got to get our kids back to school.”

Pence said next week's Republican National Convention in North Carolina would include a “great lineup of leaders."