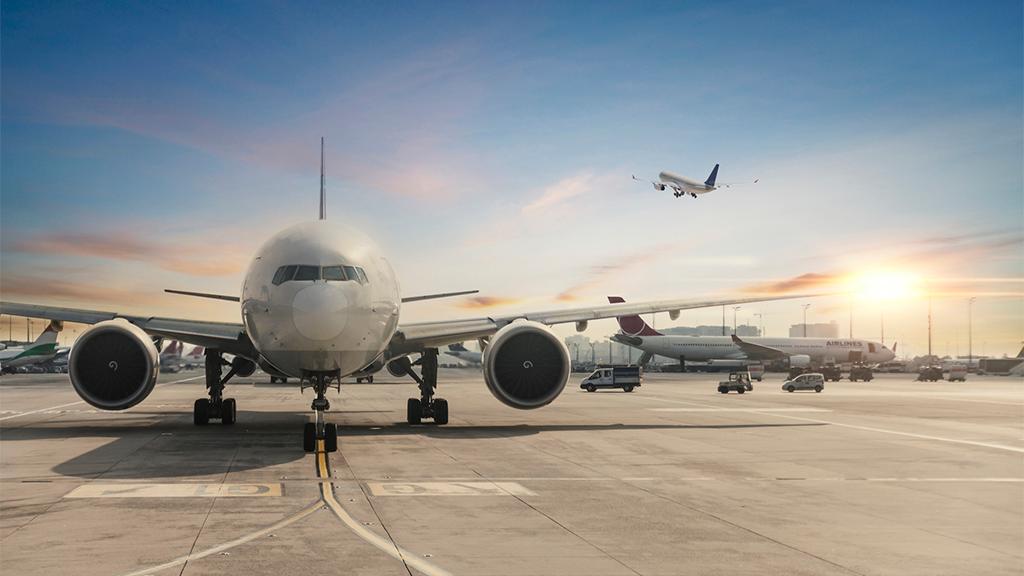 Capitalistpig Hedge Fund manager Jonathan Hoenig on the state of the airline industry and the potential for a TikTok deal.

Multiple airlines in the U.S. have banned more than 700 passengers who have refused to wear masks, according to a recent report.

American Airlines and Southwest Airlines reportedly did not reveal how many passengers they have banned for not wearing masks.

According to the Times, Delta Air Lines has banned 270 passengers, which is the most of all the major U.S. airlines. 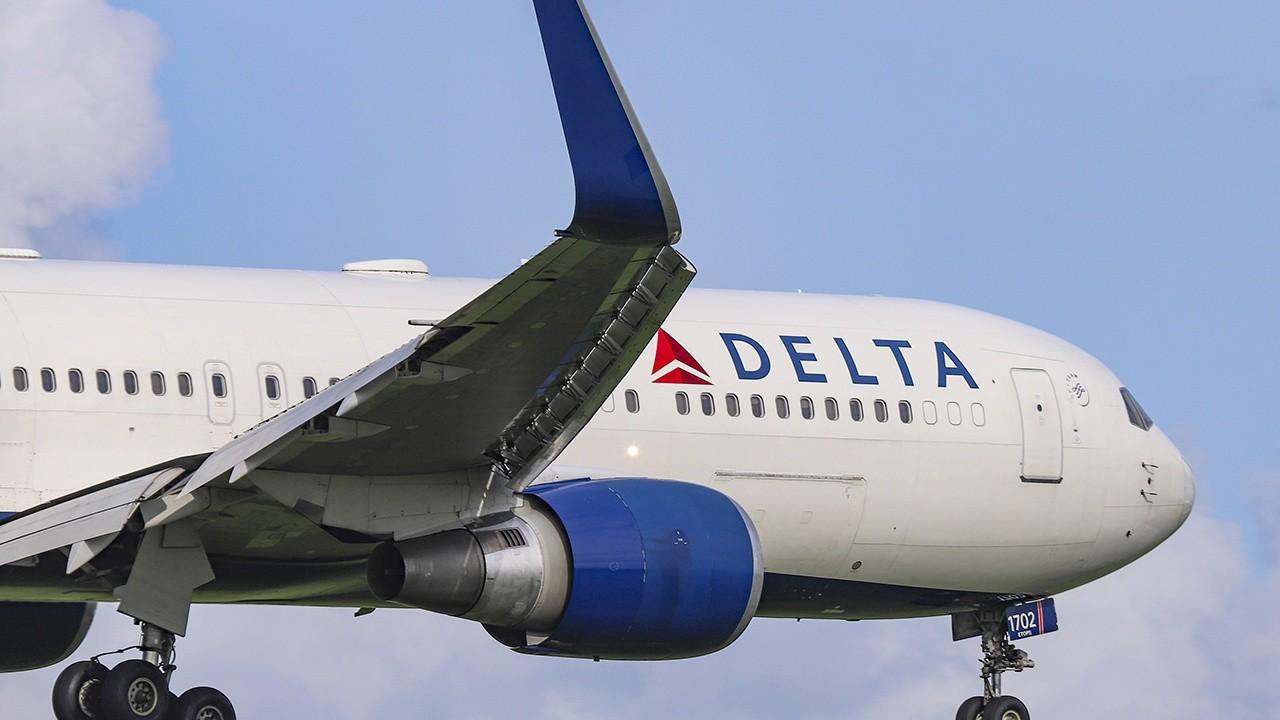 The newspaper found that aside from banning passengers, Alaska Airlines is also issuing warnings “to passengers who had to be admonished more than once on a flight for ignoring the mask policy.”

According to the Times, each airline has its own policy for how long a passenger will be banned.

For example, Hawaiian Airlines -- owned by Hawaiian Holdings, Inc. -- told the newspaper it would ban the six passengers on its list for one year.

Delta told the Times that passengers who refuse to wear masks could be banned from the airline until masks are no longer required -- but “depending on his or her behavior in response to being asked to wear a mask,” someone could be banned permanently.