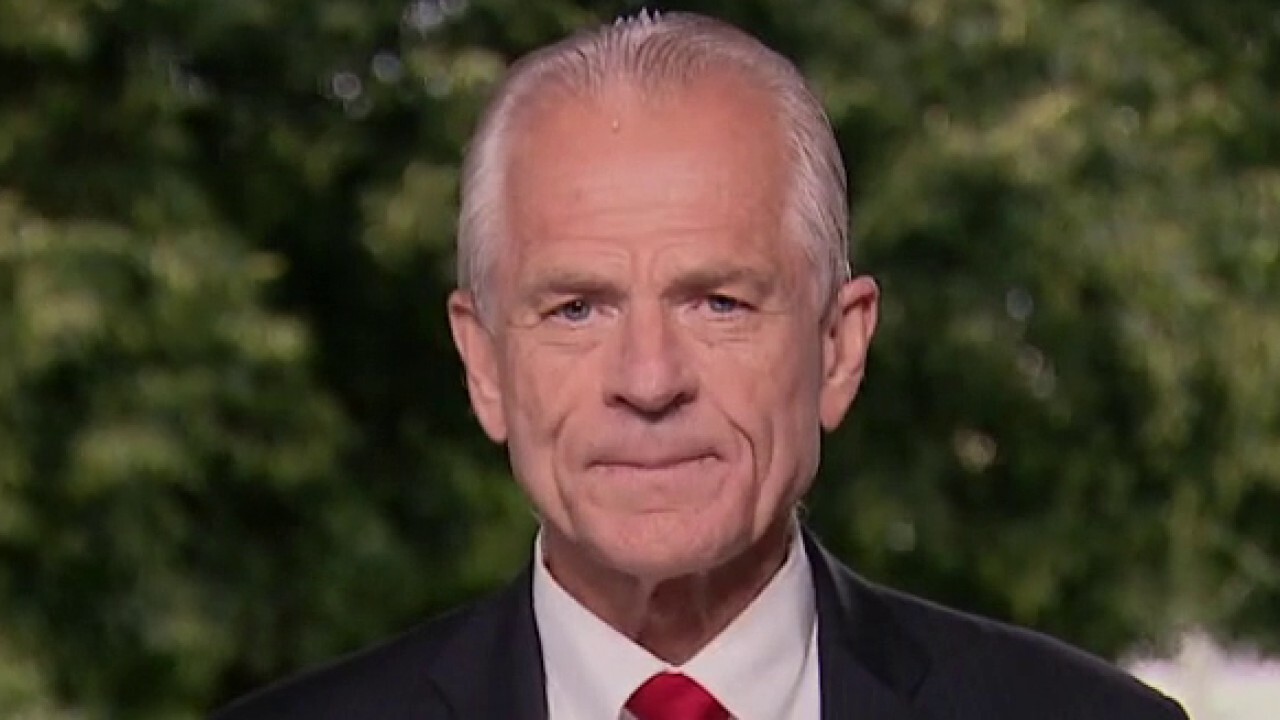 Peter Navarro: China has cheated on trade for 20 years

White House trade adviser Peter Navarro warned that China's day of reckoning for its alleged role in the coronavirus pandemic is coming soon.

"There will be a series of actions taken over the next several weeks that will hold China accountable for the damage that it’s doing to the American people,” Navarro told FOX News' "The Story" on Monday.

Navarro accused China of "spawning" and lying about the virus starting in November and sending it across the globe in December, January and February.

The announcement came following Chief of Staff Mark Meadows' interview with "FOX & Friends" earlier in the day where he hinted President Trump could announce an executive order on China sometime this week.

“We’re going to be looking at how we make sure China is addressed, how we bring manufacturing back from overseas to make sure the American worker is supported," Meadows said.

While Navarro said he didn't want to get ahead of Meadows or Trump on specifics, he assured that a potential executive order on China would not impact the trade deal with the United States.

"The trade deal remains in tact according to Ambassador [Robert] Lighthizer and Secretary [Steven] Mnuchin," Navarro said. "We’re watching very, very carefully to see whether they fulfill the items there and, to be honest, right now the purchases are lagging but we believe they will catch up by the end of the year if they keep their word."

He also noted that the Trump administration is already taking action against China for using Hong Kong to “exploit our financial markets and steal our jobs by using it as a platform for its unfair trade practices."

"We’re going to strip every preferential treatment of Hong Kong away which will essentially eliminate China’s ability to use Hong Kong to harm us even as we’re standing up for the great people of Hong Kong who see their democracy crushed,” Navarro said.

According to the latest update from Johns Hopkins University, there are more than 2.9 million confirmed coronavirus cases in the United States and more than 130,000 deaths. More than 924,000 Americans have recovered from the virus.