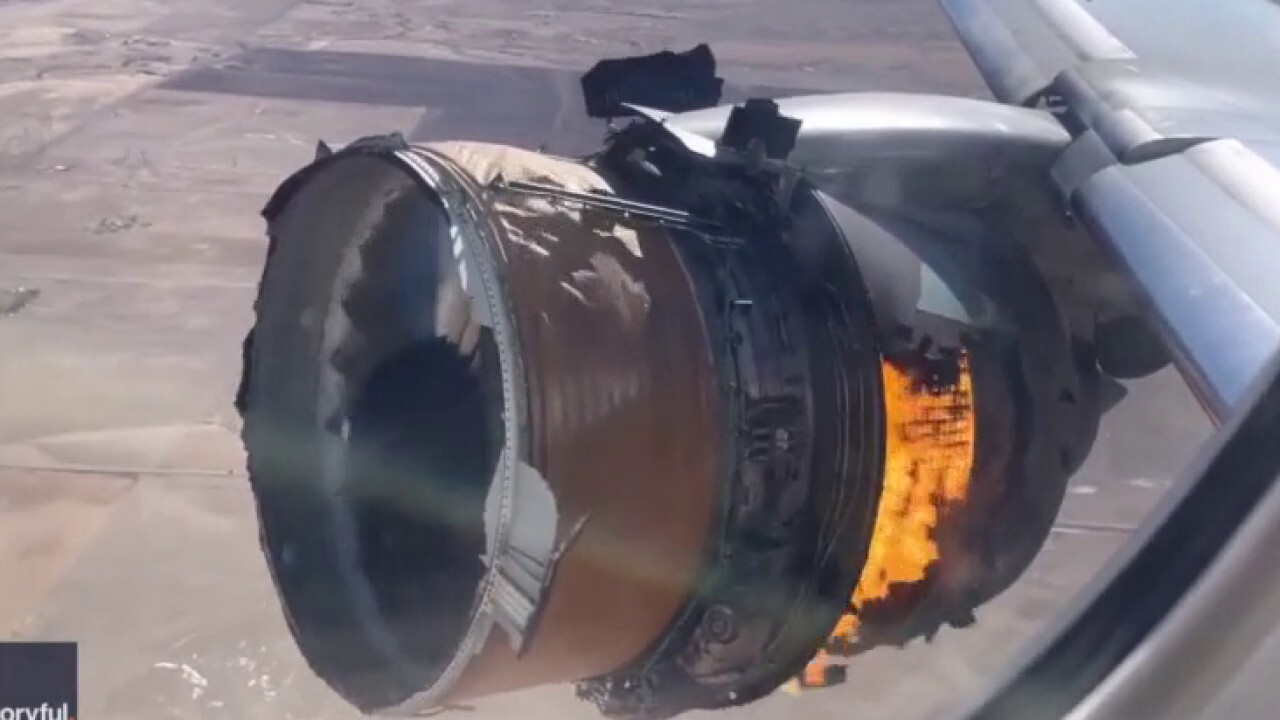 Dozens of United Airlines Holdings Inc. jets like the one that lost an engine cover over Colorado in February aren’t expected to fly until early next year, as federal regulators weigh additional safeguards, people briefed on the matter said.

United had hoped to resume flying the wide-body jets this summer. Returning the planes to service has taken longer than expected as federal regulators consider potential new requirements for certain Boeing Co. 777 jets powered by Pratt & Whitney engines, before they again carry passengers, these people said. United has 52 such jets in its fleet.

U.S. air-safety regulators are considering an additional type of engine-blade inspection and a proposed Boeing modification aimed at preventing engine covers from ripping off should an engine fan blade break during flight, these people said.

The Federal Aviation Administration hasn’t yet determined what additional safeguards it might require before the aircraft return to service. An agency spokeswoman declined to comment on any proposals, saying the agency’s work was continuing. The FAA could make a decision in coming weeks, according to people familiar with the agency’s deliberations.

The United 777 incident in February occurred shortly after takeoff from Denver. Investigators determined a fan blade in one of the plane’s two engines fractured, leading the engine’s cover to rip off midair and rain down parts on the ground below.

No one was injured, and the Hawaii-bound flight returned safely to the Denver airport. It was the third such incident in recent years and prompted the FAA to effectively ground United’s Pratt & Whitney-powered 777 jets until the planes’ engine fan blades could undergo immediate inspections for potential cracks. United had two dozen of the planes in service at the time; the rest were in storage because of the pandemic’s travel slump.

As air traffic picked up along with Covid-19 vaccinations, United had hoped to resume flying the jets this summer. In July, the airline estimated the planes’ grounding would in part contribute to a 6-percentage-point increase in nonfuel costs in the third quarter.

The unavailable planes have limited potential service to Hawaii and between major hubs, Andrew Nocella, United’s chief commercial officer, said in July. The situation has also hindered United’s ability to fly cargo-only flights as it has needed its in-service fleet to meet increasing passenger demand. "We just have less flexibility on this front," he said.

In addition to mandating immediate inspections, FAA Administrator Steve Dickson has told U.S. lawmakers the agency would require the plane and engine makers to strengthen the engine covers.

A Boeing spokeswoman said the plane maker was working closely with the FAA, the engine maker and its customers to safely return the 777s to service. She said the company is completing design changes, which require FAA approval.

As Boeing has been developing a fix for engine covers, United has been working with Pratt & Whitney on an additional way to inspect engines’ blades using ultrasonic technology, said people familiar with the proposed method. Pratt & Whitney is a unit of Raytheon Technologies Corp.

United has found the method to be highly accurate and able to be used frequently, some of these people said. The airline has been setting up stations for the additional inspections at certain locations, including at San Francisco’s airport.