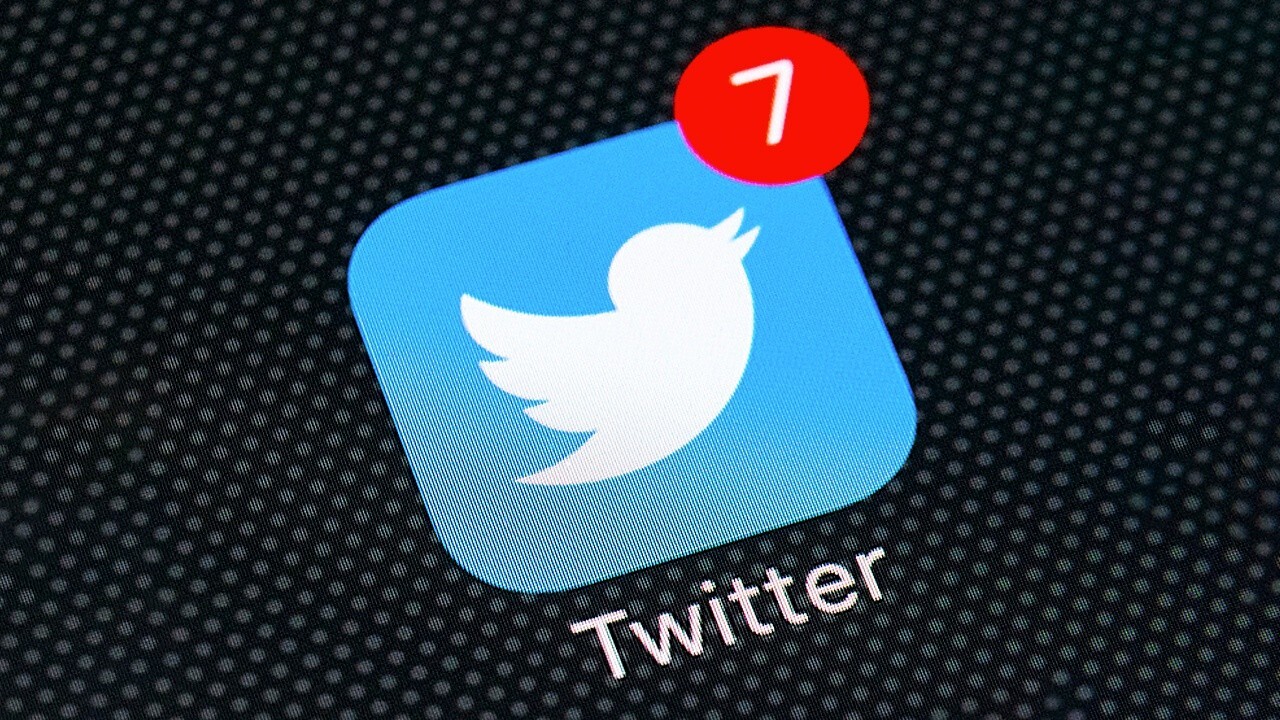 Twitter announced this week it is testing out a new feature that will warn users if it determines a conversation might become "intense."

"Ever want to know the vibe of a conversation before you join in?" Twitter Support tweeted on Wednesday. "We’re testing prompts on Android and iOS that give you a heads up if the convo you’re about to enter could get heated or intense. This is a work in progress as we learn how to better support healthy conversation."

An image included in the post gives an idea of what users can expect from the alerts.

The initial tweet used as an example reads, "fyi not all college athletes will get rich just because they can sign endorsement deals now and earn money from their NIL."

A respondent then replies, "Maybe not, but at least they finally have the opportunity to gain some financial benefit from the physical and mental sacrifice. These deals will surely impact how coaches recruit and players commit though. Mo rules, mo problems."

In between those two messages, a bold alert from Twitter says, "heads up," warning, "conversations like this can be intense."

A second phone alert shows another notification that pops up and covers all but the initial tweet and states, "Let's look out for each other."

The alert then tells users to "remember the human," adding, "communication with respect makes Twitter better." It then says that "facts matter," saying that "checking the facts helps everyone."

Finally, the alert reminds users that "diverse perspectives have value," adding, "discovering new perspectives can strengthen your own."

In response to the post, a wave of users asked Twitter support for help on locked and suspended accounts. Others slammed Twitter's new "warning" alert.

"Honestly, do you people who work at Twitter ever actually use Twitter?" one individual tweeted. "The stuff you come up with like this is always so random and bizarre. It’s never what anyone wants (an edit button) and is never a solution to anything."

Another wrote, "It's the internet, a conversation about corn dogs could get intense."

Someone else asked, "I think this is generally a good idea. What metrics will be used for determining a 'heated' convo?"

Twitter Support replied, "The criteria we use to determine which conversations will show this prompt may change as we learn from this test. We may consider the Tweet topic and the relationship between the Tweet author and replier. It’s an early test, so we may not get it right every time."

"We are testing giving people a heads up before they join a potentially heated discussion," a Twitter spokesperson told FOX Business in a statement. "This is the first exploration into more context about a conversation’s vibes, so you can be informed before you join."

"This is a small limited experiment on iOS and Android and we will be learning and iterating and there will be more to come," the spokesperson explained. "Our goal is to provide a more informed experience around the types of conversations people are looking to join."

They noted that "some examples of signals we may consider include the Tweet topic and the relationship between the Tweet author and replier."