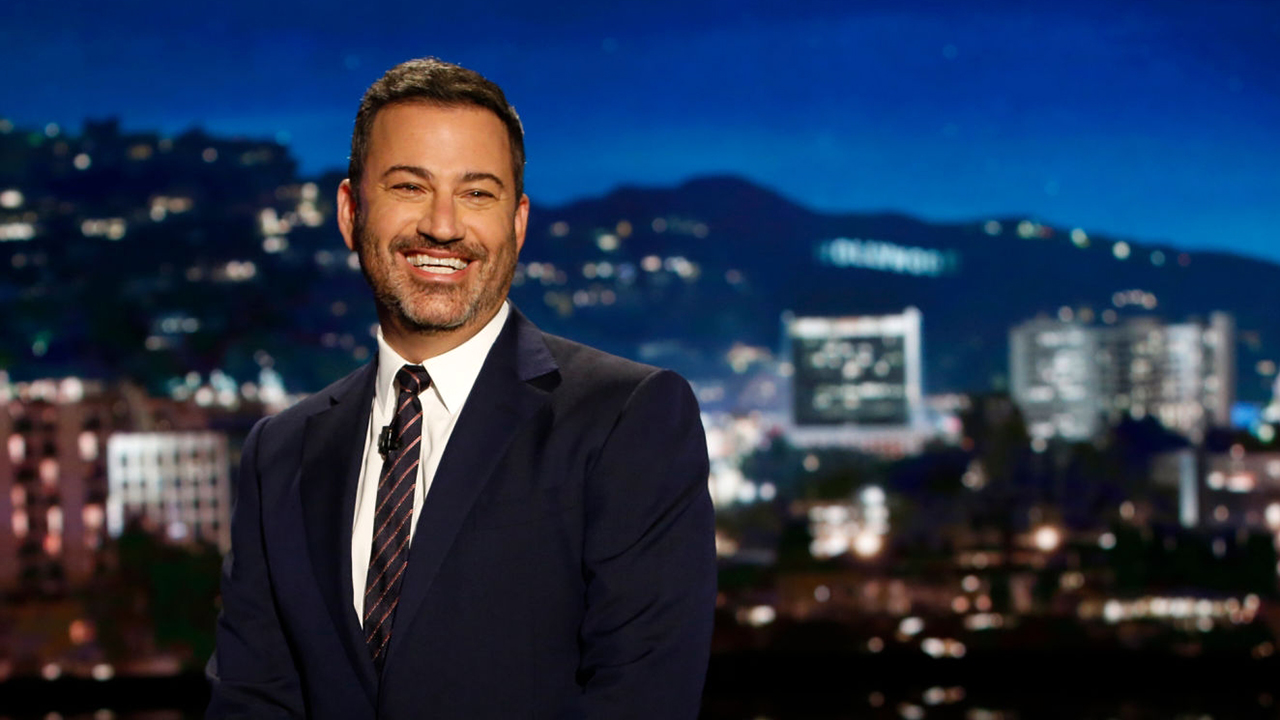 Twitter added a "manipulated media" label to a video of Vice President Mike Pence that appears to show him delivering empty boxes of personal protective equipment to a hospital.

"This Tweet was labeled based on our Synthetic and Manipulated Media policy," a Twitter spokesperson told FOX Business in a statement, linking to a tweet of the clip that went viral with nearly 100,000 retweeted and more than 260,000 likes.

Media that qualifies as manipulated or synthetic under the social media site's policies must be "substantially edited in a manner that fundamentally alters its composition, sequence, timing, or framing"; contain audio that has been edited, added or removed; or depict a real person in a fabricated or simulated format, popularly known as a "deepfake."

The video went viral after comedian Jimmy Kimmel aired it on his "Jimmy Kimmel Live!" show, which he has been doing from home during the coronavirus pandemic, on Thursday night.

"Here [Pence] is with no mask on, wheeling boxes of PPEs into a health care center and doing his best to lift them. What a hero," Kimmel said on his show as the clip played. "Since it was going so well, and also because he didn’t realize he had a mic on, magic Mike decided to keep it going, listen in closely here."

The video then cuts to a clip of the vice president joking with a staffer about carrying empty boxes into the hospital "just for the camera" after all the supplies were delivered. Kimmel then condemned Pence for the joke.

"Mike Pence pretending to carry empty boxes of PPEs into a hospital is a perfect metaphor for who he is and what he’s doing. A big box of nothing," he said.

President Donald Trump listens as Vice President Mike Pence speaks during a news conference about the coronavirus in the Rose Garden of the White House, Friday, March 13, 2020, in Washington. (AP Photo/Evan Vucci)

Once the clip gained traction on social media, users went to the original source of the video on CSPAN and discovered a nine-minute long video of Pence delivering boxes of PPE that had been clipped and shown out of context for Kimmel's show.

Kimmel apologized for sharing the clip on his show after backlash.