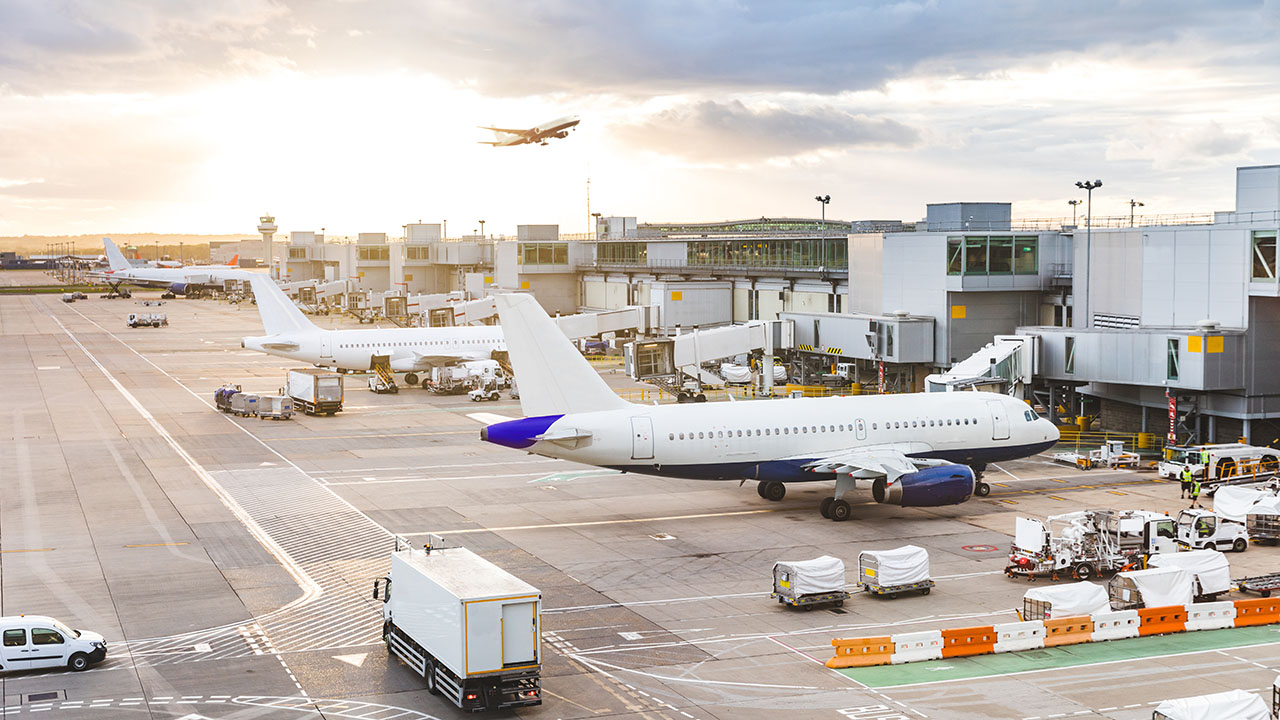 The airline recovery may have run into some trouble.

Over the summer, Americans were seemingly eager to travel after spending a year with lockdowns and various restrictions. Airlines started to see an increase in the number of passengers screened.

Recent data, however, suggests that people are becoming wary of traveling again.

The TSA announced that it had screened the lowest number of passengers in a single day since May, Reuters reports. On Tuesday, the TSA says it screened 1.345 million airline passengers.

This is the lowest number since May 11.

The TSA announced that it had screened the lowest number of passengers in a single day since May. (iStock)

The number is also lower than the number of travelers screened on the same day in 2019, when 2.04 million people were screened. Some airlines have reported that the Delta variant has caused a decrease in bookings and an increase in cancellations.

In May, the numbers were looking more optimistic for airlines.

As Fox Business previously reported, the TSA reported that it had screened the highest number of passengers in a single day since the pandemic began. On May 28, the TSA screened 1,959,593 people across airport checkpoints nationwide.

That particular day was the Friday before Memorial Day. On the following Sunday, May 30, the TSA reported that 1,650,454 people were screened at airports across the nation. While the number was still down from the previous year, it still suggested that passengers were returning to airports.

Now, as the industry prepares for Labor Day weekend, it’s possible that the Delta variant may be keeping people away from airports and slowing down the industry’s recovery.