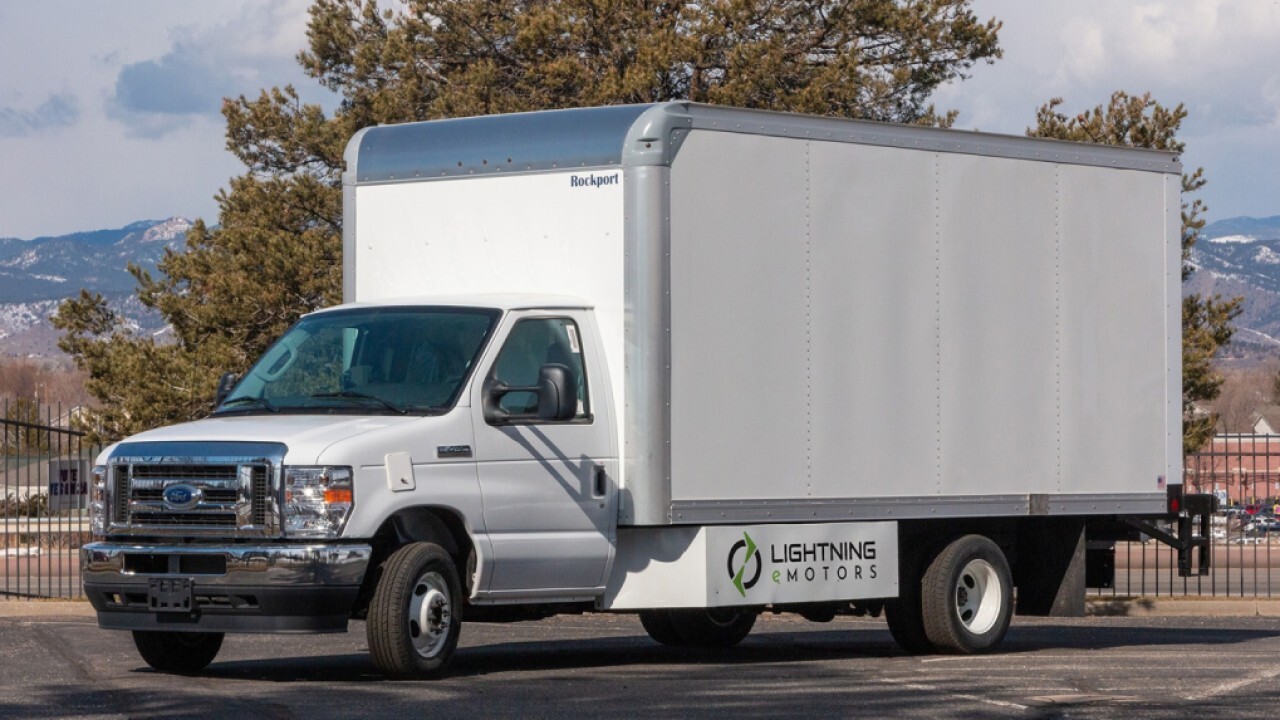 A widespread shortage of truck drivers in the U.S. is posing threats to delivery services nationwide. As a result, consumers may be hit with higher delivery fees.

One key reason for the dearth of drivers, according to an instructor at the Secaucus, New Jersey-based EZ Wheels Driving School, is that it's taking longer for students to acquire a commercial driver's license.

Prior to the pandemic, it would take about two months to gain a license in New Jersey. Now, it's taking upward of six months, Victor, one of the driving instructors at EZ Wheels told FOX Business' Lydia Hu.

It's an issue being felt nationwide, according to industry experts.

Truck Driver talking with other drivers in the convoy. (iStock)

However, the shortage began well before the pandemic. At the end of 2018, there were an estimated 60,000 drivers needed, according to the American Trucking Association (ATA), which noted that the problem has only gotten worse.

The trucking industry moves nearly 71% of all freight in the U.S. and is heavily reliant on a vast number of trained and certified drivers to keep the supply chain running, according to estimates by the Commercial Vehicle Training Association, which is the largest association of commercial truck driving schools in the country.

Although the shortage "temporarily eased slightly in 2020," officials say it is expected to grow in the coming years as more drivers move into retirement while the demand for freight transportation increases.

To help offset the demand, the trucking industry will need to hire roughly 1.1 million new drivers over the 10 years or an average of 110,000 per year, ATA said.