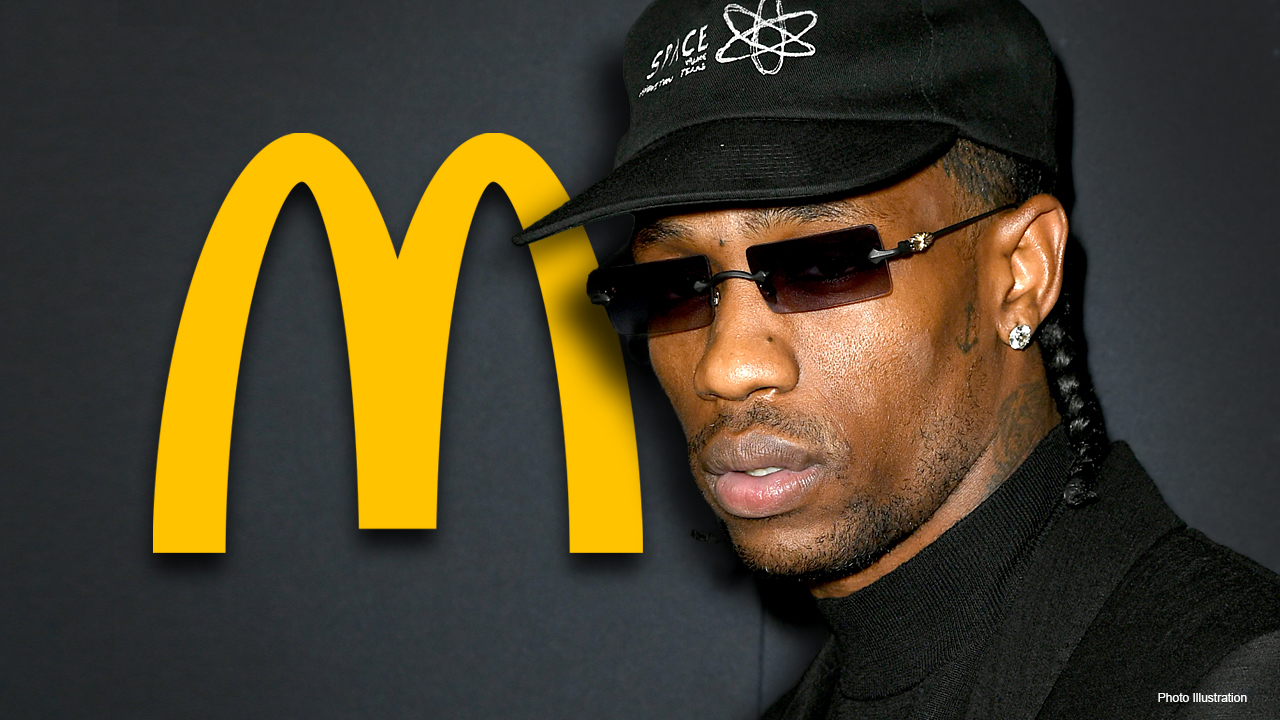 Looks like Travis Scott is keeping up with McDonald's.

According to a leaked memo, the musician might be teaming up with the popular fast-food chain for a collaboration. The document also suggests that this would only be the first of many celebrity team-ups that McDonald's has in store.

McDonald’s U.S. Chief Marketing Officer Morgan Flatley discussed the partnership in a memo obtained by Business Insider. In the memo, he reportedly stated the reasons why McDonald’s chose to work with Scott, and what plans the company may have for the future.

According to the memo, Flatley reportedly said, “From his impossible-to-get Nike sneaker line, to a cereal collab with General Mills that sold out in 30 seconds, to a record-setting virtual concert series inside Fortnite, Travis Scott is the definition of big in culture.”

“Beyond this, he is a true fan of McDonald's and our craveable, iconic food," Flatley continued. "He will resonate and spark excitement with our youthful multicultural customers, and has a few surprises to delight our crew and ensure they are part of the excitement.”

Flatley also described Scott as “the first in a suite of big celebrities that resonate across segments and are true fans of our food and our brand.”

There will reportedly be more announcements coming, with Flatley saying, “We can't wait to share the rest of the lineup... in due time.”

It’s still unclear what exactly this partnership will entail, but it’s possible that Scott could be participating in anything from a national ad campaign, to a series of Travis Scott-inspired Happy Meal toys, or other unique promotions, Chron reports.

Fox Business reached out to McDonald's, but representatives did not immediately respond.