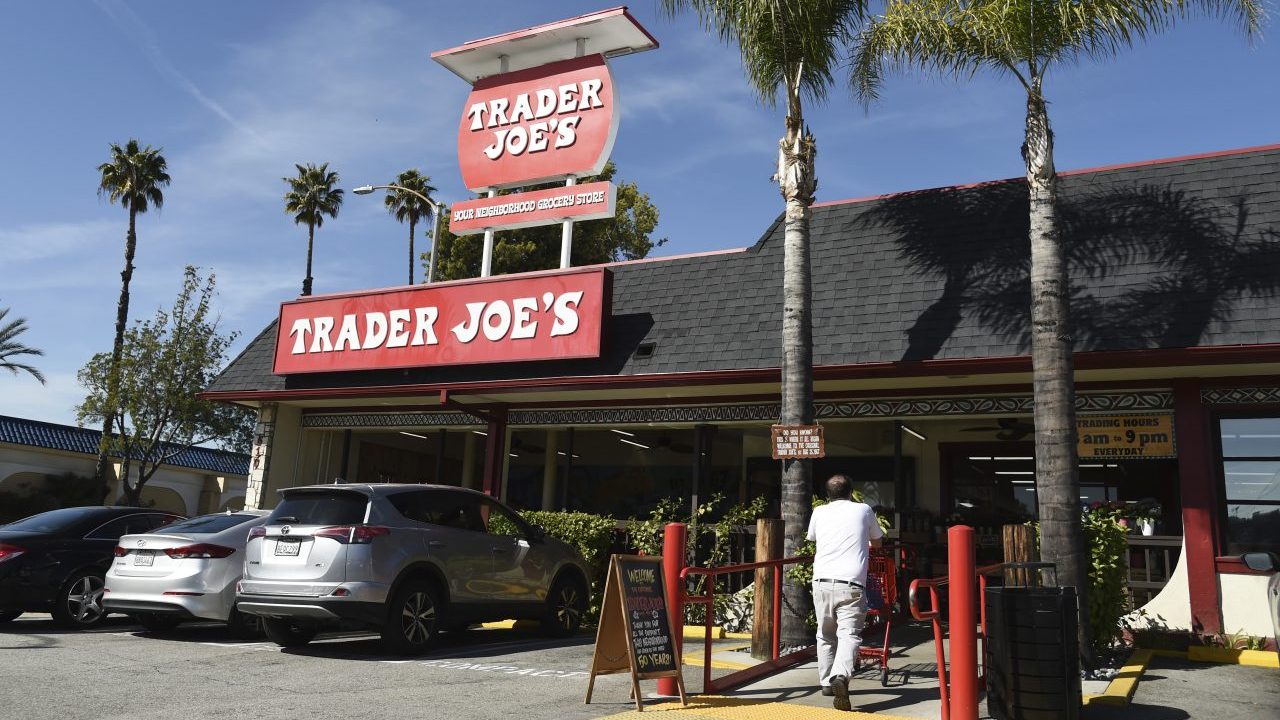 Trader Joe's is in the process of updating some of its packaging for international food, the latest company to reevaluate its branding amid a social push for racial sensitivity.

The retailer said that while the names "may have been rooted in a lighthearted attempt at inclusiveness, we recognize that it may now have the opposite effect."

"With this in mind, we made the decision several years ago to use only the Trader Joe's name on our products moving forward," Kenya Friend-Daniel, Trader Joe's national director of public relations, said. "Since then, we have been in the process of updating older labels and replacing any variations with the name Trader Joe's, and we will continue do so until we complete this important work."

While there is no exact date for when the packaging will be changed, Friend-Daniel said that it is expected "very soon."

The announcement comes following a Change.org petition organized by California high school senior Briones Bedell, which has garnered more than 2,700 signatures as of Monday.

"We demand that Trader Joe's remove racist branding and packaging from its stores," the petition read. "The grocery chain labels some of its ethnic foods with modifications of 'Joe' that belies a narrative of exoticism that perpetuates harmful stereotypes."

"We are aware that Trader Joe’s has issued a statement in response to this petition," Bedell said in an update on Sunday. "We appreciate Trader Joe’s attention to these matters and ask that Trader Joe’s commit to a date in which the packaging changes will be completed. If a date cannot be established, we ask that Trader Joe’s immediately remove all products that the company recognizes have not been inclusive and have not cultivated a welcoming, rewarding customer experience."

In addition, Bedell asked that Trader Joe's "clarify statements regarding the company’s corporate brand philosophy and founder Joe Coulombe’s inspiration for the company."

According to the company's website, Coulombe was inspired to build the Trader Joe's brand based on the book "White Shadows in the South Seas" and Disney theme park attraction The Jungle Cruise.

"The book, White Shadows in the South Seas is racist because it perpetuates the myth of the 'white god' and the 'noble savage' stereotypes. It becomes even more racist in context because the founder of Trader Joe's said that he was inspired by this book in some way when creating his company, a book which shows traders’ exotification of non-Western peoples turned into violent exploitation and destruction," Bedell wrote in the petition. "The Disney Jungle Cruise is racist because it displays caricatures of non-Western peoples alongside exotic animals, as an attraction at a theme park to be gawked at."

Bedell said that "given this essential context," the packaging becomes "even more trivializing and demeaning than before."

The move by Trader Joe's comes amid a push for more diversity and inclusion, with similar decisions made to other brands including Aunt Jemima, Uncle Ben's, Mrs. Butterworth, Eskimo Pie, and Cream of Wheat.

The push is also impacting brands in other industries, like the Washington Redskins football team, which announced last week that it will change its name.

In a statement last month, Trader Joe's said that they "uphold the human rights and civil rights of all of our Crew Members and customers and communities" and that the company has "no tolerance for racism, discrimination, harassment or intimidation."

"We are dedicated to doing the work, every single day, to make sure Trader Joe’s is an environment that is as safe, welcoming, understanding and compassionate for our Black Crew Members and customers as for every member of our communities," the company added. "We remain committed to listening, caring, acting and continuously improving."