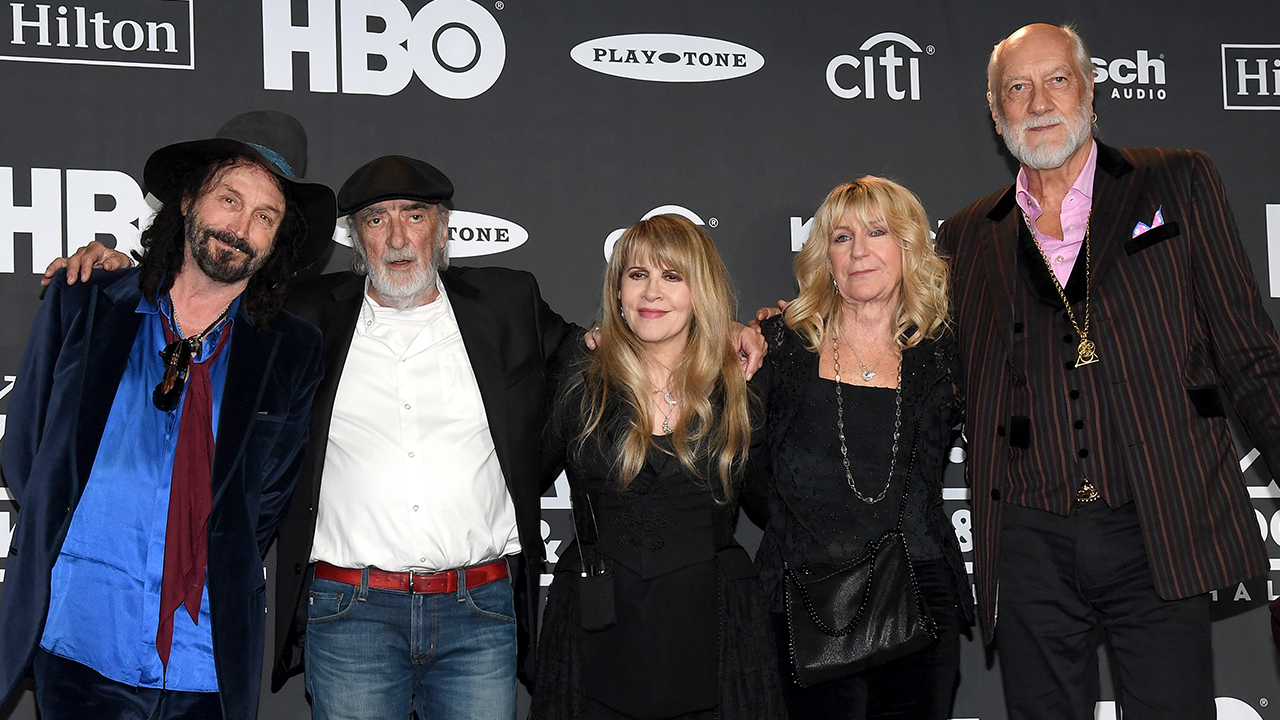 A TikToker’s viral video jamming out to Fleetwood Mac’s song “Dreams” has skyrocketed the hit song on streaming service charts.

The band released the song in 1977 and at the time, it reached number one on Billboard’s Hot 100.

Thanks to Nathan Apodaca, also known as @DoggFace2003 across social media platforms, “Dreams” has been climbing the charts after he published a video on Sept. 25. skateboarding to the song.

In the clip, Apodaca was cruising on his longboard listening to the Fleetwood Mac song and drinking a jug of Cranberry juice. The video went viral with people calling it a good “vibe.”

The song also climbed to the 78th spot on Spotify’s Top 200 Global charts on Tuesday.

Fleetwood Mac reposted the video on Twitter writing, “We love this!”

Many people then remarked in the replies that they started streaming the song and others from the band after Apodaca’s video went viral.

“Did I just ‘discover’ Fleetwood Mac at 31 years old because of this video and am now binging their catalog... why yes ...yes I am..” one person wrote.

Another said, “I just listened to all you [sic] albums because of this amazing guy.”

“I saw this today and it made me so happy,” a fan commented. “I will purchase this song again idc Issa [sic[ whole vibe. Love fleetwood and love this video. We needed this.”

WITHOUT TIKTOK, GEN Z MAY HAVE TO FIND A NEW WAY FOR NEWS

After the clip went viral, the TikToker revealed he lives in an RV with no running water and wants to move into something more spacious and get a new car.

Fans then poured in donations, which he told TMZ on Wednesday has amounted to over $10,000.

“I just wanna thank everyone who took the time to drop a line and dollar you have no idea how much this means to me an [sic] I’m glad I can make bring so many smiles, Steady Vibin everyone,” Apodaca wrote on Twitter.

The TikTok user told TMZ that he plans to surprise his mother with $5,000.

He also told the outlet he’s open to a commercial opportunity with Ocean Spray, which he drank in the video, if they reach out to him.