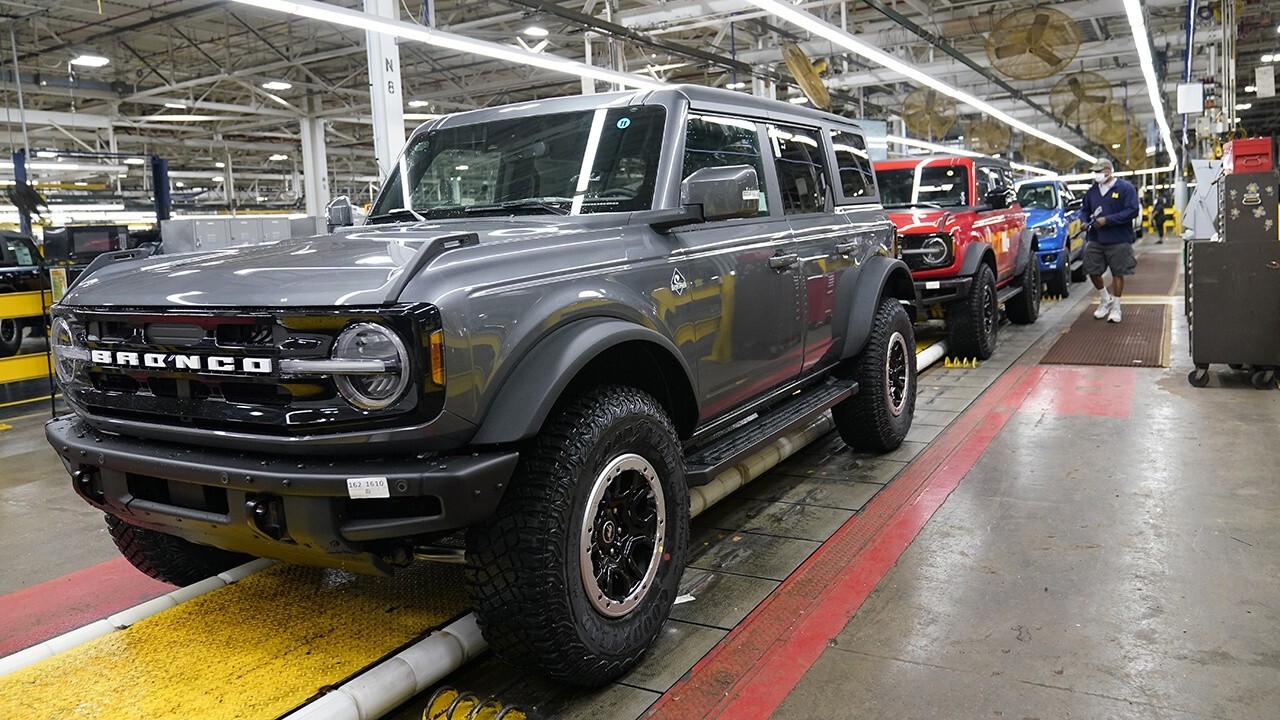 The Bronco is corralling the customers.

Ford CEO Jim Farley revealed during the automaker's second-quarter earnings call on Wednesday that 70% of the 125,000 orders it has for the rebooted SUV are conquests from other brands.

Ford has not responded to a request to provide additional details on which models the customers currently own, but the Bronco's most direct rival is the Jeep Wrangler, while the Toyota 4Runner and various off-road pickups are also in its competitive set.

"The customer and critical reception to our new Bronco lineup has also been remarkable," Farley said.

Jeep isn't publicly sweating the Bronco's arrival on the scene just yet, however. The Wrangler is coming off its all-time best U.S. sales quarter and Jeep CEO Christian Meunier told The Detroit News that he welcomes the competition. 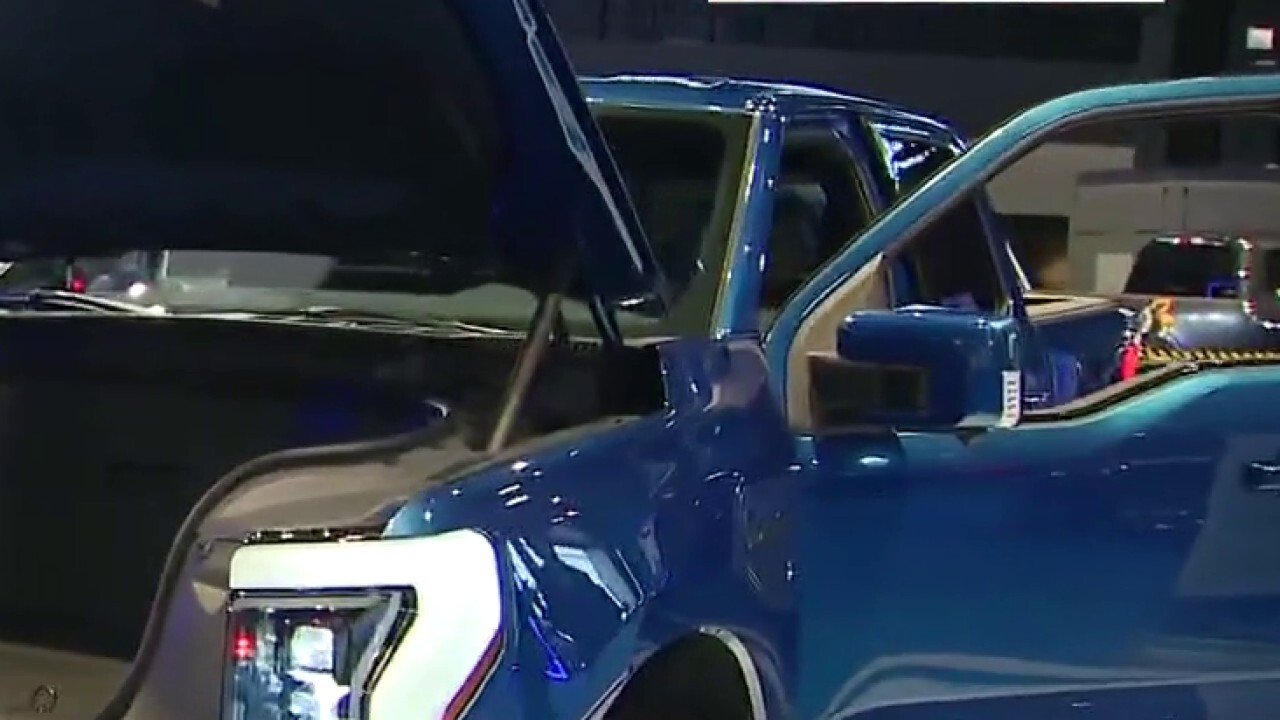 The Ford F-150 Lighting scheduled to go on sale next spring has been even more successful at luring new customers to the Blue Oval. According to Farley, almost 80% of the 120,000 customers who have placed reservations for the all-electric pickup are new to Ford and two out of five plan to trade-in an internal combustion engine pickup.

"What is really interesting for me is someone would portray the full-size truck industry as kind of a conservative customer. That's not what we're seeing," Farley said.

Farley said demand for the F-150 Lightning and electric Mustang Mach-E has "exceeded our most optimistic projections" and that the company is "working around the clock" to increase its manufacturing capacity for the models.