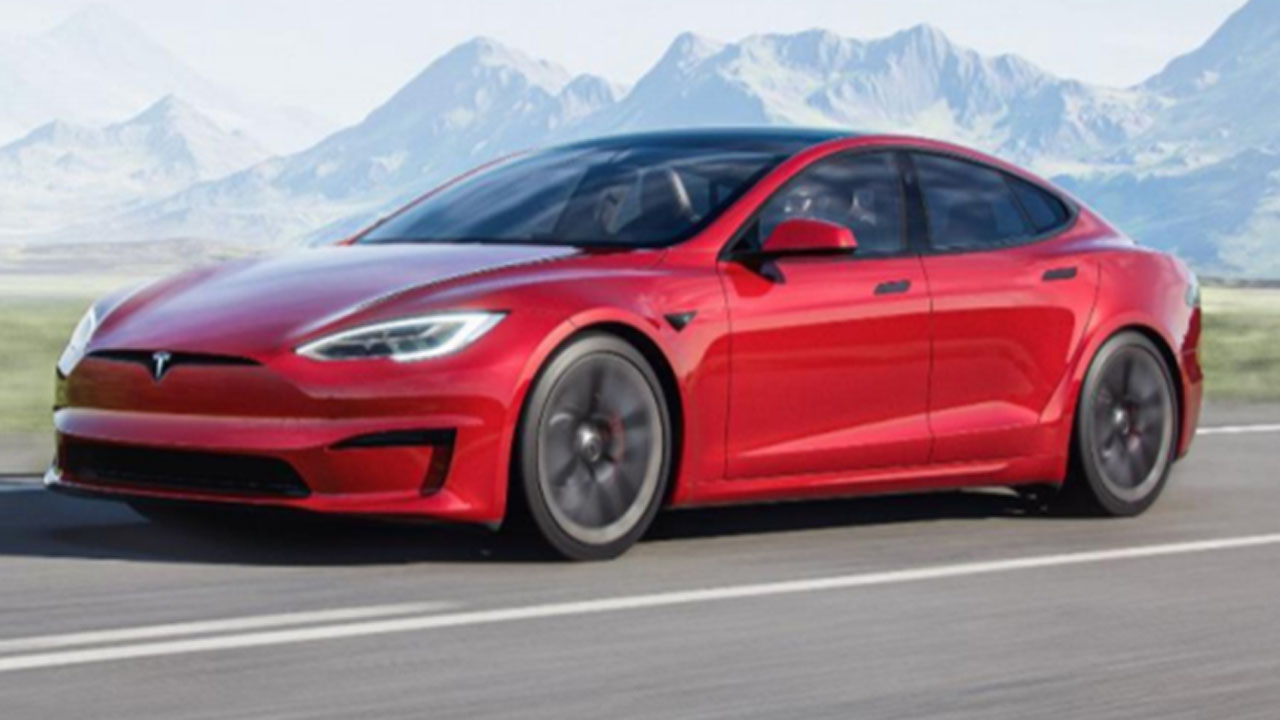 The Tesla Model S Plaid is the quickest production car in the world, but it's taking a while to get out of North America.

Deliveries for the brand's top-of-the-line model and entire line of redesigned Model S and Model X vehicles for export to most of the world aren't expected to begin before the end of 2022, but China could get them a little earlier than that.

Responding to a question posed to Twitter by the head of a Tesla owners group in China on Monday asking when the Plaid will be available there, CEO Elon Musk answered "probably around March."

Production of the Model S was suspended for the first half of 2021 as it transitioned to a redesigned version, which included the addition of the Plaid version.

Reservations are currently being accepted with an approximate price of $165,000 and the website still lists the estimated delivery at the end of 2022, despite Musk's update.

Most of the vehicles Tesla sells in China are Model 3s and Model Ys built at its Shanghai factory. (VCG/VCG via Getty Images)

Tesla sold a record 56,006 vehicles in China in October, the majority of which were Model 3s and Model Ys built at its Shanghai factory.