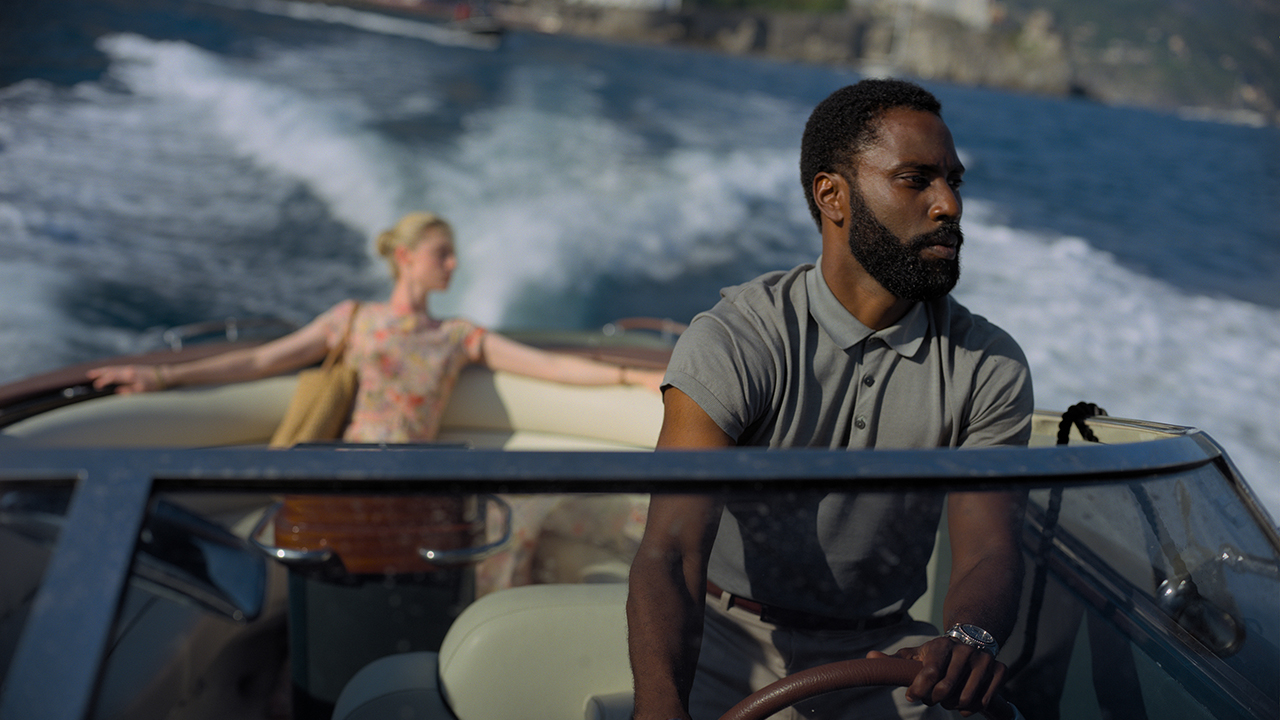 Variety reports that the film opened at 611 different locations and collected $7.16 million from the U.K. and Ireland box office, according to Comscore, per the outlet.

Also playing is Russell Crowe's "Unhinged," which is one of the first major films to hit theaters since the lockdown, has now earned more than $1.63 million.

Fox Business has reached out to Warner Bros. inquiring whether they are confident that the overseas success will be reflected in North America, but they did not immediately respond.

The movie industry eagerly awaits the North American box office numbers for "Tenet," as the Christopher Nolan-directed blockbuster was among the year's most anticipated movies and is set to serve as a test of Americans' willingness to return to movie theaters despite the ongoing coronavirus pandemic.

While most of the year's planned releases have been pushed back or debuted via video-on-demand services, a handful of movies are still hoping to hit theaters this year.

Studios have opted for more unique releases for some films, such as Disney's live-action remake of "Mulan," which will launch on Disney+ this weekend for an additional fee, though it is rumored to become available for free to subscribers after just a few months.