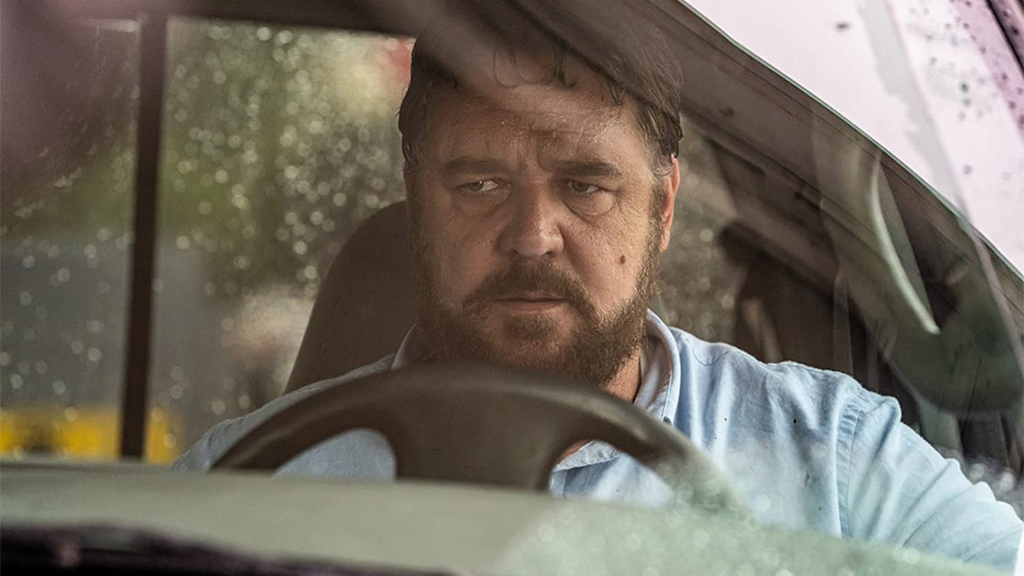 Things are looking up for the movie industry as "Unhinged" debuted on Friday to a relatively promising start given many theaters across the nation are still closed amid the ongoing coronavirus pandemic.

Starring Russell Crowe, "Unhinged" opened in 1,823 theaters across North America, making it the largest theatrical release since the initial closure of theaters, according to Variety.

The outlet reports that "Unhinged" bagged $4 million in its opening weekend, which wouldn't be impressive during ordinary times, but considering how few of America's theaters are opened, it's a number to be proud of.

Drive-in theaters in Los Angeles, San Francisco and Sacramento provided the largest ticket sales for the flick, as well as multi-screen theaters in Dallas, Houston, Chicago, Atlanta and Orlando.

The movie's distribution company, Solstice Studios, plans to widen the release to over 2,300 in North America by next weekend.

Shari Hardison, head of distribution for Solstice, said in a statement obtained by the outlet that the goal is to earn $30 million on the picture by the end of its North American run. The film cost $33 million to produce before marketing and distribution fees.

"We have a lot of stairs to climb, but the first steps are encouraging," said Hardison, who also expressed optimism toward meeting the goal.

RUSSELL CROWE'S 'UNHINGED' TO TEST AMERICA'S EAGERNESS ABOUT THEATERS: 'I HAVE MY FINGERS CROSSED,' EXEC SAYS

“The SpongeBob Movie: Sponge on the Run," another film to have seen a theatrical release recently -- although not in the US -- earned $550,000 at 326 Canadian locations, bringing its total earnings to $2 million so far.

The movie is set to debut on video-on-demand services before heading to CBS All Access.

IFC Films' "Telsa" and "The Rental" have both also done relatively well at theaters, earning a total of $42,000 and $108,000, respectively, in addition to their VOD sales.

More movies are on tap to debut in theaters in the coming weeks as well.

Disney's "The New Mutants" will hit theaters on Friday and "Tenet" from Warner Bros. will open in various countries beginning Aug. 26 before opening in the US on Sept. 3 and in China the following day.

Disney's "Mulan" faced similar challenges, originally having been slated for a release this spring, and after multiple release date changes, the studio announced it would hit their new streaming service, Disney+, for an additional price point.

"The King's Man," "Wonder Woman 1984," "Candyman," "Death on the Nile," "Black Widow," "No Time to Die, "Soul" and "West Side Story" are all among the major motion pictures still hoping to make their debuts in theaters this year.