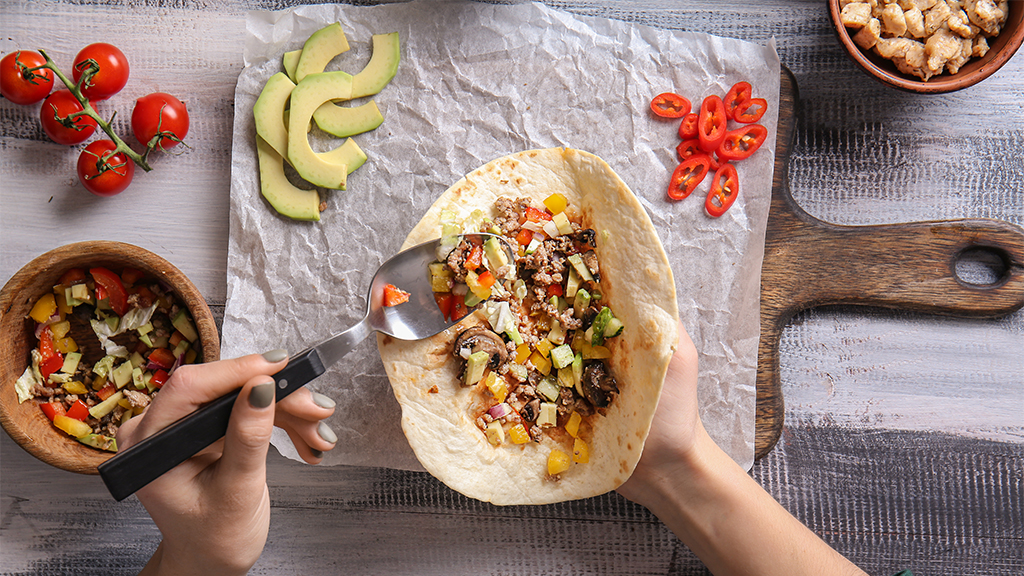 A Midwest taco chain has found itself swept up in the middle of the dispute over the criminal justice system’s treatment of African Americans following the deaths of George Floyd and Breonna Taylor.

Social media posts indicated that several employees at one of the Ohio-based chain Condado Tacos’ restaurants in Polaris, outside Columbus, walked off the job Monday and were threatened with being fired by a district manager when they refused to fill an order of hundreds of tacos for law enforcement officers, Eater reported.

A company representative told FOX Business that the three employees had not actually been fired and that they are welcome to return to work.

The order had been placed and paid for by the Ohio State Highway Patrol, Condado wrote in a Facebook post. But some employees were uncomfortable with making the order after participating in protests over Floyd’s death, Eater reported.

Demonstrators across the country have accused police of using unprovoked violence against peaceful protesters calling for justice and accountability. In some cases, rioting and looting have broken out, drawing an even more forceful response and even the deployment of the National Guard in some areas.

“I’ve been joining in the protests the last couple of days and seeing the extreme brutality on protesters and making that food was not something I felt comfortable with doing,” one employee told Eater.

Police arrest protesters refusing to get off the streets during an imposed curfew while marching in a solidarity rally calling for justice over the death of George Floyd, Tuesday, June 2, 2020, in New York. (AP Photo/Wong Maye-E)

But the chain has been supportive of its employees during demonstrations, offering time off to protest and to post bail for any employees arrested, according to the report.

Condado also offered employees the option to sit out of making the order without repercussion while other employees handled it, a company spokesperson told FOX Business.

“We stand behind our employees and value different points of view,” they said. “We celebrate individuality and the strength it brings our company. But choosing not to serve a particular group, in this case law enforcement officers, in itself is discrimination and goes against our core values to welcome and serve everyone. We will continue to spread love and not hate.”

The Polaris location remained closed Thursday in order to meet with employees, the spokesperson said.

“We did not fire these team members," they said. "We want to make it clear that they are welcome to return to work, if that is their choice, but they must understand that Condado Tacos is an inclusive business and that we will continue to serve everyone, including law enforcement.”