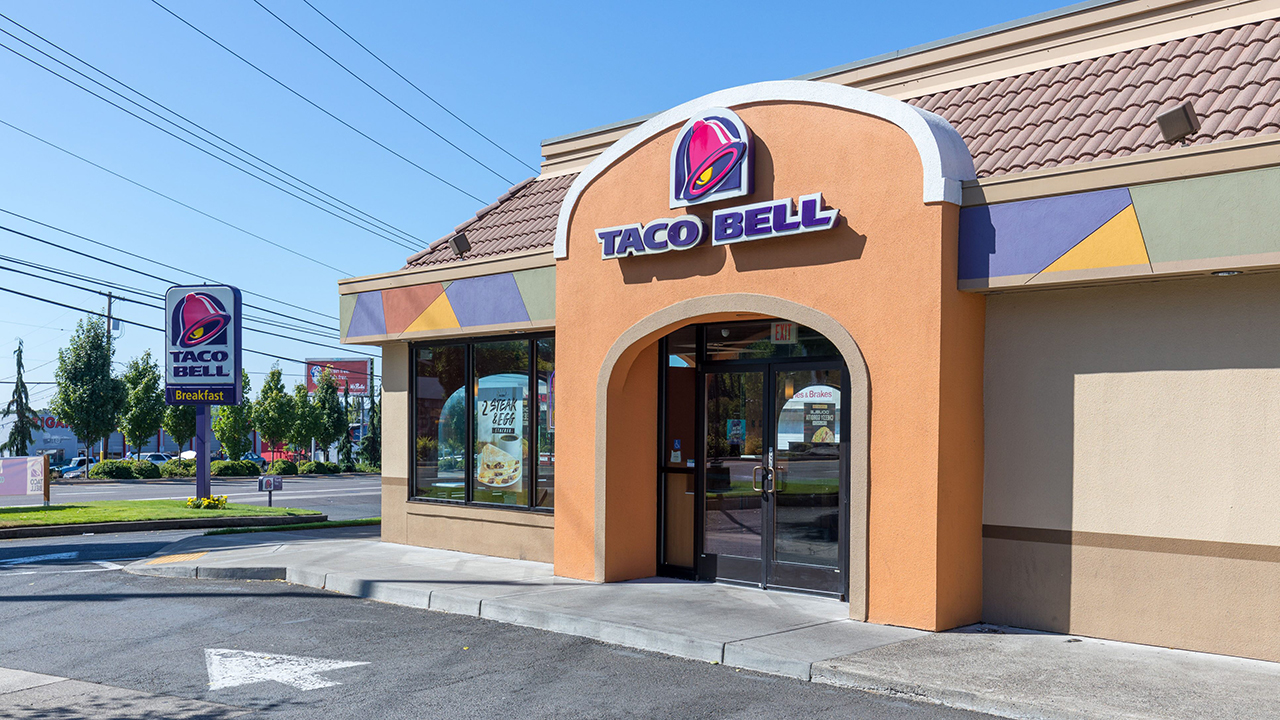 Taco Bell is cutting even more menu items as the chain’s rampage to create “a faster and more seamless restaurant experience” continues.

The restaurant will remove its Mexican pizza, pico de gallo, and shredded chicken from the menu as of Nov. 5, it announced Thursday.

Mike Grams, president of Taco Bell, said in a written statement that the chain is “constantly evaluating ways to provide a more efficient restaurant experience.”

Taco Bell shared this preview of its menu board as of Nov. 5. (Taco Bell)

“While we know fans may be understandably sad to see some of their favorites go, this evolution of our menu truly paves the way for fresh new ideas,” Grams said. “The creativity and innovation in our kitchen hasn’t slowed down at all, and we look forward to rolling out new fan favorites.”

Still, T-Bell fans on Twitter were upset to see some of their favorite menu items being dumped.

“I’m fixing to cry,” one person wrote, “this year can’t get any worse it just can’t.”

There are also some new regional offerings on the way. Taco Bell said it would offer a new green sauce recipe in some areas where green sauce was previously offered. It is also planning to test out “quesalupas” -- a chalupa shell stuffed with a blend of pepper jack and mozzarella -- in the Knoxville, Tennessee, area starting Sept. 24.