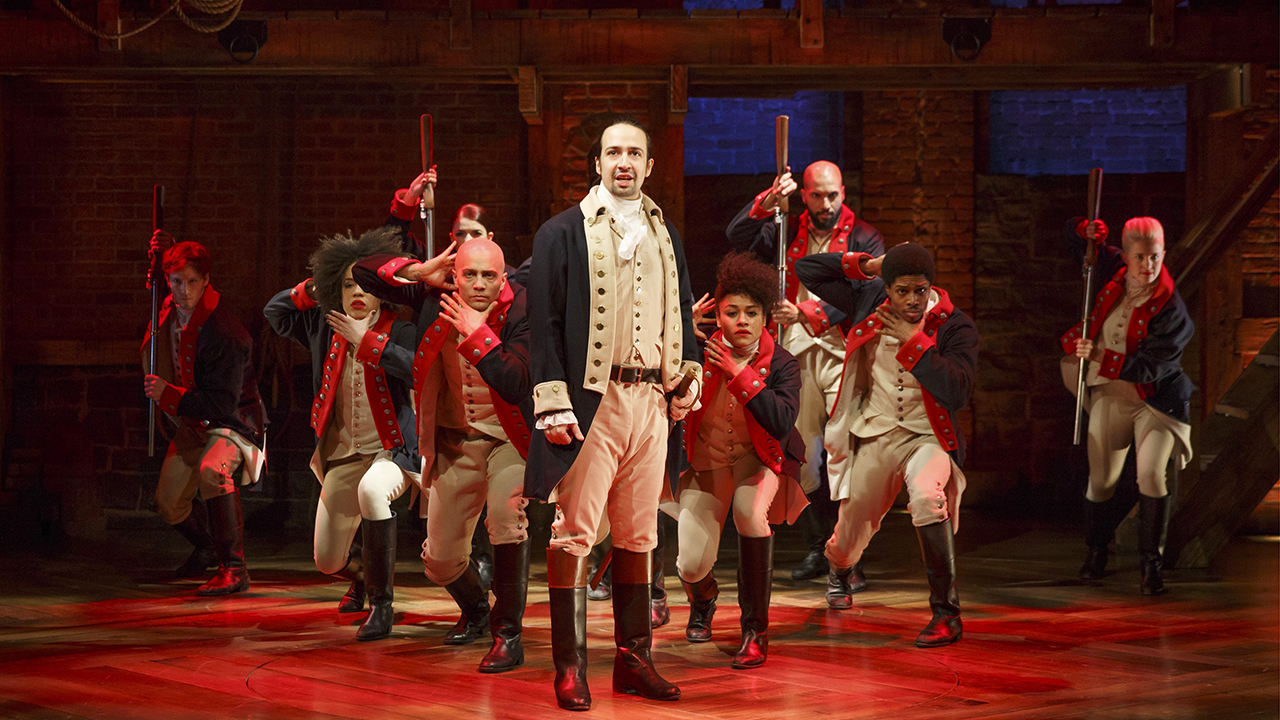 The lights will go down on Broadway – at least this summer.

All shows will be canceled through Labor Day, the Broadway League, a trade organization that represents producers and theater owners, announced on Tuesday. A date to resume performances, which have been suspended since March 12, is still to be determined.

"While all Broadway shows would love to resume performances as soon as possible, we need to ensure the health and well-being of everyone who comes to the theatre – behind the curtain and in front of it – before shows can return," said Charlotte St. Martin, the president of the Broadway League.

Theaters will offer refunds and exchanges for tickets purchased for shows through Sept. 6 of this year, and those who hold tickets for performances through that date will receive an email with more information.

Shows have been suspended since March 12, when New York Gov. Andrew Cuomo banned gatherings of 500 or more. Theaters on the Great White Way typically seat between 1,000 and 2,000 people. At the time of the suspension, 31 productions were running, including eight new shows that were in previews. Another eight shows were slated to open in the spring.

Broadway raked in more than $1.8 billion during the 2018-2019 show season, with actors playing to more than 14.7 million people, according to figures from the Broadway League.