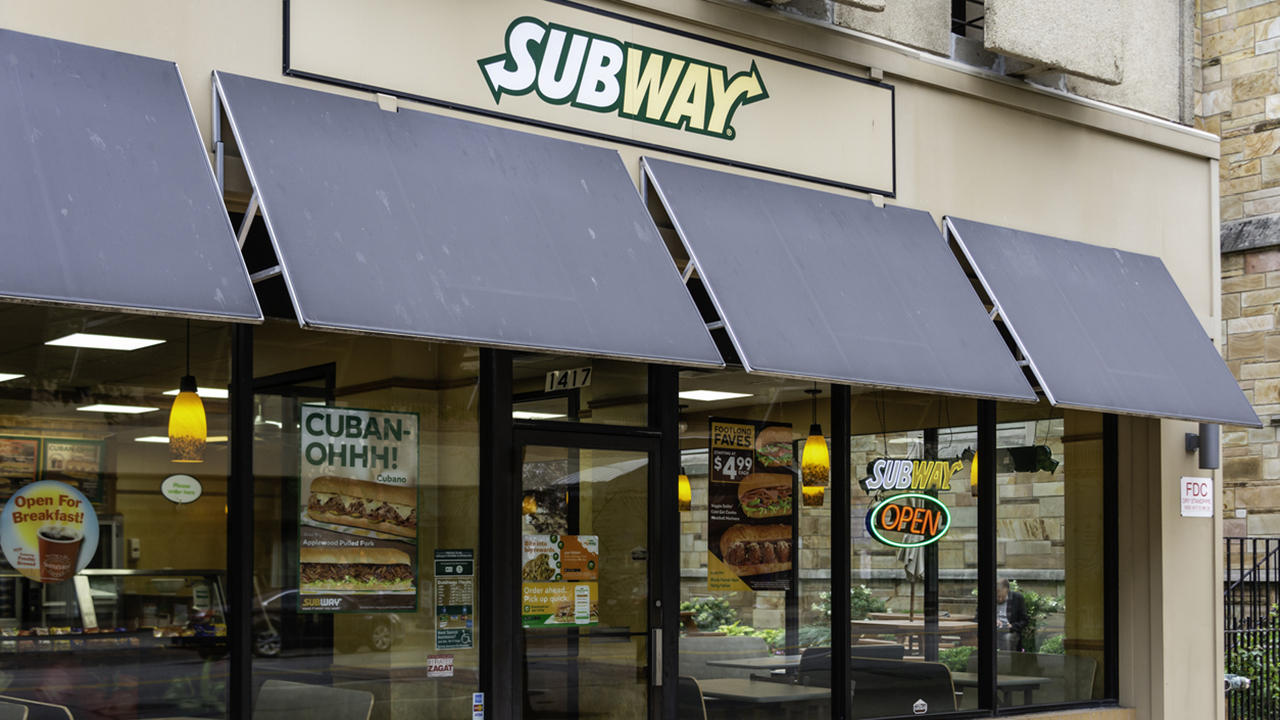 Subway is about to get a whole lot fresher.

The sandwich chain announced on Tuesday that it is revamping its menu and incorporating "important digital upgrades" in its restaurants starting next week.

To prepare for "the biggest changes in the brand’s history" -- which will take effect on July 13 -- Subway restaurants will be closed on July 12, according to the announcement.

Subway announced on Tuesday that it will be revamping its menu next week, but its tuna recipe will stay the same. (iStock)

Some of the new items include two new kinds of bread -- Artisan Italian and Hearty Multigrain -- hickory smoked bacon, smashed avocado, fresh mozzarella and a new "MVP Parmesan Vinaigrette." Subway will also be releasing new sandwiches, such as the Turkey Cali Fresh sub.

However, Subway was also sure to mention that it has not changed or upgraded its tuna, despite a recent lawsuit and DNA test that allegedly found that there was "no amplifiable tuna DNA" present in the menu item, FOX Business reported in June.

The chain backed its tuna recipe at the time and is still defending the menu item, saying the company "sources tuna from leading global food suppliers" and that its tuna recipe is made from "100% wild-caught tuna" that is "a fan favorite among sub lovers," the company said in its recent announcement.

The chain is also celebrating the revamped menu by giving away a total of 1 million free six-inch Turkey Cali Fresh subs on July 13, the announcement said.

However, participating restaurants will only be giving away 50 free subs each, between 10:00 a.m. and 12:00 p.m. local time, the announcement said.

Subway also said in its announcement that it has updated the Subway App and will continue to post updates to the app in the fall. The chain is also releasing its own delivery platform through the app, according to the announcement.

"Subway has been serving freshly made, customizable and better-for-you sandwiches for more than 50 years, and we wanted to give our guests more new and improved flavors," Trevor Haynes, Subway’s North America president said in a statement. "Our new culinary team is delivering monumental updates to the entire core menu."