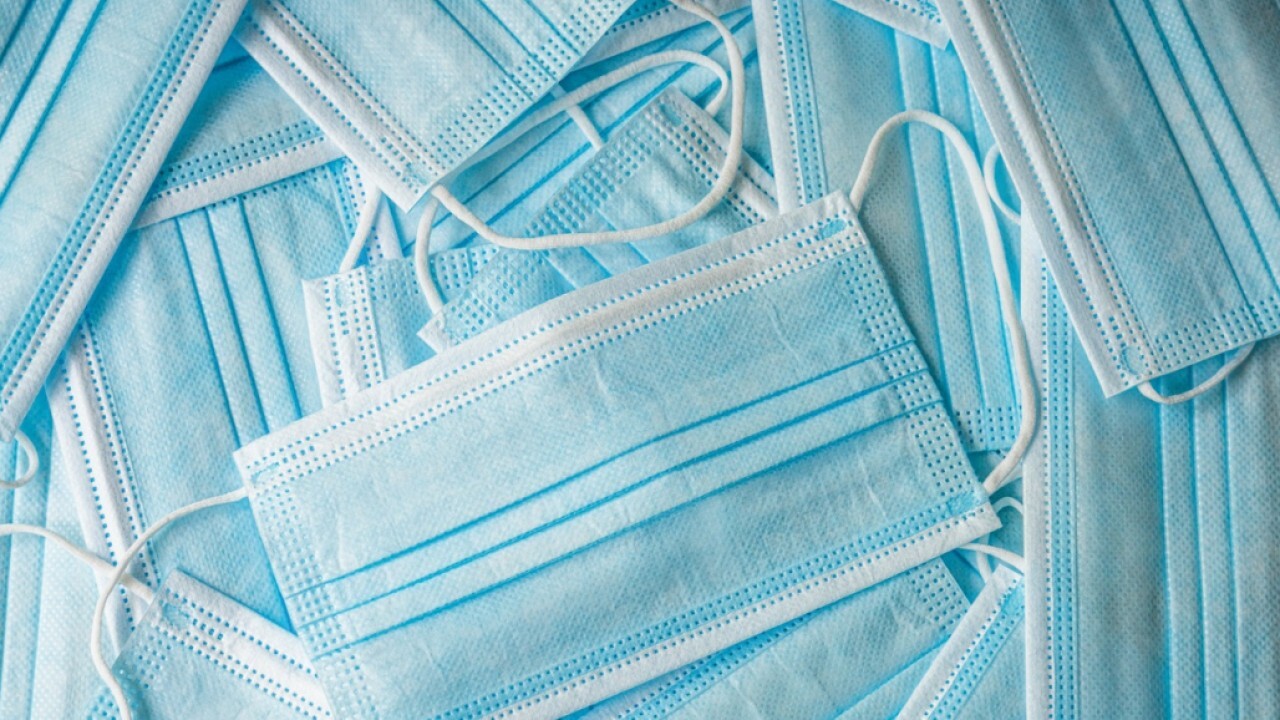 NEW YORK — A dozen retailers including Gap and H&M are collaborating on a campaign this fall to enlist customers to combat bad behavior against retail workers.

The campaign, spearheaded by nonprofits Open to All and Hollaback as well as the Retail Industry Leaders Association, comes as workers face increased harassment as they try to enforce social distancing and mask protocols during the pandemic. Among those who have been the targets of abuse are people of color, those with disabilities and those who identify as LGBTQ.

Calla Devlin Rongerude, director of Open to All, said the campaign is not asking customers to step in to physically stop altercations, but rather to help de-escalate the situation and show support for workers.

Participating retailers will have signage in their stores with QR codes, allowing customers to sign a pledge of support. There will also be a tool kit designed by Hollaback to show how customers can help, including how to create a distraction for the abuser as well as documenting the situation and bringing in someone else to help.

Even as the spread of COVID-19 slows, retailers fear abusive behavior will worsen as stores anticipate big crowds for the back-to-school and holiday seasons. With many states and businesses relaxing mask mandates and customers experiencing pandemic fatigue, workers worry about their safety.

"There is a lot of ambiguity," Rongerude said. "People have a lot of fatigue. That is when tempers flare."

The Open to All coalition is made up of about 600,000 businesses, mostly retail establishments, that have collaborated on training and hiring practices. It launched in 2018 with companies like Levi Strauss & Co. and Gap pledging not to discriminate against employees or customers based on race, sexual orientation, or other characteristics. The movement was spurred by controversies such as florists refusing to provide flowers for gay weddings and stores turning away Muslim customers.

The pandemic has since exposed the vulnerabilities of front-line workers. Last September, a group of retailers felt they needed to do something more to protect their employees against discriminatory and racist behavior, Rongerude said. Although these abusive customers are a minority, she said they still have damaging effects on shoppers and workers alike.

Emily May, founder of Hollaback, says she has seen a spike in interest among average citizens as well as corporations wanting bystander training from her organization. Last year, she had 25,000 people sign up for a free one-hour Zoom training, up from 5,000 in 2019. So far this year, 130,000 people have registered.

Chris Nelson, senior vice president of asset protection at Gap Inc., said the chain had seen an increase in incidents against store workers of color, though he couldn’t disclose a number.

"We spent a lot of time with COVID-19 responses, but there was another global pandemic — systemic racism," Nelson said. "It is not OK. That is not part of our values."