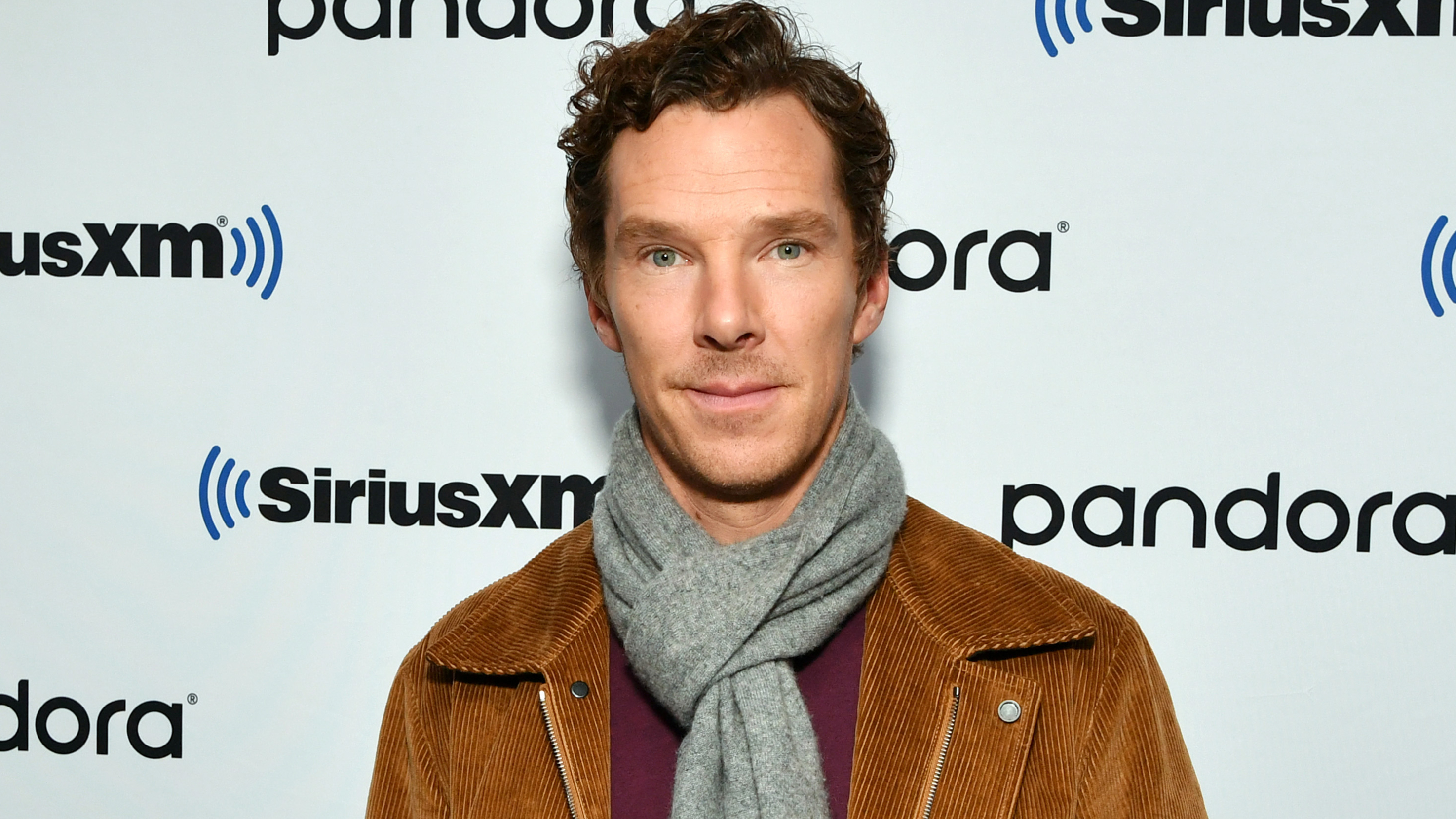 Benedict Cumberbatch has reportedly joined the cast of the third installment of Sony's latest "Spider-Man" franchise.

The star will reprise his role as the magic-wielding Doctor Strange opposite Tom Holland's Peter Parker, Variety reports.

Filming for the still-untitled project will begin next month with Jon Watts at the helm. Zendaya, Marisa Tomei, Jacob Batalon and Tony Revolori are expected to reprise their roles in the picture as well.

Cumberbatch, 44, first appeared in the Marvel franchise in 2016's "Doctor Strange" before appearing in "Thor: Ragnarok," "Avengers: Infinity War" and "Avengers: Endgame." He's also set to star in "Doctor Strange in the Multiverse of Madness," a sequel to his original standalone film, due in 2022.

"Multiverse," however, will also go into production next month in London, with Sam Raimi directing. Of note: Raimi directed the Tobey Maguire-starring "Spider-Man" trilogy back in the early 2000s.

It's speculated, according to the outlet, that Cumberbatch's appearance lends itself to the theory that Sony's Spider-verse movies like "Venom" could take place within some sort of multiverse.

The news comes hot on the heels of The Hollywood Reporter's report that Jamie Foxx will play Electro, a villain in the movie. The Oscar-winner previously played the character in 2014's "The Amazing Spider-Man 2" opposite Andrew Garfield as Spidey, further indicating some form of a cross over.

Tom Holland in 'Spider-Man: Homecoming.' The actor will star in the third installment of the franchise. (Chuck Zlotnick/Columbia Pictures-Sony via AP)

Disney and Sony famously share the Spider-Man character in a deal that nearly shattered last year before a last-minute save, returning Holland and his titular hero to the MCU for at least one more solo outing. It is unclear whether the deal will proceed after "Spider-Man 3."

The third installment of Marvel-Sony's "Spider-Man" is expected to open in Dec. 2021, while "Doctor Strange in the Multiverse of Madness" is set to hit theaters in March 2022 -- though movie release dates are constantly shuffling these days as movie theaters remain closed amid the ongoing coronavirus pandemic.

Reps for Marvel did not immediately respond to Fox Business' request for comment.